Fortnite, regularly plays a variety of games on his channel, and most recently tried out the latest installment in the Call of Duty franchise, Modern Warfare.

A joke he made during the campaign has saw his account suspended though, with the Frenchmen explaining the situation in a series of tweets on November 5. 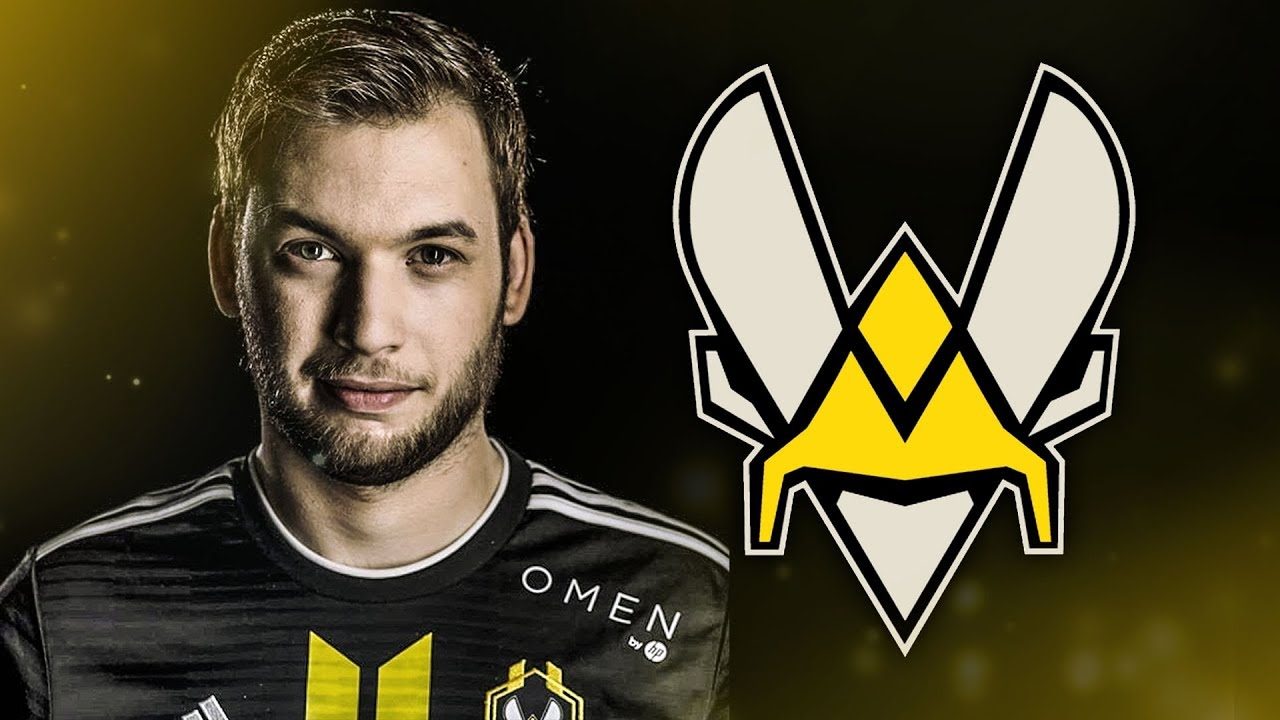 Mickalow is a streamer and pro player for Team Vitality.
[ad name=”article2″]

In now-deleted tweets posted on his Twitter account on November 6, the 26-year-old revealed that he had been banned for two weeks, writing in French: “I wanted to keep it discreet, but I see that it’s making noise. I’ve been banned from Twitch for two weeks for a racist joke.”

“We can joke about everything, but not with everyone, that’s the lesson I’ll learn from it.”

According to reports from Dexerto France, Mickalow’s suspension came from a comment he made about one of the characters in the latest Call of Duty game, in which he compared them to a gorilla.

The clips have since been deleted, with the streamer confirming that he had apologized following the incident.

“I’ve been asked if I apologized,” he continued. “Of course I did after the stream. I apologized in front of the chat as soon as I understood the joke was clumsy.”

While some questioned the length of the ban, with one Twitter user implying that two weeks is too short, Mickalow seems to be frustrated by the length, stating that he is a “clean guy who only made a bad joke.” 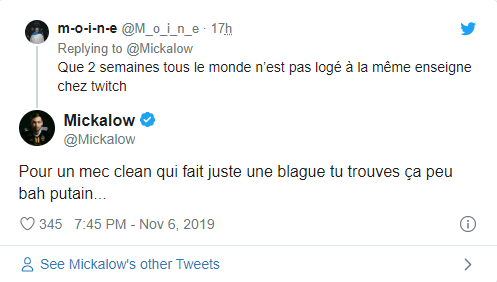 “I get now why streamers and YouTubers are restricting themselves on what they’re saying,” concluded the 26-year-old. “I forgot we’re in 2019 and that everything is misperceived.”

While Mickalow may be disappointed to be banned for a joke that didn’t have bad intentions behind it, Twitch are ruthless when it comes to suspensions, and have been clamping down on the use of racist language on the site over the past few years.

It is expected that Mickalow will return to the platform on Wednesday, November 20 once his 14-day ban has concluded.