Controversial YouTubers Jake Paul and Tana Mongeau have stirred up a slew of dating rumors, after Mongeau was caught filming a Snapchat in Paul’s bed – and now, Tana’s ex-boyfriend is taking matters into his own hands.

Mongeau’s ex-boyfriend, Justin-Bieber lookalike Brad Sousa, uploaded a threatening message to his Instagram story on May 5, writing, “Someone tell Jake Paul to fight me.”

Sousa went on to take shots at Paul’s appearance, apparently comparing his cleft chin to a backside in a following photo.

Why does Sousa want to fight Jake Paul?

While Jake Paul has yet to respond to Sousa’s request, his challenge may have been incited due to Paul’s reaction to his apology video, where he admitted to receiving nudes from girls in his hometown over Snapchat while still in a romantic relationship with Mongeau.

Paul clowned Sousa’s video on the subject, Tweeting out, “I’m not,” coupled with a screenshot of the video’s title, “I’m sorry.”

Shortly after Sousa’s split with Tana, she and Jake Paul were rumored to be in a secret relationship, after Paul admitted to flirting with Mongeau at a party during a vlog.

Mongeau went on to Tweet about the incident shortly thereafter, writing, “Clout points are up, the odds are in my favor.”

She was later seen filming a Snapchat in what appeared to be Paul’s bed, prompting an outpouring of speculation that the two YouTubers were getting physical. 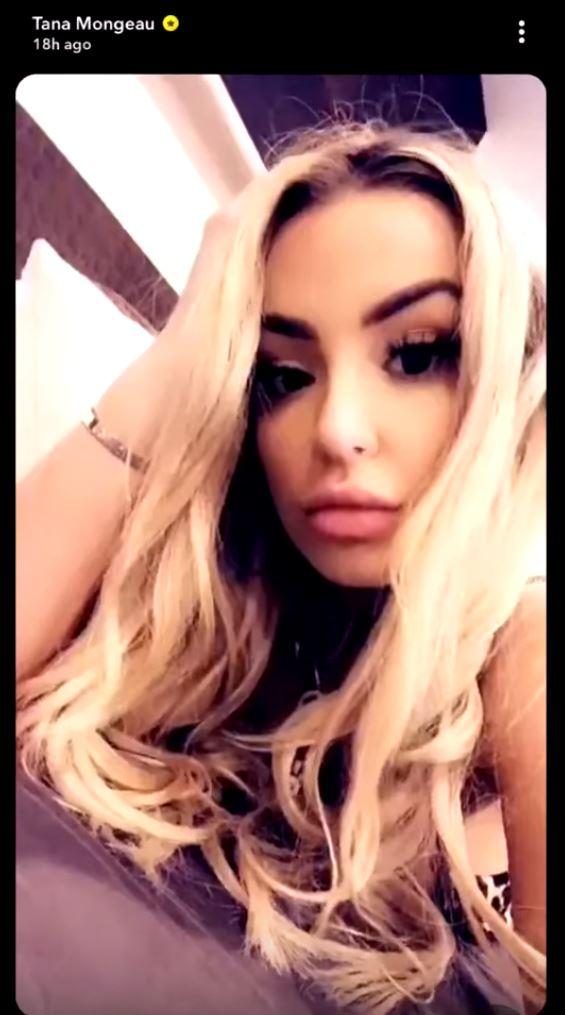 Fans were quick to speculate that this Snapchat was taken in Jake Paul’s bed, a fact later confirmed by Mongeau during Paul’s video addressing the issue.
600

Despite the eyes on their possible romance, both Mongeau and Paul uploaded separate videos on the topic on April 30, clarifying that they were not seeing each other – with Mongeau even appearing to mock their overeager fans.

“I think it’s always fun to poke fun at how crazy the internet can be,” Mongeau said of the rumors during her ‘Mukbang’ video with Paul. “They see one Snapchat of me somewhere and they’re like, ‘You’re automatically fucking and secretly dating and whatever!’”

Mongeau and Jake have since been seen together in multiple social media posts between the two YouTubers, with Mongeau even making a showing at Jake Paul’s massive birthday party held in honor of American rapper ‘Desiigner’ on May 4.