Longtime YouTuber Shane Dawson may be known for his viral documentary series. Still, he shook up the online world with the release of his collaborative makeup palette with Jeffree Star – and fans aren’t the only ones losing their minds over the product.

To no one’s surprise, the Shane x Jeffree “Conspiracy” collection sold out on day one, with fans lining up outside Morphe stores for a chance at nabbing the hyped-up products.

Although fans were tasked with trying their luck in stores and online, other significant names in the beauty industry got special PR packages from the duo – including YouTuber-turned-MTV starlet Tana Mongeau. 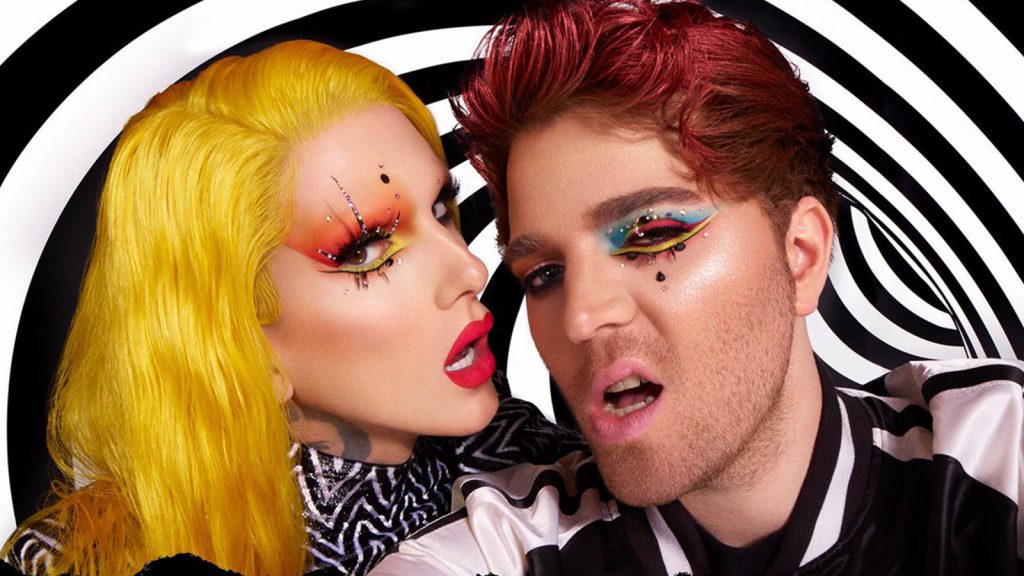 While getting a chance at catching a makeup palette from one’s favorite YouTube star would make anyone a bit excited, Mongeau teared up over the collaboration, expressing her pride in Shane and awe in her career as an entertainer.

“This is so f***ing surreal,” she admitted. “The thought of me being 12 years old at my house watching Shane Dawson every second of every day to being 21 receiving a full PR package from him is so crazy to me. …I almost cried just now, and I’m not even to the palettes yet!”

That’s not all: she went on to react to the “TanaCon” shade in the eyeshadow palette, which was named after Tana’s response to VidCon in 2018 – as well as both its subsequent aftermath and Shane’s deep dive into the matter.

“I feel like now when you look at TanaCon, it’s something I’m never going to look at in a positive light,” she continued. “But for Shane, he did something positive with something so negative. Now, I feel like him using the term “TanaCon” in this palette is so much more him than me.” 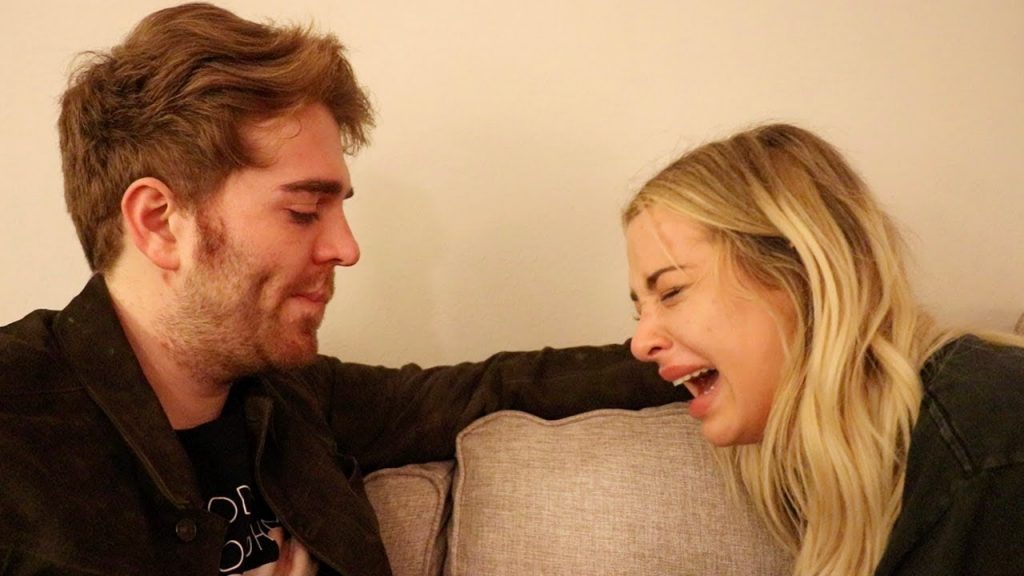 While the entire “Conspiracy” collection is sold out, pre-orders are now open for the “Mini Controversy” palettes on Jeffree Star’s website, with a full restock of the collection set for next year.

Dawson has since teased the final episode of his series with Jeffree Star, which has yet to see a solid release date – but despite remaining unfinished, the YouTubers’ collaboration has resulted in one of the most significant online events to date.