YouTube’s great subscriber battle between PewDiePie and T-Series looks to be coming to a close, as the Swede’s Bollywood rival has taken an unprecedented lead in the race to 100 million subs.

The two channels have been going toe-to-toe for the best part of six months on the platform, trying to attract as many people as they can to subscribe to them.

PewDiePie has been knocked off his perch as YouTube’s king of content on numerous occasions, but forcing a stunning comeback on March 30 to overturn a lead of 100,000. However, it looks as if T-Series has well and truly rode into the sunset with an almost certain victory. 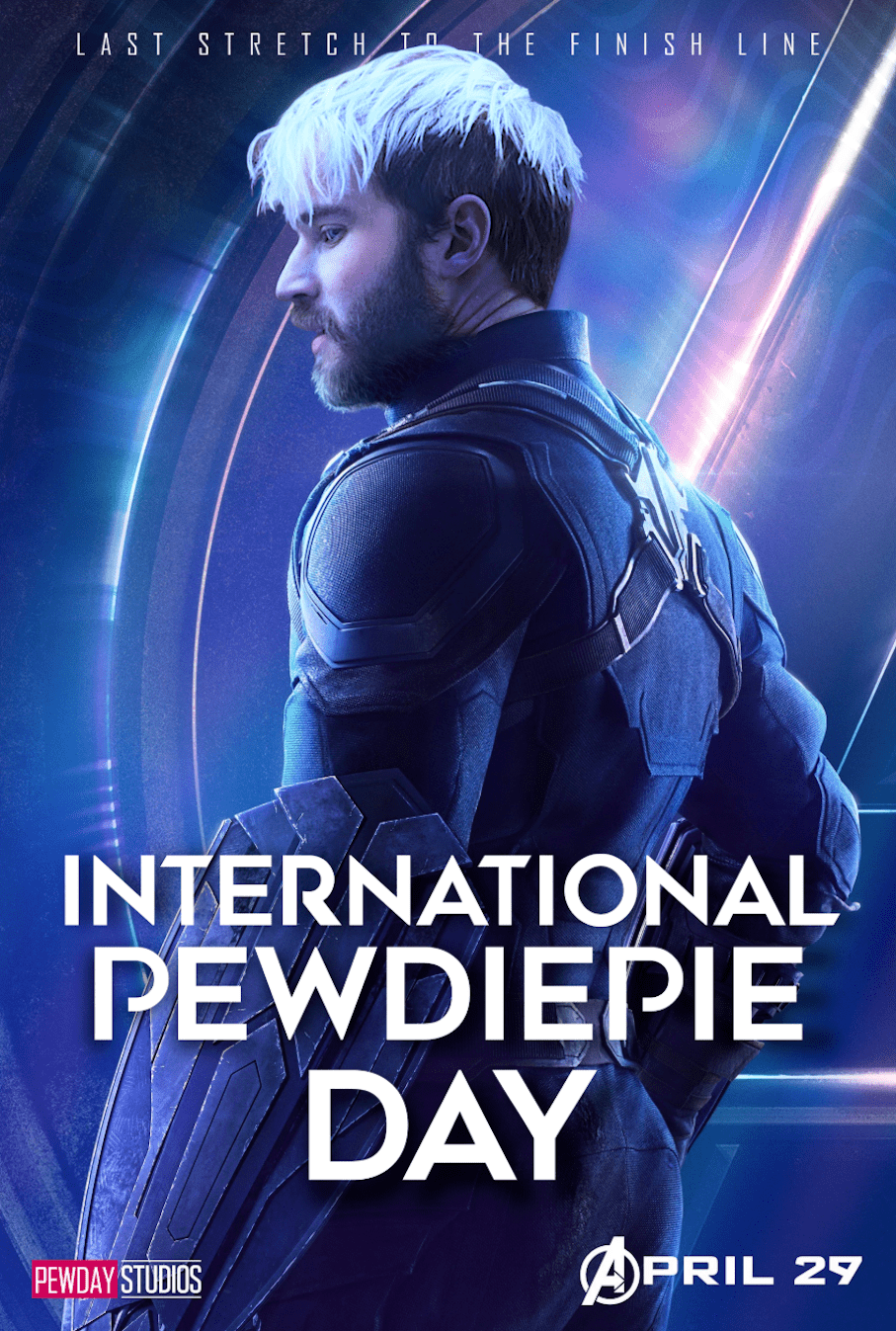 PewDiePie is going to need his fanbase to produce something big to overturn this deficit.
[ad name=”article2″]

While those statistics would suggest that Pewds is now doomed in the race to 100 million subscribers, he has bounced back after being written off by mainstream media outlets such as the BBC in the past, and his cult following does have a potential ace up their sleeve.

The YouTuber’s fanbase are building towards what they’re calling ‘International PewDiePie Day’ on April 29, where they’re hoping his followers from around the world will come together to encourage more people to subscribe to his channel.

Whether or not the event will be a success is uncertain at this time, but it’s going to have to be big enough a colossal lead this time around.

It wouldn’t be the first time that PewDiePie’s fans have shocked the world, though. He has been written off time and time again, but it’s his supporters who have kept him in the race.

Will this be a step too far?