When you think of the fastest growing YouTube channels, your mind is likely taken to T-Series and Felix ‘PewDiePie’ Kjellberg’s epic battle for subscriber supremacy. However, a strange channel has soared up the most subscribed charts in the last 30 days, and it seems extremely suspicious.

Social media stats-keepers Social Blade keep track of a number of different leaderboards for YouTube, including most viewers in a 30 day period, and most subscribers over a one month span.

It’s the current leader for most subscribers of the last 30 days that is raising suspicions though, with what appears to be an Indian health and beauty channel flying up the ranks to claim a controversial top spot. 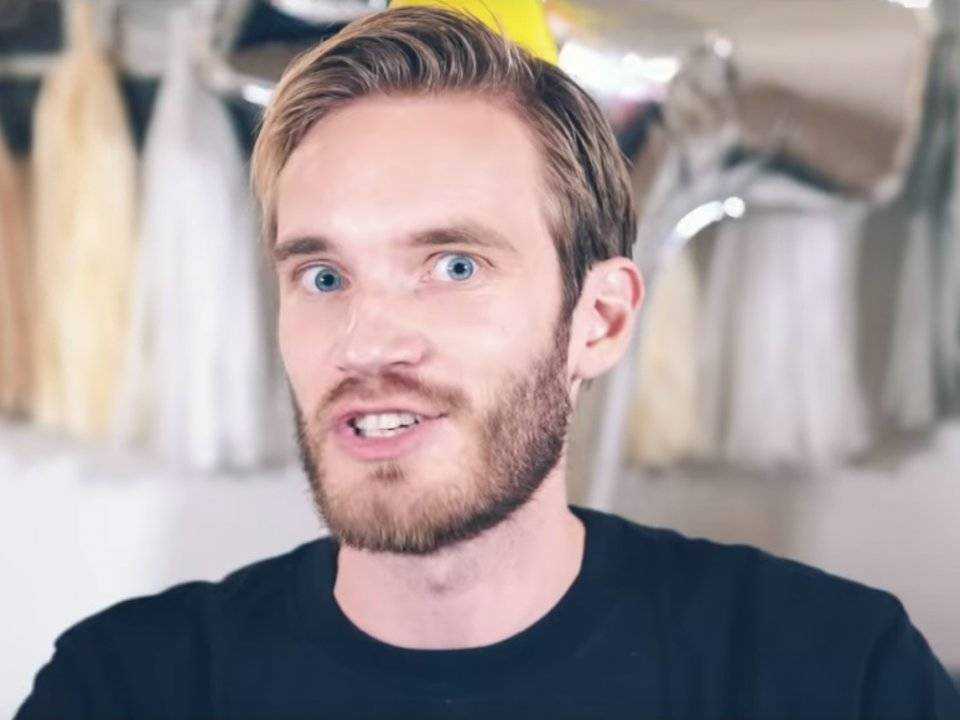 PewDiePie has been eclipsed at the top of the YouTube’s most subscribed channels for the last 30 days.
[ad name=”article2″]

Who is leading the most subscribers count?

Interestingly, while it’s an Indian channel who tops the charts for the most subscribers in the last 30 days, it isn’t Bollywood juggernaut T-Series leading the charge, but rather a channel called DARK SECRETS, which proclaims to give out “Beauty, health and life secrets” to viewers.

The channel, which was created back in June 2017, has over 564 million total views, and has 7.5 million subscribers on April 30.

DARK SECRETS sit well out in front at the top of the SocialBlade standings.
[ad name=”article3″]

The channel description states that the channel is a place for things like: “beauty tips and care, health tips, D.I.Y, love & life problems tips and much more.”

Why is the channel raising suspicions?

A number of different things have cast doubt on the legitimacy of the channel’s growth, with DARK SECRETS accruing all 7.5 million of their current subscribers in the past month, with the channel acquiring an eyebrow-raising 7.3 million subscribers in a 24 hour period back on April 13.

DARK SECRETS saw a massive 7.5 million subscribers added to their channel on April 13.

This isn’t the first time the channel has seen huge subscriber numbers either, as Social Blade shows that the channel previously sat at six million subs back in October 2018, but they all mysteriously disappeared, leaving the channel with none until earlier this month.

The views that their videos have received since the return of their subscribers also don’t add up, with most sitting with around 100,000 views, apart from a couple which have garnered a few million.

While it’s impossible to know for sure whether these new subscribers are fake or not, it seems extremely likely that they are, as it’s almost impossible to see a channel gain 7 million subscribers in 24 hours.

It’s probable that YouTube will carry out a routine sweep of the site for fake accounts at some point in the future, so it’s likely that a large number of DARK SECRETS subscribers will mysteriously vanish once again if this does take place.