Summit1g’s return to CS:GO surprises everyone with insane triple kill

Counter-Strike: Global Offensive on Twitch in recent times, but this incredible triple kill proves that he hasn’t lost a step.

The popular streamer, who has over 3.8 million followers on the platform, decided to take a break from GTA RP and return to CS:GO for a few games during a stream on May 16.

His return didn’t disappoint viewers, either, after pulling off one of his most impressive plays for quite some time – ripping through three players in the space of about five seconds. 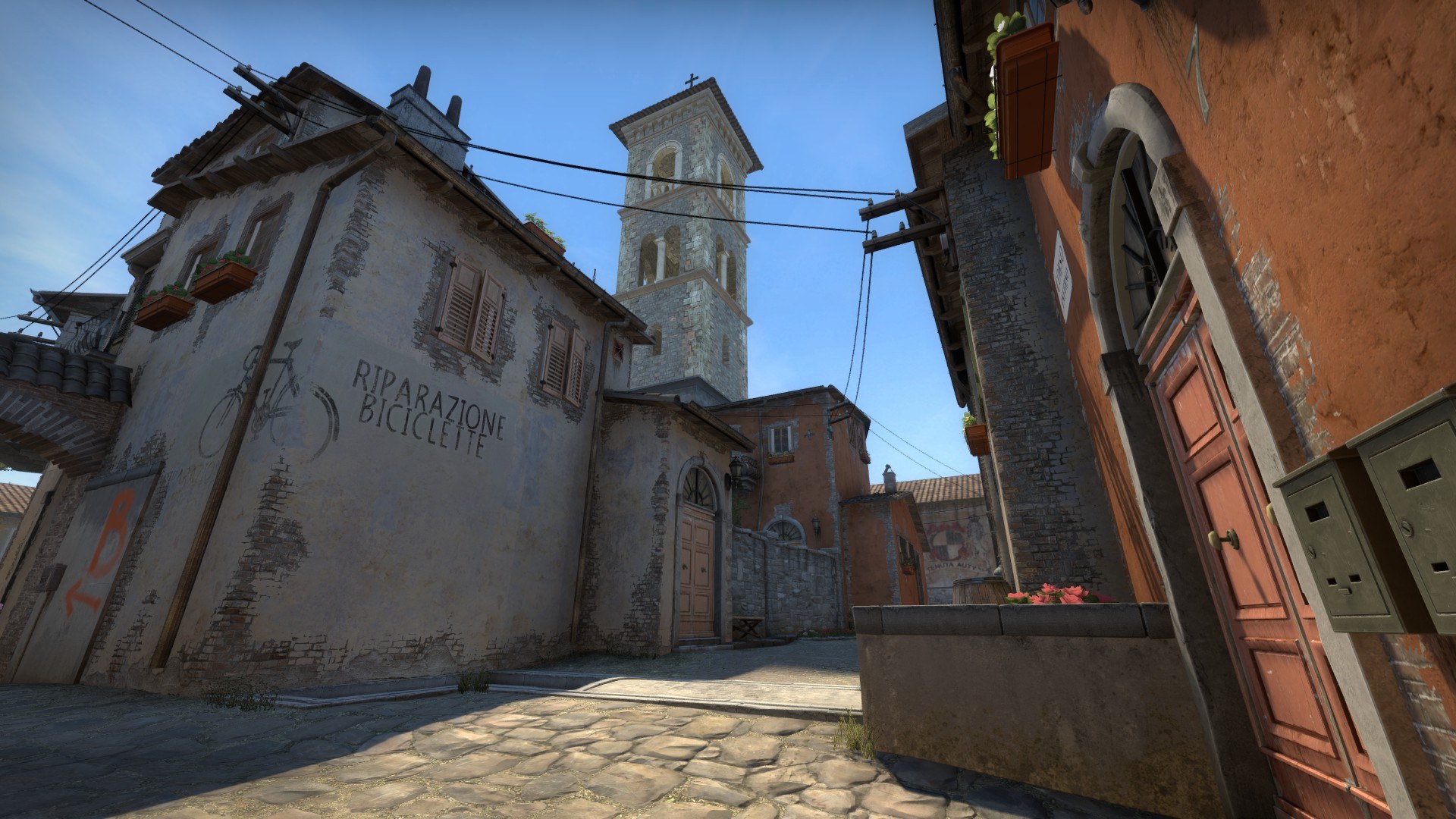 Summit1g was playing on the Inferno map, landing this impressive play in CS:GO.
[ad name=”article2″]

The impressive play came just after the streamer noted that the opponents hadn’t already used flashbangs to stop his team from repeatedly going to the same location, but seemed to have spoken too soon as he was flashed out not once, but twice.

Just moments later, the team popped a flash at Summit1g, which looked to be causing some problems, but he soon responded with some inch perfect shots. Peaking to the right, behind a wall, the streamer hit two players with his AWP, before peaking to the left and taking out the third player – all with quickscopes.

His chat was impressed too, and a smirking Summit1g responded with a cheeky comment of his own. “isn’t this normal? Come on, we always play like this chat. Duh!” he said, as the shocked viewers flooded the chat with messages.

In reality, this is quite different from what his viewers have been seeing from Summit in recent times, as he has been rotating between Sea of Thieves, Apex Legends, and Grand Theft Auto RP as his main streaming titles for the last few months.

Summit’s CS:GO career was cut short, but made famous by his humiliating molotov fail, where he failed to clutch a round despite killing all enemies, because he walked into the flames of his own molly – and the opposing team brought it back from match point to win the series.

Whether or not this will be the last we see of the streamer playing CS:GO for a while remains to be seen, but it’s always nice to see him make a return. Especially, when he’s playing like this.