Popular GTA V Roleplay – despite it not going completely to plan.

Summit, who was known for his time as a top streamer on Twitch, has quickly become one of the faces of GTA V’s roleplaying servers, creating some hilarious highlights for fans to enjoy, such as his epic feud with the police in-game.

The former CS:GO star has experienced quite a lot on the popular NoPixel servers and continues to impress fans with his gameplay on GTA RP by consistently looking to pull off highlight plays. 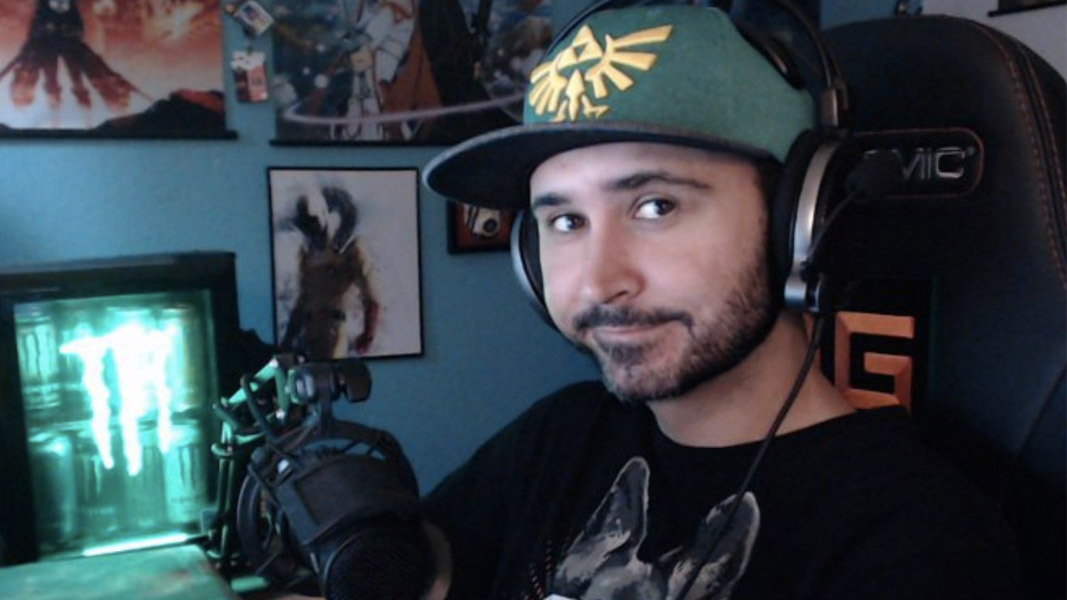 Summit1g is one of the most popular streamers on Twitch.
[ad name=”article2″]

During his stream on October 18, Summit1g was driving around with a few other players when they found the perfect opportunity to wipe out some of their in-game enemies parked near a store.

After stalking the opponents for a short while, the Twitch star and his crew decided that they would quickly pull up on them and kill them before they would have a chance to react.

“Hey, what’s up you stupid motherf**kers?” said one of Summit’s passengers as they pulled up beside them and started firing at the unsuspecting players.

However, things did not quite go according to the plan, as the enemy players quickly hopped in their car and began to drive away before summit’s squad could finish the kill.

Fortunately for the Twitch star, who started to chase his opponents down, they did not make it very far and ended up crashing directly into a nearby wall, making it easy for them to finish the job.

“God damn, nice and clean, in and out, in and out,” Summit said as he began to flee the scene, eager to avoid yet another 20-minute chase from the police as he has experienced in the past during his time on GTA RP.

The popular streamer has had numerous run-ins with the police on GTA RP and they often lead to some classic moments such as one of his driving fails shortly after bragging about his chances of escape.