Streamer Jaryd ‘summit1g‘ Lazar, who has become the most popular Sea of Thieves streamer on Twitch at the start of 2019, worries that the developers might kill their own game with their latest decision.

It was announced on January 30 that players will have the option to turn off Xbox and PC cross-play, a feature that so far has been turned on by default with no option to switch.

The move to allow players to turn off cross-play is due to the arrival of a ‘competitive PvP’ mode, where having a level playing field is perhaps more important. 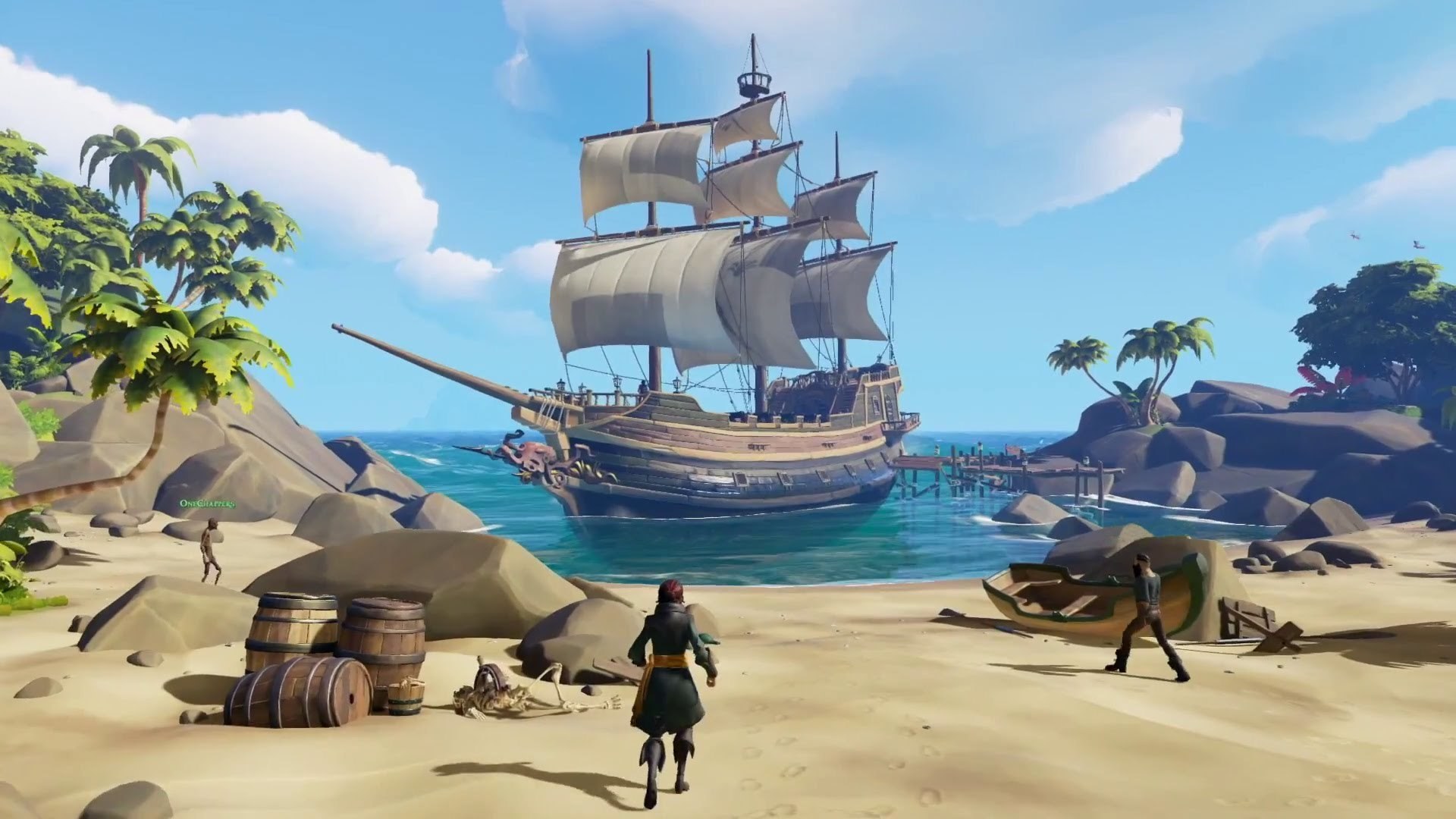 Cross-play has been a major part of SoT’s success.

It will mean that controller wielding players won’t have to face off against the more precise keyboard and mouse players, who can also enjoy higher frame rates, unrestricted by the Xbox’s 60 fps cap.

But summit1g is concerned that the player base is not large enough to endure such a drastic split of the community, and worries that it could kill the game’s momentum.

With a smaller PC population, summit reckons the PC servers could be ’empty’ following the option to turn cross-play off.

SOT shooting themselves in the foot by splitting their community. XBOX players next update can opt out of playing w/ PC players. Seas about to be empty on PC.

Many other popular streamers agreed, shocked to hear that the developers, Rare, were taking this action on cross-play.

WAIT WHAT?! – Why would you ever do this? @RareLtd @Xbox

wait.. you can’t be serious

Wait I was about to play this tonight

Why would they do this

The option to turn off cross-play will not be arriving “right away”, but will be implemented before the new Arena mode is added, Rare stated in their dev update.

What concerns players though, is that the option is not limited to Arena, the competitive mode, but “across the entire game”.