Summit1g shocked after learning some top streamers “snipe” for fun

With the advent of live streaming came the invention of “stream sniping,” a strategy where toxic players watch a streamer’s broadcast to gain the upper hand – but it’s not just viewers who are guilty of the tactic.

While many top streamers attribute sniping to random viewers hoping to troll their favorite internet personalities, sometimes, the sniping can come from fellow streamers.

“I’m not gonna lie, I’ve done that before,” Dyrus laughingly admitted. “…yeah, I stream snipe, too. But no one knows, because I [use] different names. I do it on a lot of games. It’s my favorite offtime hobby.” 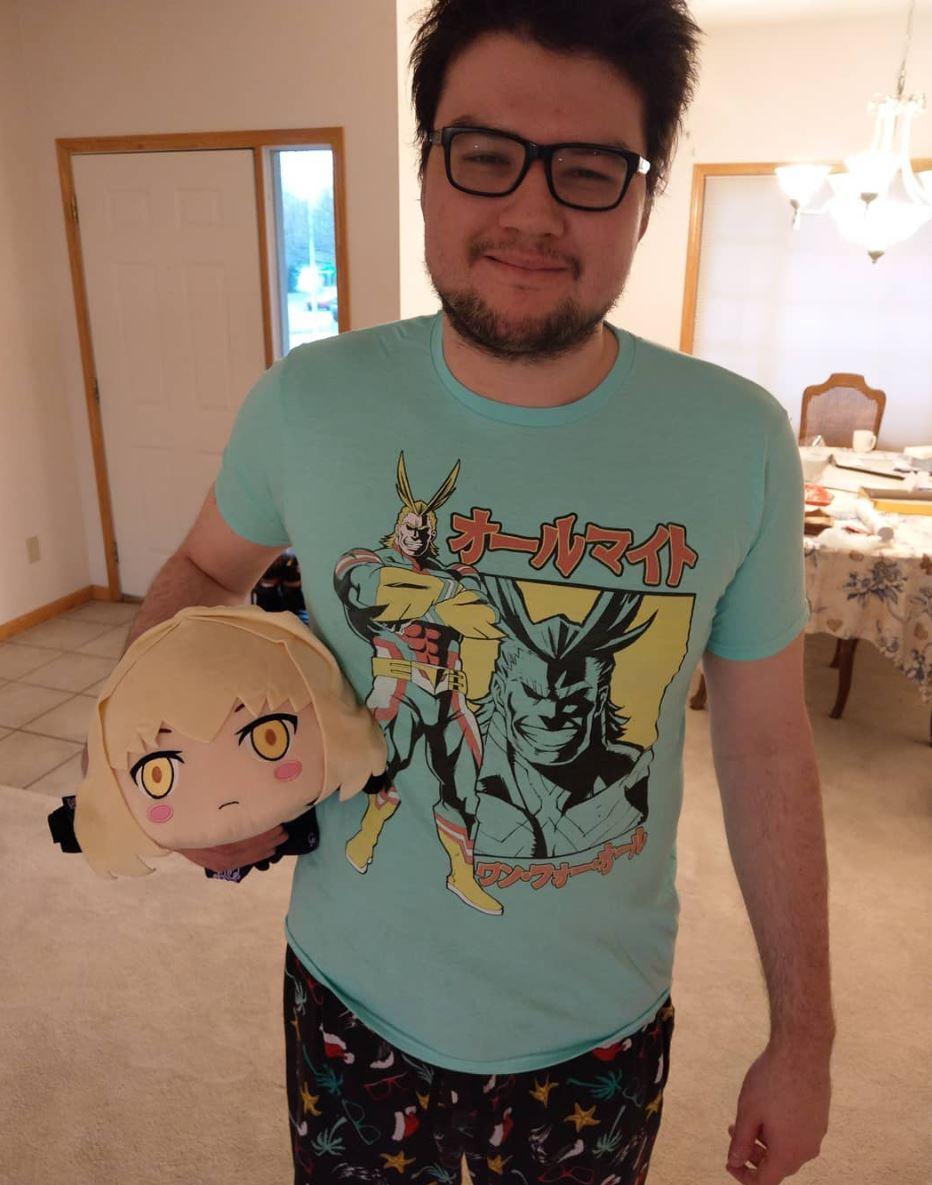 Dyrus, a retired League of Legends pro, admitted to stream sniping in his offtime as a “hobby.”
600https://www.instagram.com/p/Br3baXNh7SM/?utm_source=ig_web_copy_link[ad name=”article3″]

Dyrus’s statement was met with laughter and incredulity across the podcast, with Summit calling his hobby “fucked up” while Greek merely giggled at the exchange.

“This is a fucked up world we live in!” Summit exclaimed. “He’s like the biggest hypocrite on the planet! You can’t be a streamer and a stream sniper, that’s fucked up!”

Stream snipers are a plague to top streamers across the board, with even the likes of Twitch superstar Dr Disrespect being trolled by the tactic.

However, rather than being enraged by the offense, Dr Disrespect hits back with some old-fashioned trash talk, as seen in his reaction to one sniper during a broadcast on July 26.

“Doctor! Come on, man. I just wanna… Come on, Doctor!” he mocked the sniper. “Doctor! Turn around! I just need an ounce, just a little bit of attention, my mommy and daddy don’t give me any attention.”

Despite the popular stereotype, we can bet fans will be second-guessing stream snipers’ true identities in future broadcasts, thanks to Dyrus’ admission of gameplay guilt.