Popular Grand Theft Auto RP and he’s revealed a pretty strange reason for quitting the game in the first place.

The former Counter-Strike: Global Offensive player had been trying out some different games after first deciding to stop streaming GTA RP on April 24, with brief spells playing Mordhau, Miscreated, and CS:GO.

However, after his viewership reportedly declined by almost three quarters since he stopped playing the multiplayer mod, he decided to give it another go on May 9. 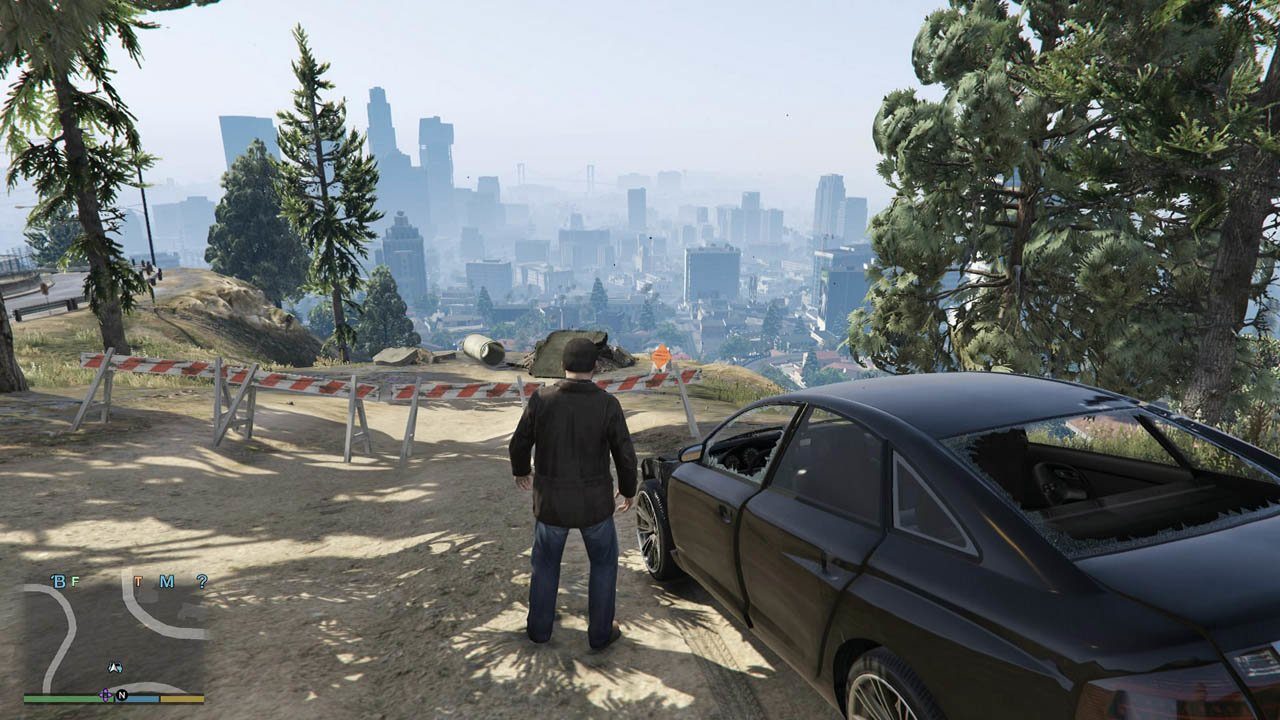 Summit1g has attracted Twitch viewerships of over 40,000 when streaming GTA RP in the past.

During his return, Summit1g took a moment to reflect on the reason that he first stopped streaming the game in the first place and it’s probably not the answer that many of his fans would have been expecting. “We’ll see if we can even win a race now, you know what I’m saying, might still be cursed. That’s why I really quit,” he said.

While his explanation was almost certainly sarcastic, many of his fans will be wondering about the reason why he returned, not just why he quit.

Fellow streamer Tyler ‘Ninja’ Blevins commented on Summit’s Twitch predicament during his May 7 stream, claiming that he respected him for quitting the game, but outlined some potentially heavy consequences.

“I have to give mad respect to Summit, man. To play GTA RP and go from 40-50k viewers to knowing that you’re going to lose half that viewership when you play other games and continue to stick with it, like that’s tough man,” Ninja said during his broadcast.

“Streamers actually enjoying what they’re playing and what they’re doing is way more important than numbers.” 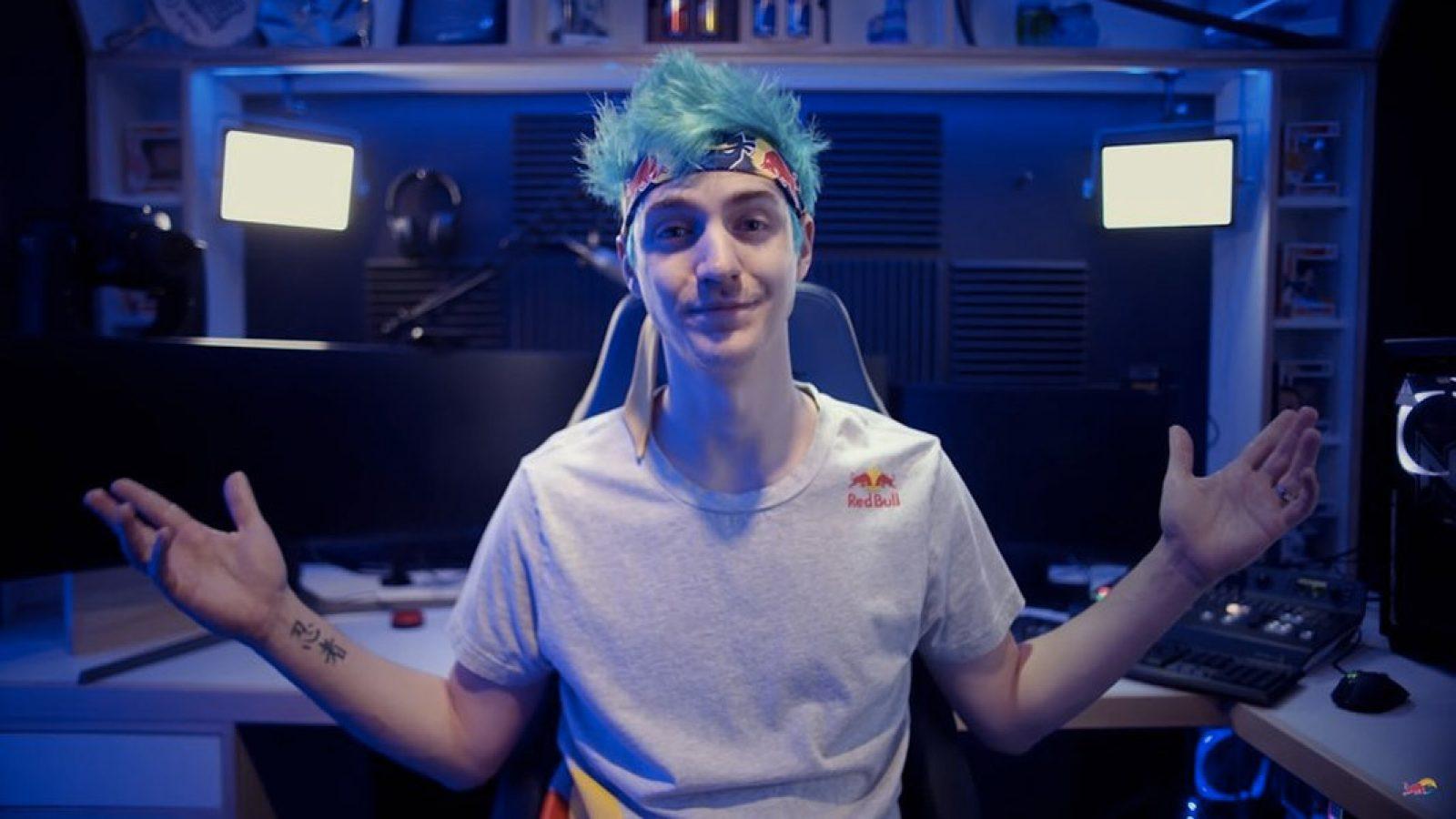 Ninja has even weighed in on the pros and cons of Summit1g quitting GTA RP.

While Ninja’s comments proved to be somewhat accurate, with Summit1g’s viewership falling from around 40,000 to the 10,000 mark after deciding to hop off the game, it is very unlikely that he would return just for increased viewership, though.