Jaryd ‘Summit1g’ Lazar had his latest Sea of Thieves run hilariously interrupted as his cat crashed the game at the worst possible moment.

After an extremely long grind in Sea of Thieves, hunting down one of the rarest vanity items in the game, Summit’s run reached an unbelievable conclusion on May 12.

In the midst of the final cutscene, having toppled the Gold Hoarder boss fight, the Twitch streamer’s cat became the center of attention, crashing his game and rebooting his gaming PC at the worst possible time. 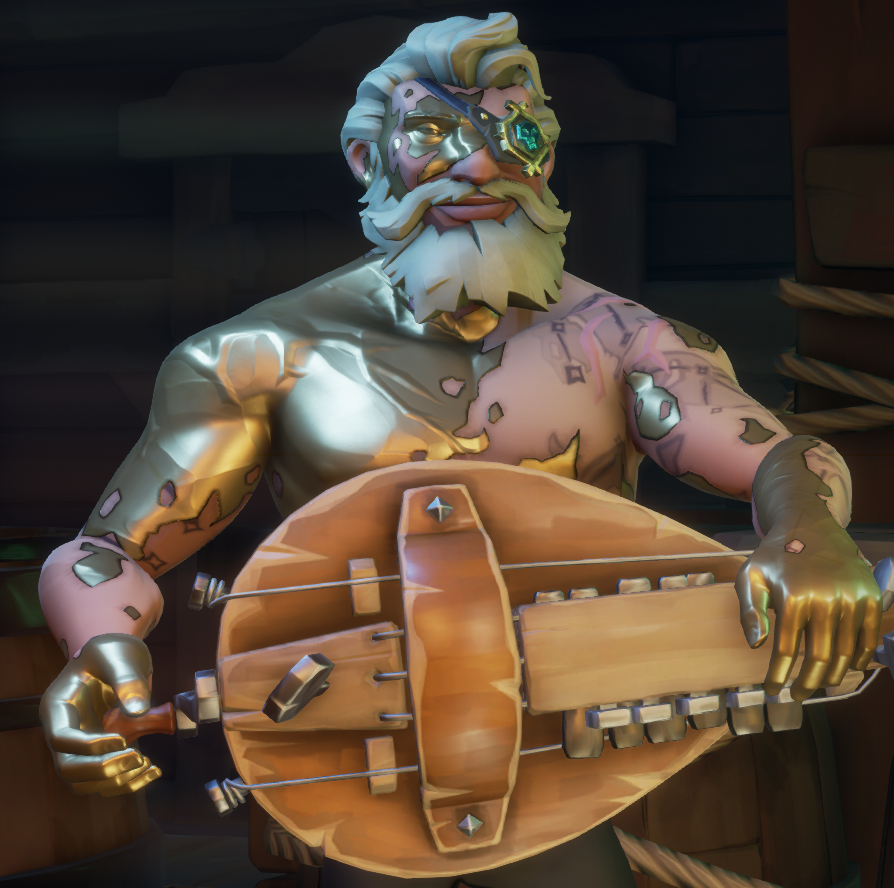 In hunt of the ‘Shores Of Gold Curse’ – a cosmetic-only Curse that gives players a golden tinge – Summit was nearing the finish line. The time-consuming ‘Seeker of Grand Adventure’ commendation that rewards said item, demands a great deal from wannabe pirates.

All he had to do was sit and watch the cutscene upon beating the Gold Hoarder for the fifth time. As the final lines of dialogue came through, however, disaster struck thanks to his cat.

“My door’s always open to true Pirate Legends. Until then, farewell, and remember…” the Pirate Lord said. It’s here, however, that Summit’s cat restarted his PC and brought the touching moment to a screeching halt.

With his arms outstretched and his mouth wide open in shock, he couldn’t believe the timing. The streamer’s microphone was muted during his initial outburst, but when he finally came back, he simply asked: “How is this possible?”

“I actually can’t believe it. I’m so blown away by his timing. I thought we were cool bro. I feed you every day,” Lazar said to his cat.

Despite thinking that he would have to replay the final boss fight, Summit was relieved as he loaded back in. The golden cosmetic was there for him, the cutscene had wrapped up, and hours of grinding had finally paid off.

“We look f***ing sick bro,” he said, relieved that his cat hadn’t actually ruined his chance at true pirate glory. Though he may never get to hear those final lines from the Pirate Lord.