The popular variety streamer is always mixing up the games he chooses to play for his audience, but whether it be GTA RP, Call of Duty: Modern Warfare or other titles, moments that show off the fire curse from his CS:GO days is something some of his fans will never get tired of seeing.

During his broadcast on October 28, the broadcaster was breezing through a race, gliding down the roads, before something devastating happened. 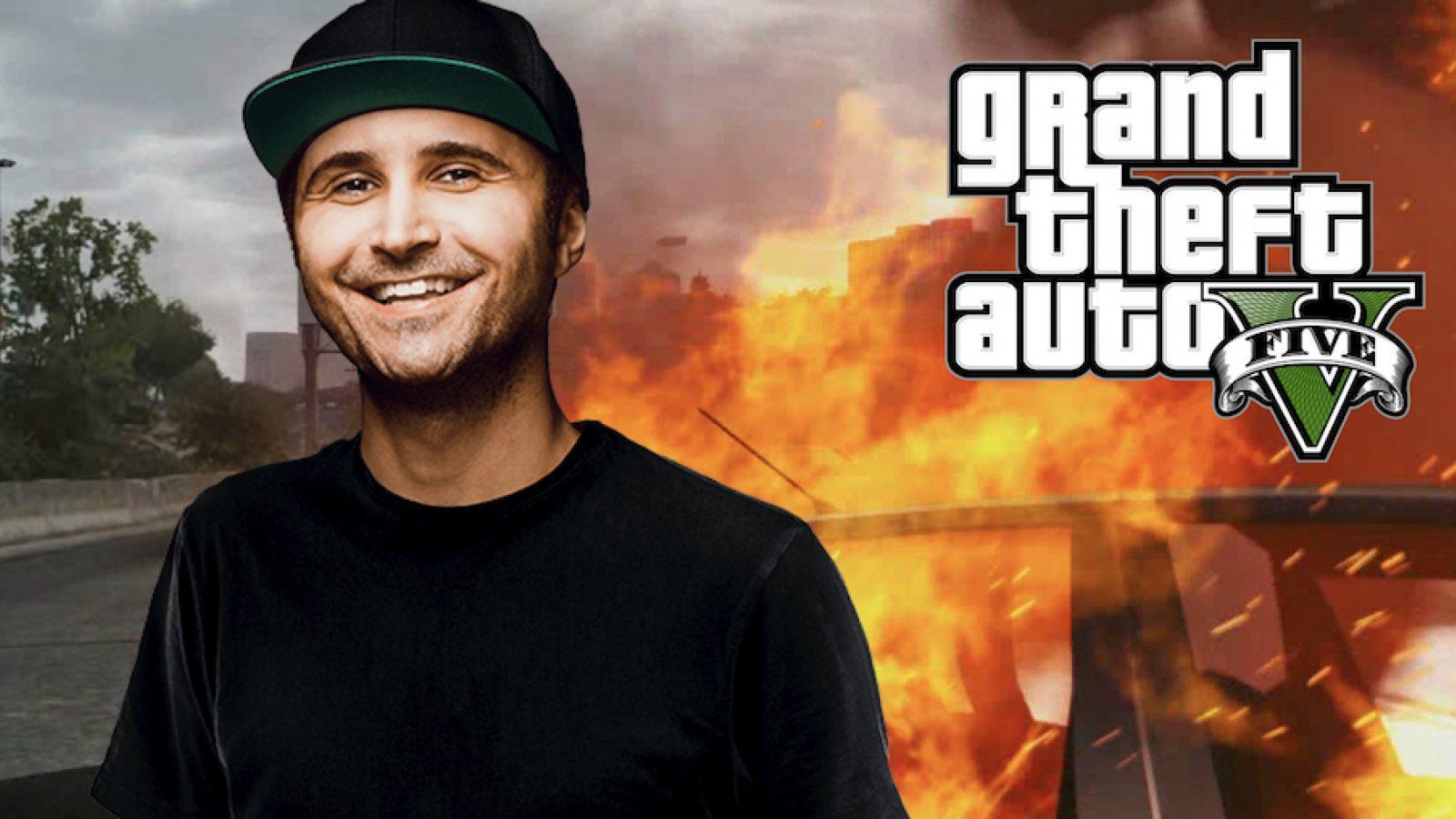 Fire has been a problem for summit1g in most games – even GTA RP.
[ad name=”article2″]

After crashing numerous times during the course of the race, Summit decided to pull over into a gas station. “It’s alright chat,” he said before reversing into the area.

There have been times in the past where the player has exploded due to glitches in the stations before, but this time it looked even worse as the vehicle moved right into the fuel tanks, clipped another vehicle, and blasted his car into smithereens. It was a real head in hands moment for him.

Once he had been killed, his character flopped up and down for a few moments before he exited the game altogether, moving onto Modern Warfare.

Those who have been tuning into summit’s streams in October will know that he has been rotating between Sea of Thieves, GTA RP and more recently CoD as well. Days before, the same fire curse struck in Modern Warfare, as seen below.

After trying to throw an explosive back towards an enemy, he accidentally killed himself with a Molotov.

We’re not entirely sure if any player in history, certainly high profile ones at least, have died quite as many times as he has in fire-related deaths, but the tally is racked up pretty high at this point.

In GTA alone, he has driven into gas stations, been caught on fire in some insane glitches, and even been part of some huge explosive police getaways as well.