Popular streamer Jaryd ‘Summit1g‘ Lazar decided troll members of the Sea of Thieves community who brag about their loot exploits, showing off the insane amount of chests his team quickly stacked into their Galleon.

The game’s subreddit is often littered with ‘loot shots’, which are screenshots taken by players proudly exhibiting the amount of chests they have obtained in a single session.

However, not many amass as big a cargo as Summit and his team did, especially in such a quick amount of time. 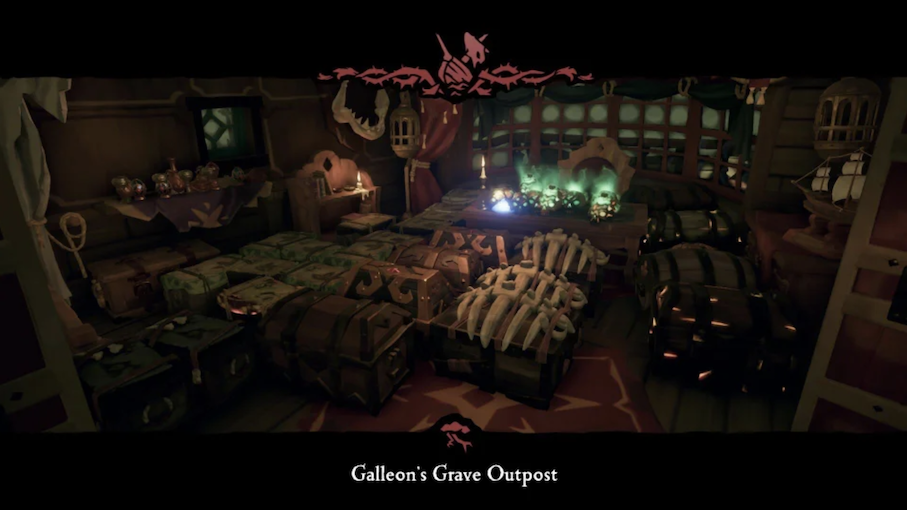 An example of a ‘loot shot’ which are typically posted on the Sea of Thieves subreddit.

The Sea of Thieves subreddit apparently tends to ‘hate’ on anything either Summit1G or loot shot related, but the former CS:GO pro wasn’t very sympathetic to their complaints – pointing out that not many of the loot hauls that are posted are even impressive.

Arguably the most shocking part about the collection of loot that they’d crammed into the captain’s quarters, was not just the insane amount of times he stole from other crews in battles, but that it was done in such a short space of time.

“How long have we been in this server for, at least four hours?” Summit asked, to which his teammate confirmed three hours and 45 minutes. “World record for pace for sure. We have enough to fill the entire captain’s quarters almost.”

Some crews can spend all day trying to put together a loot haul of that caliber.