Summit has long been one of the most popular streamer on Twitch, currently sitting at just under 4 million followers on the streaming platform. On April 27, while streaming Miscreated, he was angered after one viewer intentionally tried to ruin Avengers: Endgame for other viewers.

The ‘fan’ donated to Summit, resulting in their comment appearing on screen with their donation, meaning the Endgame spoiler was in full view of the watching audience – a deliberate attempt to sabotage one of the biggest movies of all time for other viewers. 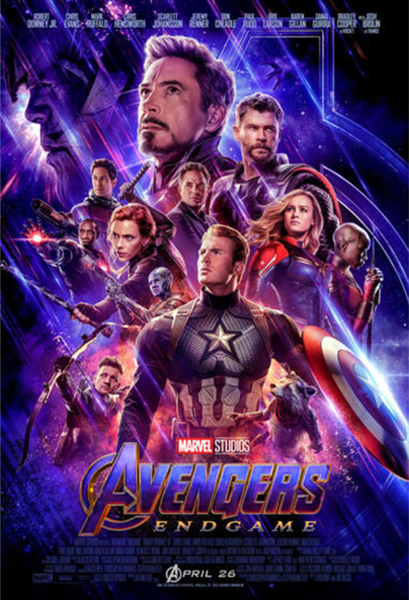 Fans of the Marvel series are trying to avoid spoilers for the final Avengers’ movie.
800[ad name=”article2″]

The fan was quickly banned and Summit returned to normal streaming, but not before he aimed a few choice words at the viewer in question. “I’ll never understand why people it a necessity to be an asshole,” he said. “It’s super weird. Weird motherfuckers in the world, you know.”

He also went on to say that people who do things like that “have nothing else in their life” and that he finds their obnoxious behaviour “weird as shit”.

Spoilers for Endgame have become something of an issue in the Twitch community, as stream chats are easy places for people to share comments. Many streamers, including Tyler ‘Ninja’ Blevins, have even vowed to have their moderators ban viewers who share spoilers in Twitch chat.

“I think if someone intentionally spoiled a movie for me that I really wanted to see in real life,” continued Lazar, “I’d probably punch them in the mouth.”

Summit, like many other Twitch streamers, clearly feels passionately about the whole event, and is keen to keep his chat as spoiler free as possible.