Thanks to the advent of IRL streaming, internet personalities are free to broadcast their daily lives for their audiences to see – but sometimes, these broadcasts can capture moments that are downright chilling, as seen in the case of one Twitch streamer in late July.

While many female internet stars have unfortunately been acquainted with overly enthusiastic male fans, some of these fans can be a little too ardent, with a few even crossing the line as to what is considered socially acceptable behavior.

Korean streamer ‘Jinnytty’ (also known as ‘Yoomjji’) was confronted with one such fan on a public bus, who has allegedly been stalking her for over six months. 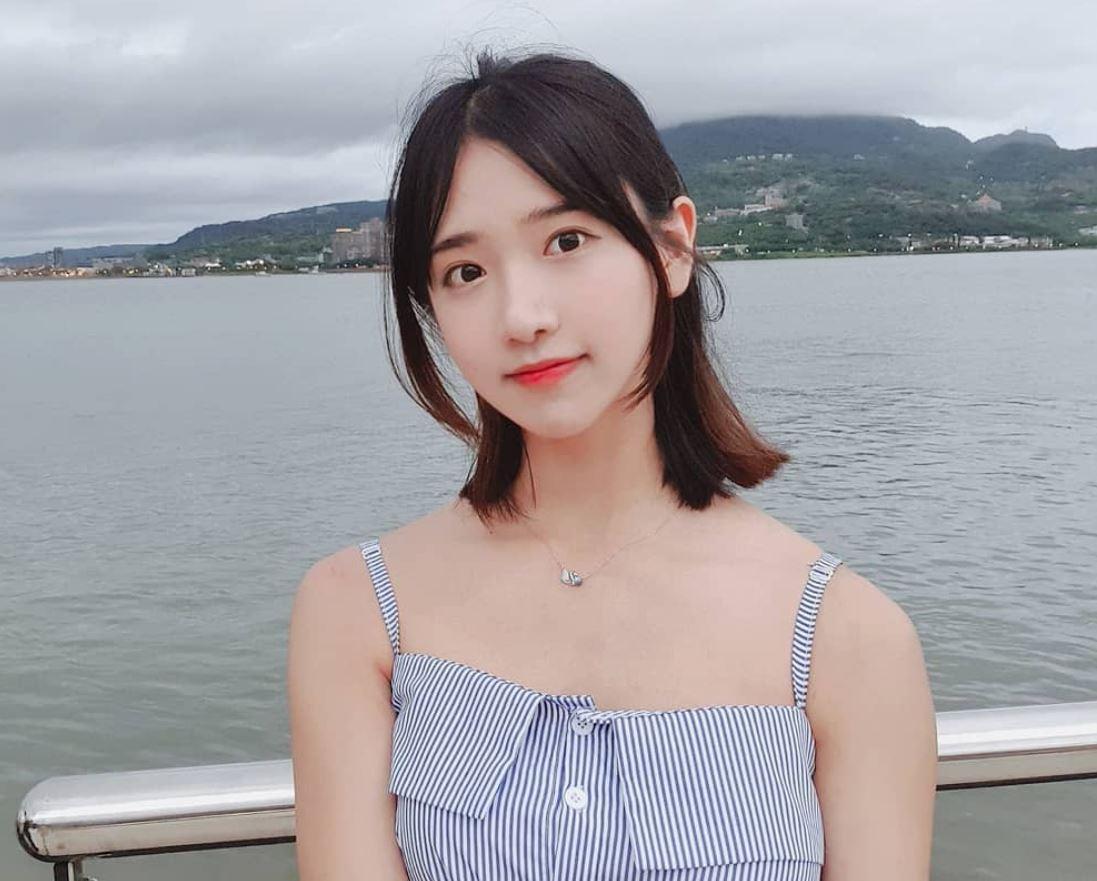 Twitch streamer Jinnytty was followed onto a bus by a man who has been stalking her for six months – leading to a frightening encounter.

A harrowing clip taken from her July 20 broadcast shows the streamer pointing toward a man in the seat behind her, who obscured his face with a fan to conceal his identity.

Jinny, obviously shaken, worriedly covered her mouth with her hand before seeming to laugh off the encounter – but that wasn’t the end of the incident, by far.

Jinny even showed translations of what seems to be a conversation with the stalker to her chat during their drive, showing one message that read, “If you didn’t follow me, why are you covering your face?” and another that said, “And why were you in the dark alley hiding next to the bar last week?”

Thankfully, Jinny ended her broadcast with a trip to the police station, after claiming that she’d wanted to give the stalker a chance to redeem himself – but ultimately ended up being too frightened to let the stalking continue.

“This isn’t fun,” she said of the matter. “I’m actually scared, and I’m not the type of person who gets scared easily.”

Comments from a Reddit thread of the debacle reveal that the man had been following her since January, even keeping a detailed schedule of her day-to-day routine.

This wouldn’t be the first time a streamer has had to plead with a stalker to protect their privacy, by far: in fact, in October 2018, Twitch streamer Jenna broke down in a teary plea to her own stalker, begging him to leave her alone. 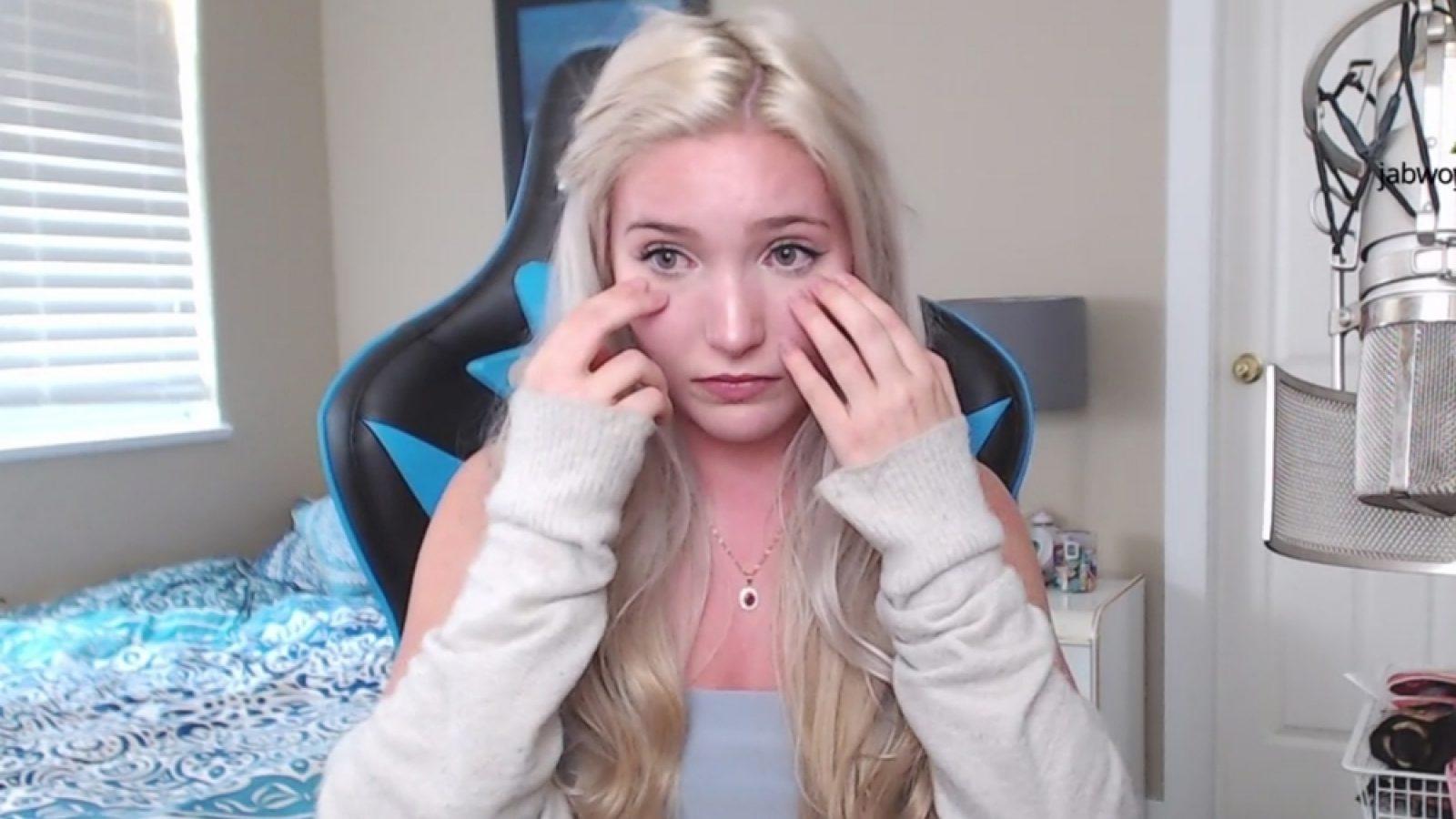 Twitch streamer ‘Jenna’ pleaded with her stalker to leave her alone during a teary broadcast in October 2018.https://www.dexerto.com/entertainment/twitch-streamer-jenna-breaks-down-in-plea-to-stalker-187289

Jinny’s frightening encounter with a stalker follows the tragic death of internet personality Bianca Devins, who was murdered by a man she’d met on Instagram who stabbed her to death after feeling entitled to a relationship with the her.

If you or someone you know feel that you are being followed or harassed and are unsafe, please contact local law enforcement straight away.