Two brothers who were streaming Mortal Kombat 11 on Twitch jokingly refused to continue playing the game unless they received donations from the audience who was watching them play.

Mortal Kombat 11 officially released on Tuesday, April 23, with fighting game fans across the world excited to get their hands on the title and battle against some of the game’s characters.

Many weren’t able to play the game the moment it released though, turning instead to Twitch to watch content creators try and complete the game, with one set of brothers having some fun with their chat saying that they weren’t going to finish the game on stream unless the audience paid for it. 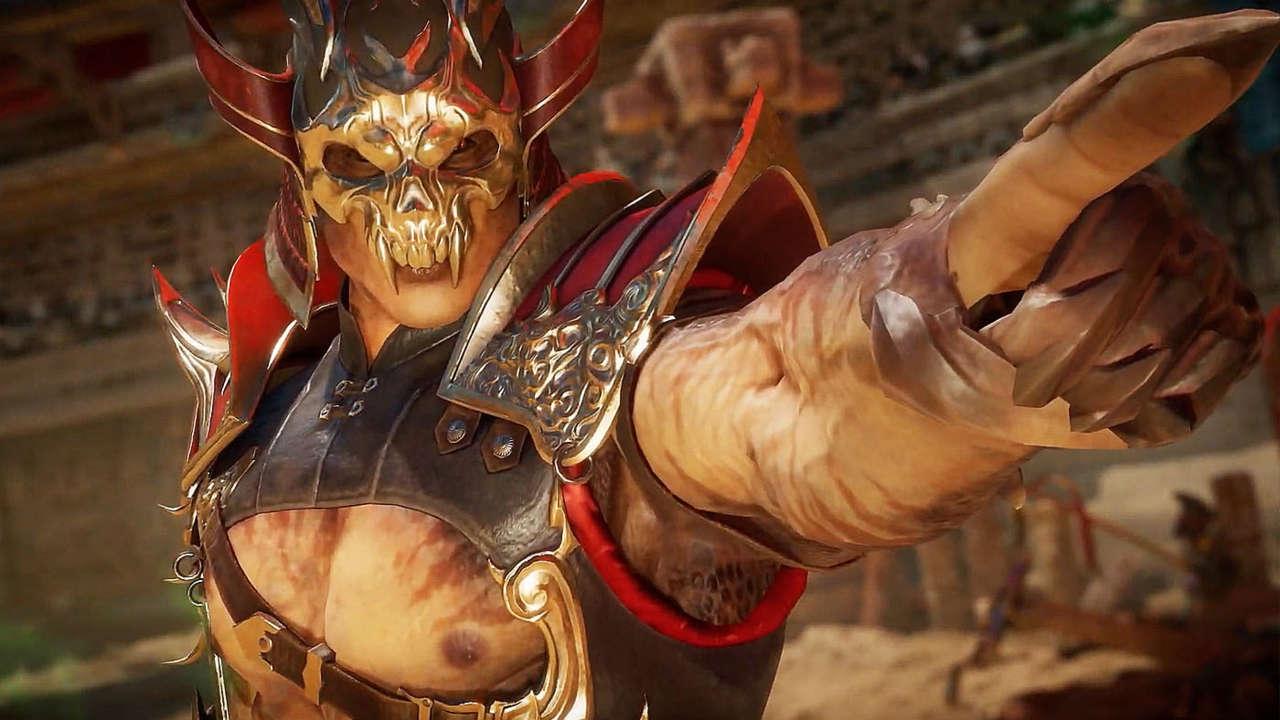 The pair used the last chapter of Mortal Kombat 11 as a way to receive donations.
[ad name=”article2″]

With Mortal Kombat 11 about to reach its conclusion, viewers of the stream were excited to see what would happen at the end of the game.

However, Tremell and Justin had been streaming for almost 14 hours at this point, yawning and making it clear that they were tired. Tremell stated: “I want to get off man. We ain’t got no subs, I think we should just stop.”

Justin joked in reply: “That’s what I’m saying man. We ain’t got no gifted subs or nothing! I think we’re going to have to get some gifted subs or something.”

The pair claim then joked that they “weren’t asking for much, just $20,” stating that gifted subs which had been sent to the streamers during the discussion were no longer enough.

After minutes of the pair demanding cash from their viewers to finish Mortal Kombat 11, two members of their audience finally caved and donated $20 each, with the Tremell saying: “This is how you all treat your entertainers? They sit here and do all this hard work? We’re broke? Nah, I don’t want to hear that.”

After receiving the $40 for the two viewers, TreandJ did eventually restart the game and played the final chapter, and while their supporters were happy to see the stream continue, Reddit users who saw the clip labelled the pair as “ungrateful” and stated that they “hoped they never made any more money from Twitch.”