Dakotaz explains why Ninja is wrong about streamers being too negative

Brett ‘Dakotaz’ Hoffman has criticized fellow streamer Tyler ‘Ninja’ Blevins, over his comments on how influencers can sway audience opinion and complain about Epic Games.

Back in April, Ninja lashed out at other Fortnite Battle Royale influencers, as they criticized the direction Epic Games is taking their game. Much of the criticism related to the their refusal to reinstate health on elimination and an increased farming rate.

Criticism of the battle royale has continued, over their decision to nerf the new burst-SMG and to vault the pump shotgun. 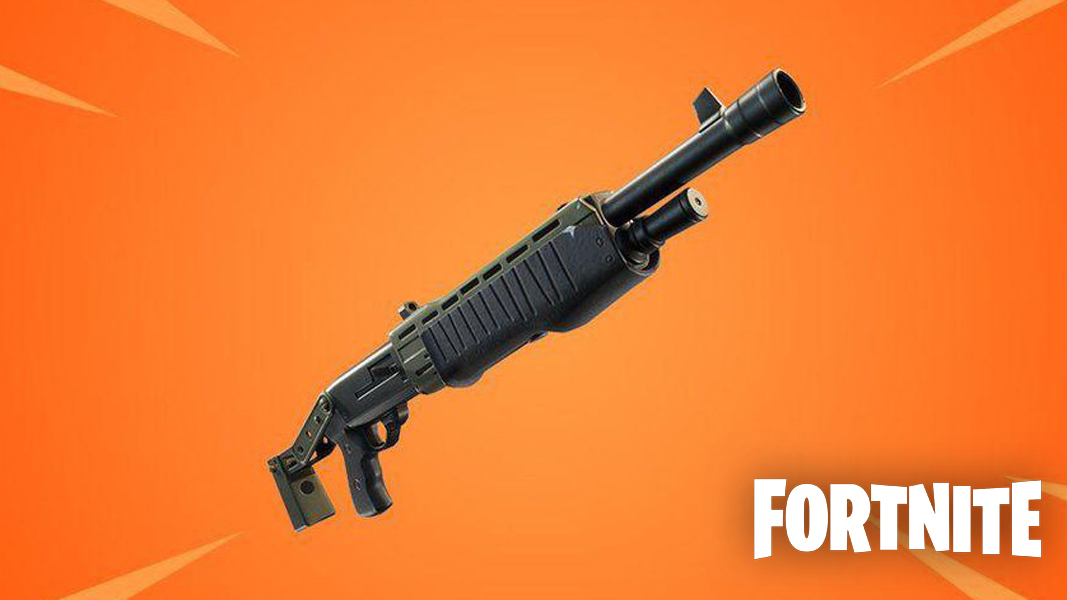 Much of the criticism Epic Games’ has received recently has been centred on the decision to vault the popular Pump Shotgun.
[ad name=”article2″]

The two are friends, but Dakotaz argued that “Ninja is out here acting like people can’t think for themselves.”

Many of Ninja’s original comments argued that influencers were spreading negativity throughout their fanbases, who would then blindly agree with what was being said. He said it would make more of a statement if they were to just completely stop playing.

Dakotaz, however, made clear that he disagrees, while streaming on May 31. “I know Ninja said it before,” he said. “That like, followers follow their streamers and you can’t just complain about everything – that’s how a game dies. It’s like bro, you can say what you wanna say. That’s not how games die, games die because the creators of the game are trash, period.”

“If I said ‘jump off a bridge’ not everyone about to jump off a bridge,” he continued. “Will there be some people that side with the opinion? Probably. But as long as the person is speaking facts, that’s why people follow it. Because, it makes sense.”

Dakotaz is someone who is clearly not afraid to criticize Epic, at least when he feels that they are taking their game in the wrong direction.

Update: In response to this article, Dakotaz has actually said that Ninja’s YouTube video on the debate has convinced him somewhat, although says he still stands by what he said about the game itself.

Ninja changed my mind in his latest YouTube. I guess influencers can influence each other also.. :shocked:

I stand behind everything I said about the game though. :pretentious::pretentious: https://t.co/FCPrSz2h7B

Ninja too has voiced his opinions of the game throughout its life, both positive and negative, although is noticeably more careful about his wording, and will often try to help his viewers understand Epic’s reasoning for certain decisions.