Thanks to movies like Twister, tornadoes can be very scary but that didn’t stop Twitch streamer ‘StephenFRA’ from chasing one and capturing the touchdown live on his stream.

Tornadoes are definitely no joke for many people, especially those living in the part of the United States nicknamed “Tornado Alley.”

However, for some people, tornado chasing is an exciting activity and we got to see the payoff for that during a stream that captured one in the midst of forming. 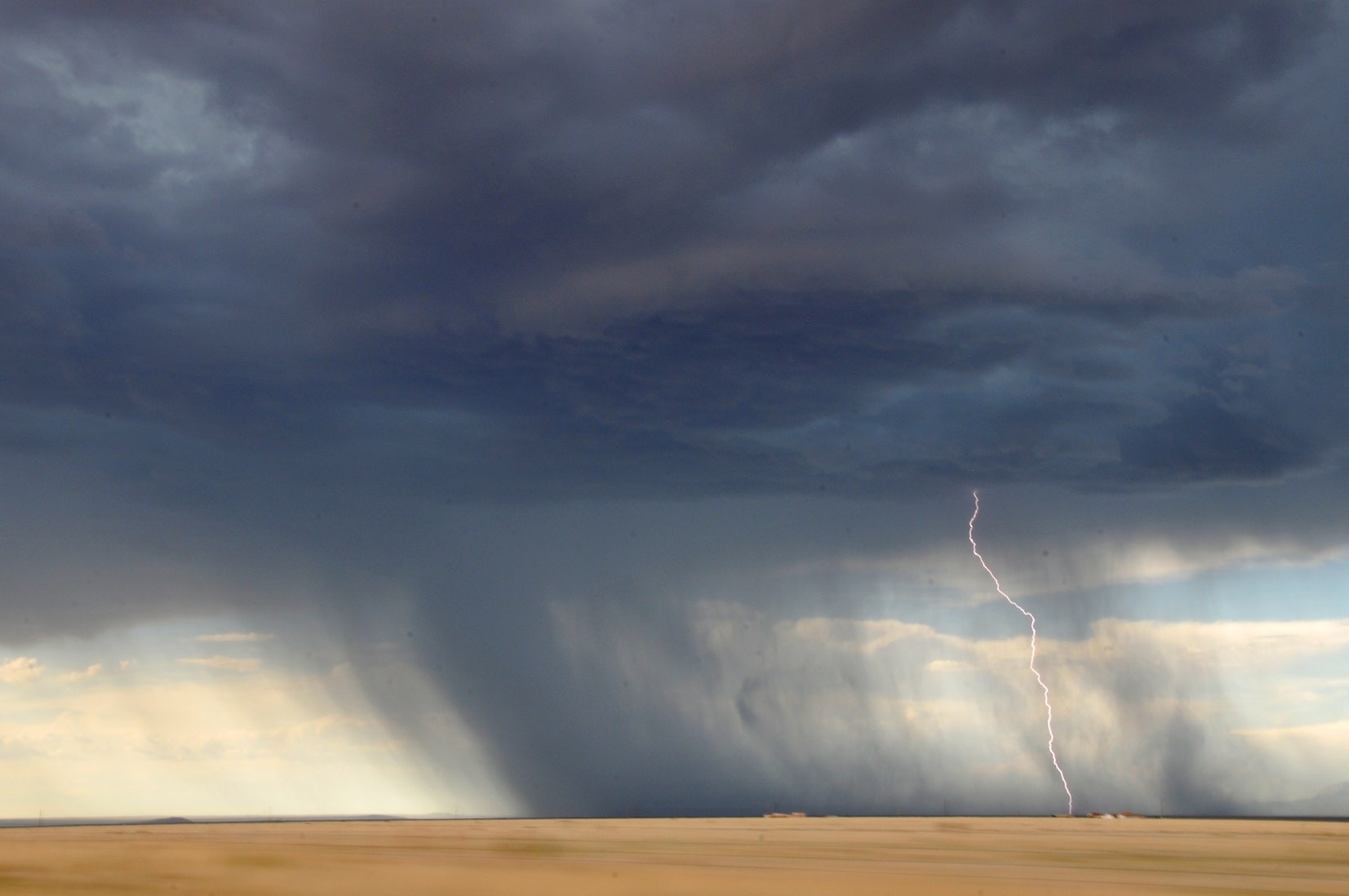 Tornadoes can be no joke.
[ad name=”article2″]

Twitch streamer StephenFRA and a group of friends went out during a storm, seemingly in an effort to capture a tornado forming and touching down.

In the below clip you can see the tornado completely form and touch the ground before the streamers decided to get back into the car.

“There it is,” he said as he pointed to it touching down. “Oh, there it is again. Oh my gosh, there’s some debris. Yeah, I see it, I freaking see it.”

It’s a cool sight to see if you’re out looking for one like this streamer was, but they probably aren’t all that exciting when that’s where you live and you see the destruction up close.

Depending on the strength of the tornado you could be looking at anything from a few trees swaying aggressively to a complete decimation of a small town, they definitely aren’t something to take lightly. 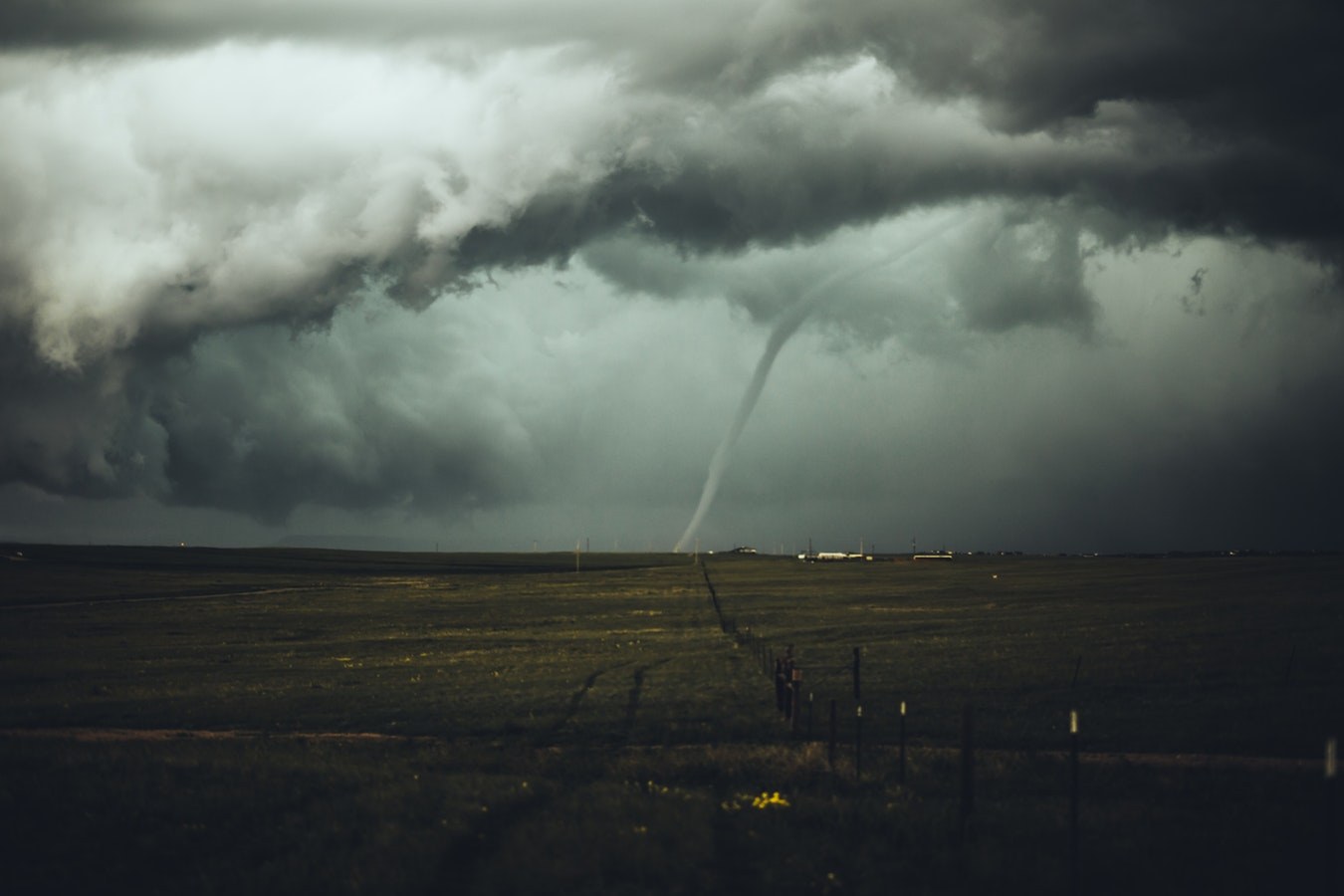 Central United States is a hotbed for tornadoes

Texas, Oklahoma, Arkansas, Missouri and Kansas have all been pummeled by strong weather in recent days according to ABC News.

This particular storm system has been lurking around for several days now and could even end up spawning more tornadoes due to how slow it’s moving.

Forecasts predict up to six inches of rain in the upcoming days.