Twitch streamer Jewel was hilariously upstaged by her boyfriend after claiming that her significant other was shy, only for him to quickly prove that wasn’t the case.

One of the things that makes Twitch so popular among viewers and creators alike is the fact that fans can talk to their favorite stars in real time thanks to the Twitch chat, and can often be seen asking for advice or opinions on different subjects.

Another draw is the idea that anything can happen while a stream is live, and that’s what viewers found out in incredibly funny fashion when Jewel got busted by her boyfriend after telling her audience that he was shy. 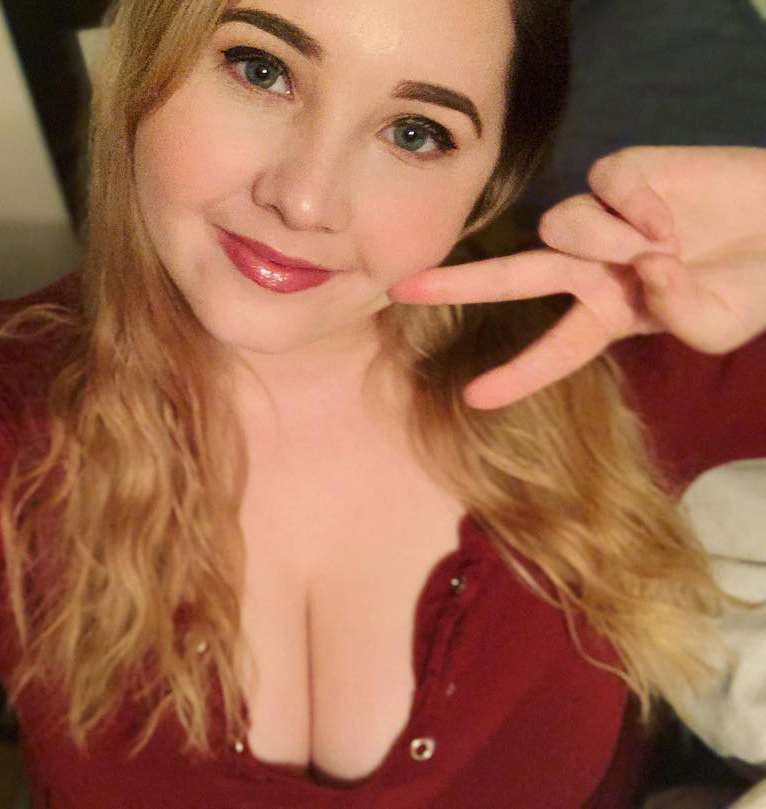 Jewel was quickly shut down by her not-so-shy boyfriend!
[ad name=”article2″]

Jewel’s boyfriend proves he’s not shy after all

While streaming on May 15, Jewel was asked by a viewer on her thoughts on guys trying to pick up girls by a member of her chat, keen to gauge her opinion on what she preferred when a guy was approaching her, and if she liked cocky and confident men as one had recently joined his place of work.

“I have always been attracted to the shy guys,” Jewel told the viewer. “I don’t like the loud mouth guys. So if you think that this guy is getting all the girls, I am guaranteeing you that there is at least one girl looking at you.”

Clearly listening from another room, Jewel’s boyfriend David approached the door and comedically informed her how wrong she was about being attracted to shy guys, saying: “Shut your dumb ass up! I’m not no fucking shy guy!”

“Yes you are,” retorted Jewel, as her boyfriend continued to deny the fact. “Why do you think girls always want to talk to you David? Because you won’t give them any attention because you’re shy!”

“Because I’m alpha as fuck!” yelled her boyfriend in response, while Jewel attempted to contain her laughter. “Because I’m the top dog motherfucker! I’ll shoot a bitch in his face! I’ll cut your pussy up and make you eat it like a piece of cake!”

As her boyfriend closed his door, a still giggling Jewel told her Twitch viewers: “Don’t let him fool you, he’s shy. He’s loud on the internet, but he’s fucking shy!”

While Jewel maintains that her boyfriend David is a shy, retiring wallflower, it’s admittedly hard to believe her after this hilarious clip that shows he can talk with the best of them – at least when he feels like it!