The beef between American rapper Soulja Boy and controversial YouTuber Jake Paul continues to escalate, after Soulja Boy allegedly tried to fight Paul ahead of their potential boxing match.

Paul shared the news to his Instagram story late on February 27, where he claimed that Soulja Boy had facetimed him with an invite to “pull up” – with the implication that things could get violent.

Paul went on to state that he accepted the rapper’s invite and pulled up two hours later, after which Soulja Boy allegedly tried to “get physical” with him. 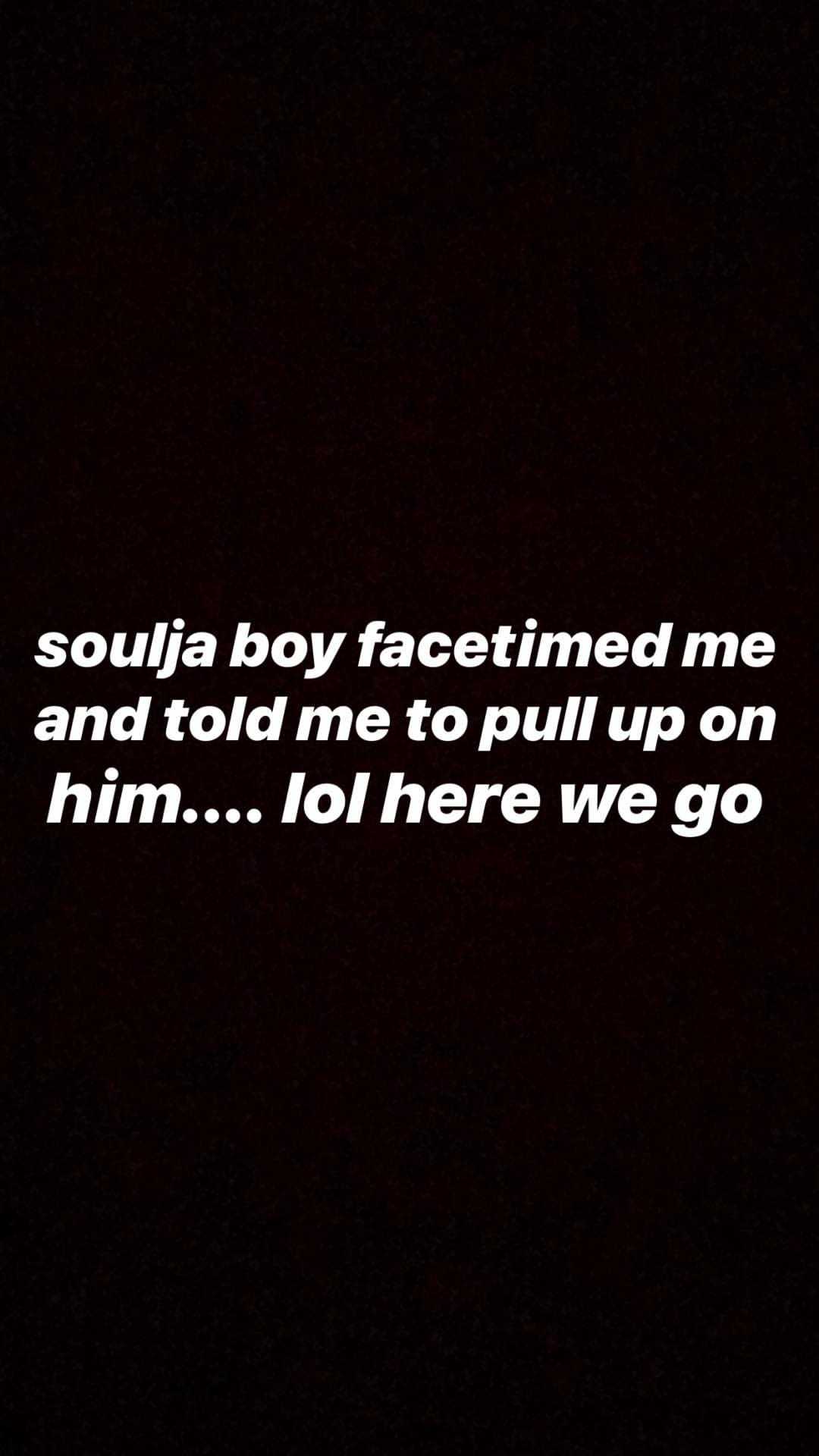 The beef between Paul and Soulja Boy apparently got physical – ahead of their potential boxing match.
500

The YouTuber also uploaded a screenshot from a video of their altercation, and promised his fans that he would publish a full-length video on the subject the very next day.

According to Paul, his fight with Soulja Boy is definitely going down, as he claimed that he is currently in training to box the rapper. 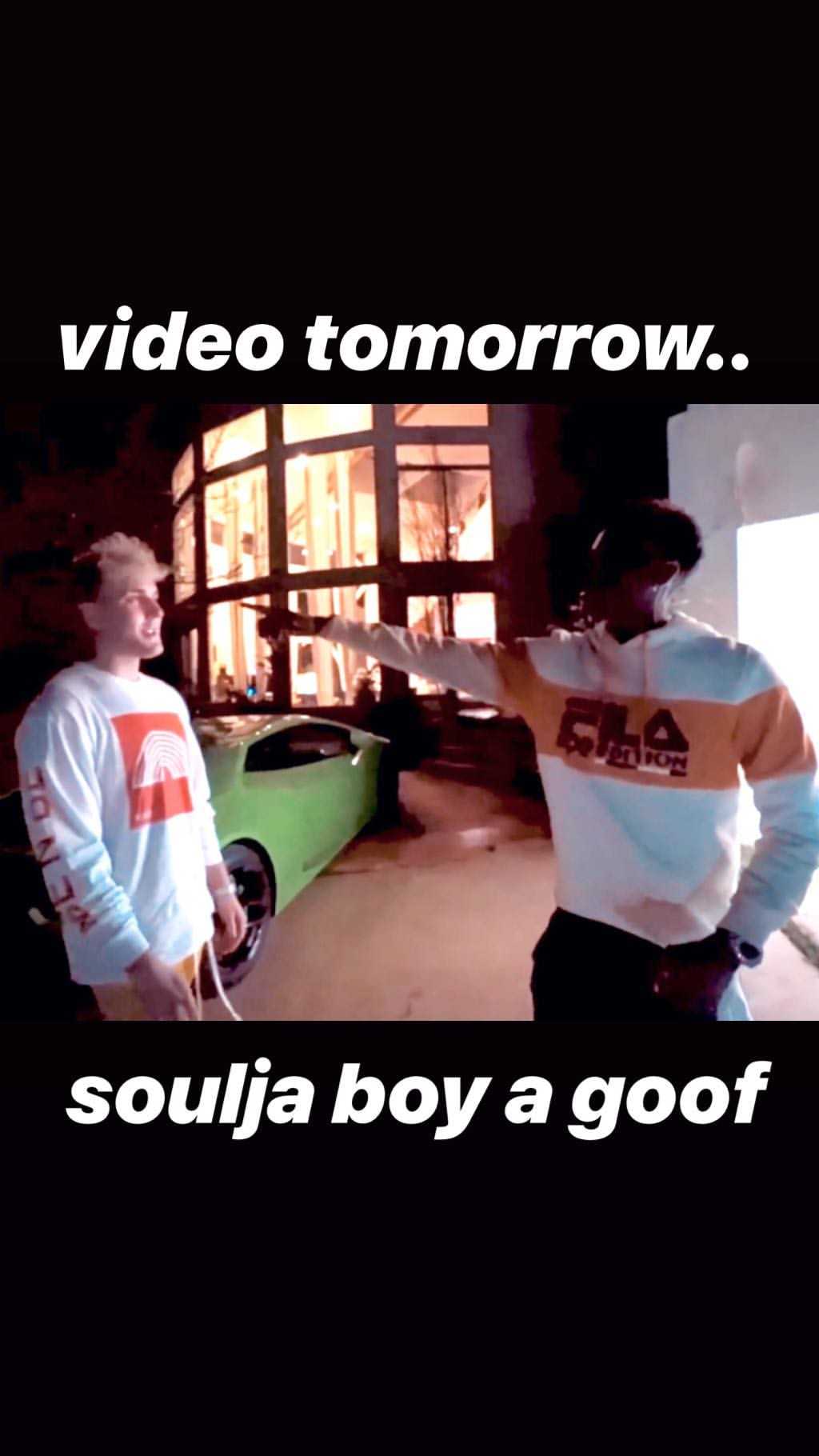 Paul claimed that he would upload a video of his altercation with Soulja Boy, which he teased in a screenshot on Instagram.
500[ad name=”article3″]

While Soulja has yet to speak on the matter via social media, their altercation comes as no surprise, as the rapper told Paul during a previous facetime that the two would fight “on sight.”

Both parties have since placed a whopping $20 million on their bout – although Paul speculated that Soulja Boy doesn’t have the cash in question.

Their beef began after Paul called out the rapper on Twitter, to which Soulja responded that he would “knock [Paul] out.” Since then, the two have gone back and forth across social media, with Paul’s Instagram story documenting their latest encounter.

UPDATE: Jake Paul has since uploaded his encounter with Soulja Boy in its entirety, which resulted in the two shaking hands on their boxing match. While no date has yet been set, it appears that the two are gearing up for a legitimate fight.