American rapper Soulja Boy feels that he knows the real reason behind former Nintendo of America president Reggie Fils-Aime’s retirement – and it might have to do with his phony gaming consoles.

Soulja Boy retweeted Nintendo’s video discussing Fils-Aime’s retirement on February 22, with a caption that hinted at his potential involvement in the change.

“I made him retire,” Soulja said of the development, including the 🤷‍♂️ emoji in his post for good measure.

Soulja’s tweet was likely made in reference to his controversial console line, which was removed from his online store due to supposed legal action from Nintendo in late December of 2018.

However, that didn’t stop his efforts; the rapper later introduced yet another series of consoles that imitated Sony’s products, which were also removed after a short period of time – as was his entire website. 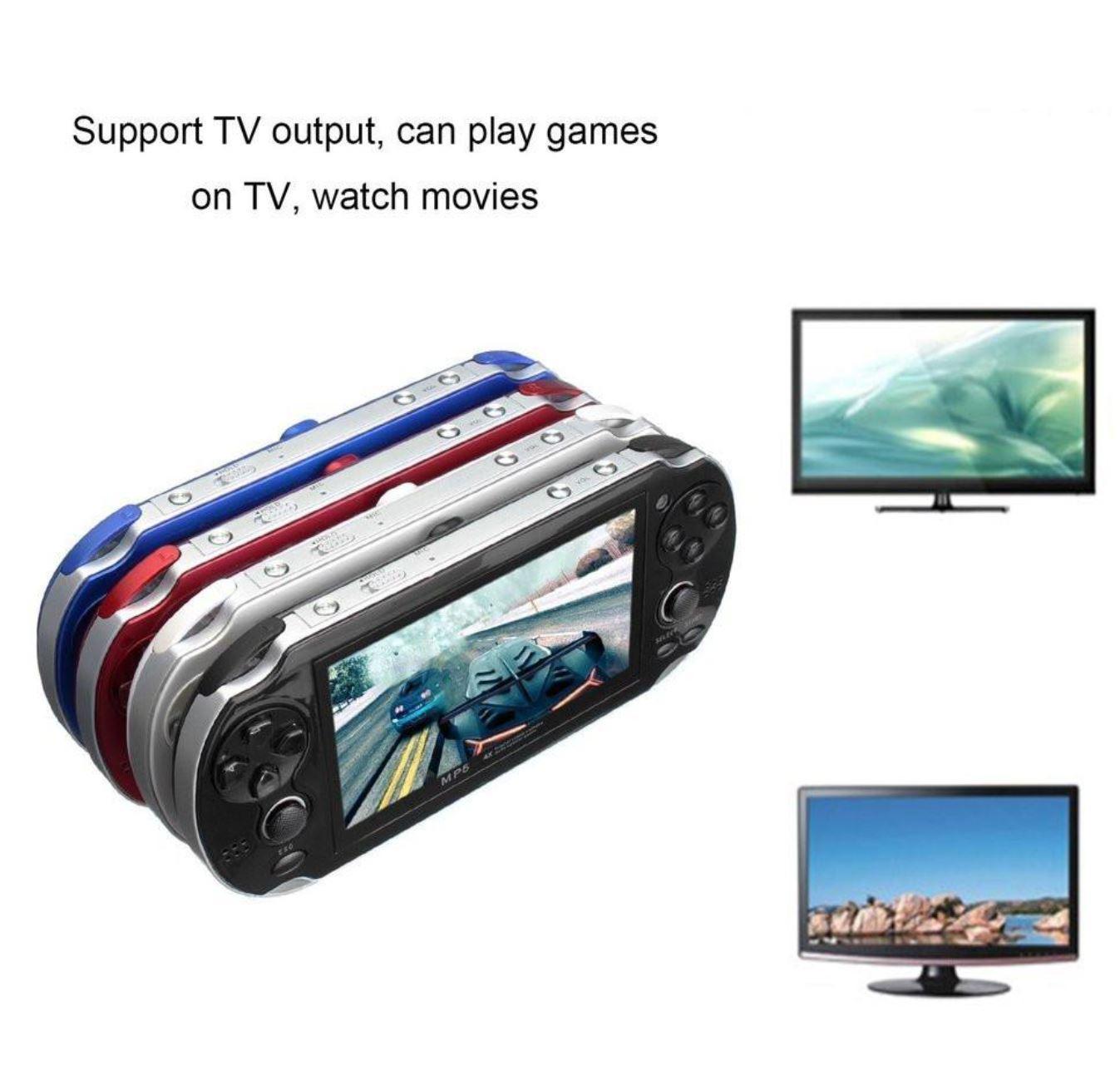 Soulja went on to create a new website with an equally new console, which was smaller (and significantly cheaper) than his previous systems.

Soulja’s console initiative garnered ample controversy, due to his systems being ROM-hacked, knockoff consoles available for purchase through sites like AliExpress and Amazon for a much lower price point.

Fils-Aime’s retirement came as a surprise to many fans of the company – especially considering the fact that Nintendo of America’s next president is literally named ‘Doug Bowser.’

Soulja has since set his sights on potentially boxing controversial YouTuber Jake Paul in a $20 million dollar match – although no concrete details have yet been released for their bout.