American rapper DeAndre ‘Soulja Boy’ Cortez Way is back in the gaming business with with a smaller, cheaper console – and an entirely new website.

Soulja Boy’s latest console, called the ‘Mini SouljaGame,’ is powered by 3 AAA batteries, and features an advertised number of 688 titles. The system is listed at a price of $27.99 – a significant decrease from his previous consoles, which sold for upwards of $200.

The handheld console follows the release of his previous ‘Soulja Game’ system, which looked suspiciously similar to the PS Vita (although it ran on PSP specs). 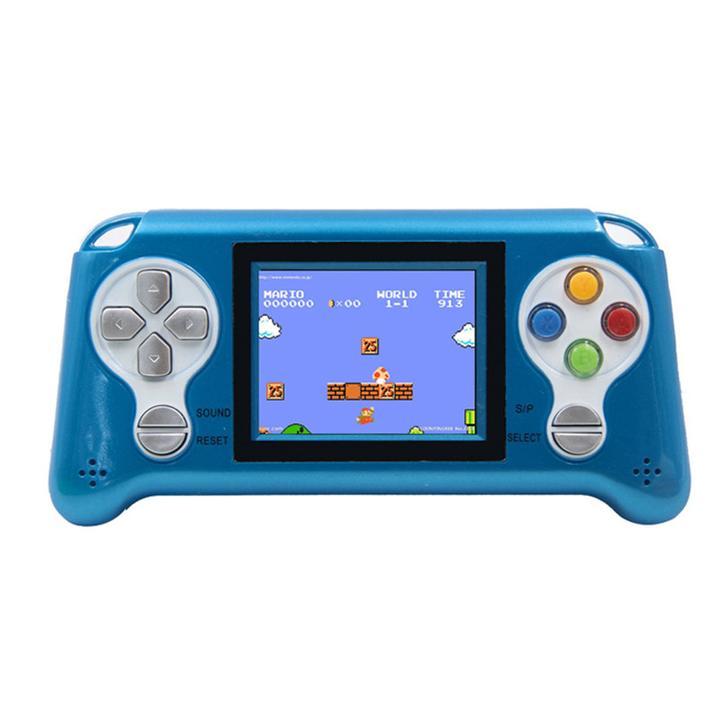 The new ‘Mini SouljaGame’ is listed at $27.99 – a significant drop in price from the rapper’s previous consoles.
https://souljaelectronics.com/products/mini-souljagame

Soulja Boy’s website, souljawatch.com, was taken offline shortly after the Soulja Game’s release, prompting speculation that the rapper had been met with legal action from Sony.

Since then, Soulja Boy has created a new website on which to sell his minute gaming system, under the name ‘Soulja Electronics.’ 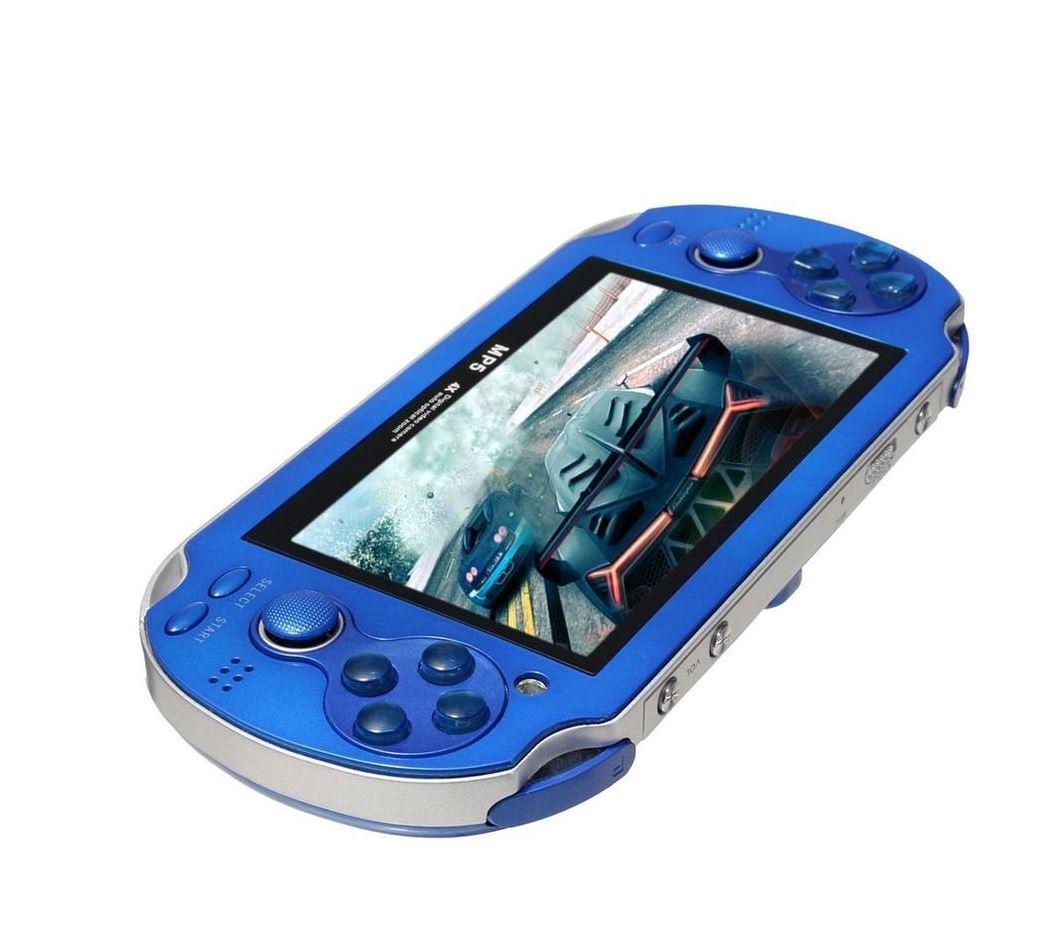 The rapper’s new site features an array of such products as the ‘Soulja Bot,’ ‘Soulja PS4 Keyboard,’ and even his classic ‘Soulja Pods’ wireless headphones.

Soulja Boy’s initial console line was removed from his store, due to a possible lawsuit from Nintendo. Despite two major setbacks, it doesn’t look like the ‘Crank Dat’ creator is backing down from his gaming dreams any time soon.

Soulja Boy is currently beefing with controversial YouTuber Jake Paul, who challenged the rapper to a boxing match in a Tweet on February 1.

Since then, the two have had a heated conversation over Instagram Live, where they appeared to make plans for a potential pay-per-view bout in the future – although the possibility of a legitimate boxing match between the personalities remains up in the air.