The first lawsuit, filed by former Defy employee Georgina Guinane, alleges that the company did not provide a 60 day notice before laying off its workforce, as required by the Worker Adjustment and Retraining Notification Act.

If won, this lawsuit would require Defy to pay its former employees their wages for 60 days of work. 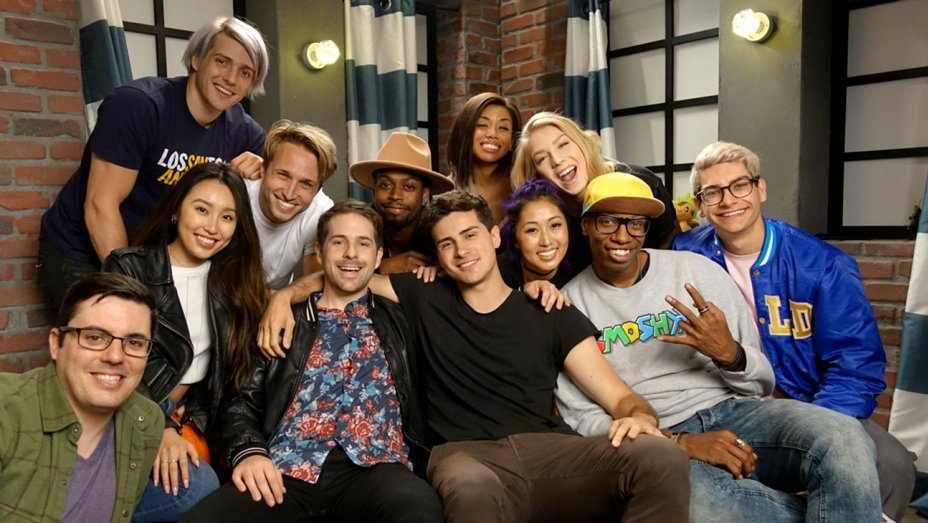 The second lawsuit is being filed by owners of talent agency Generate Holdings, who claim that Defy owe money to both themselves and Holdings, as a company.

According to the lawsuit, when Generate merged with Defy, Defy began to collect fees from Generate’s clients before moving the funds to Generate, themselves. Additionally, Defy had allegedly urged Generate to remain with the company during talks of severing their relationship in 2017.

However, those aren’t the only lawsuits being filed against Defy; media companies Shandy Media and Proper Media filed lawsuits asking for $150,000, respectively, while ViewAll Investments Limited is asking for $100,000.

Furthermore, Defy likewise owes money to YouTubers underneath its umbrella, including members of comedy channel SMOSH, who announced that they will continue to create content while still looking for a new home.

Since Defy’s sudden closure, a number of its affiliated YouTubers have come out with allegations against the company, such as Shane Dawson, Furious Pete, Anthony Padilla, and more.