Vikram ‘Vikkstar’ Barn is one of the biggest YouTubers in the UK, having amassed over five million subscribers as a member of the Sidemen. Yet, he took his content on a different route in December and showed fans his body transformation over the last year.

Vikkstar joined the Sidemen in 2013 and is one of the few of them that has stuck to regular gaming content since joining. While they originally started creating videos around the likes of Call of Duty and FIFA, much of the group has moved on to predominantly creating real-life content.

As Vikk explains in the video, he had always been very skinny, even calling himself “skin and bone” when looking at older footage – and goes on to showcase his body transformation. 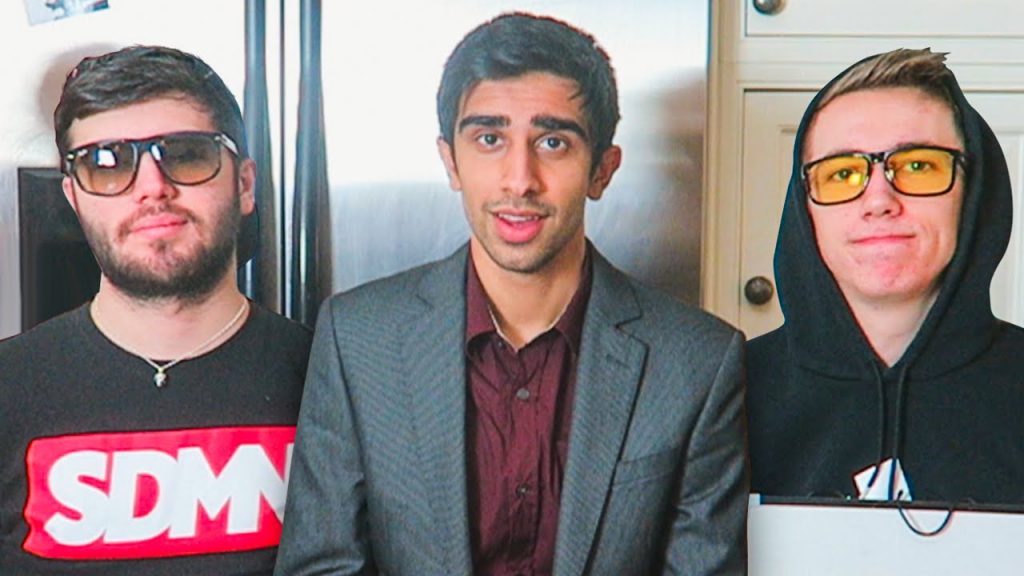 At first speaking about how he used to be very light and not have much meat on him, Vikkstar points to a couple of things that gave him the inspiration to get into shape: a skiing injury and JJ ‘KSI’ Olatunji’s fitness journey in preparing for his boxing matches.

Explaining how he started the process at 55 kilograms (121 lbs), he then put on 10kg (22 lbs) in the first six months with a lot of calorie intake and weight training, before incorporating more cardio into his workouts.

Now, Vikk says, he weighs in at approximately 60kg, having shaved off a lot of the fat that came with his weight gain and can finally lift his own body weight. He goes on to say “I feel so much better. I sleep better, I feel like I’m generally happier. It’s that little endorphin rush and a new area to conquer for me and I’m really enjoying the whole process.

Vikkstar goes on to show some clips from the Sidemen movie trailer, in which he is noticeably smaller and describes himself as “skinny fat” – saying that he doesn’t have much fat but what he does simply hangs off of his skin.

He then shows what he would do in a typical workout, but advises viewers not to simply copy what he does, and instead figure out what works best for them.

Finally, Vikk states that he would love people to watch this video and take inspiration from it by going on their own fitness journey.