Twitch streamer Michael ‘shroud’ Grzesiek has given people who have yet to watch Game of Thrones some surprising advice by suggesting they skip a large portion of the show.

Game of Thrones is one of the most popular television show in the world, with millions tuning in every week to watch the final season of the show.

Set in the fictional land of Westeros and Essos, Game of Thrones has followed the stories of a number of legendary families as they battle to seize control of the seven kingdoms, and sit upon the Iron Throne as the undisputed King or Queen.

While the show is lauded for great writing, acting and directing, it appears shroud wouldn’t recommend watching the entire eight seasons if you were new to the show, instead suggesting that you can skip past most of the early seasons. 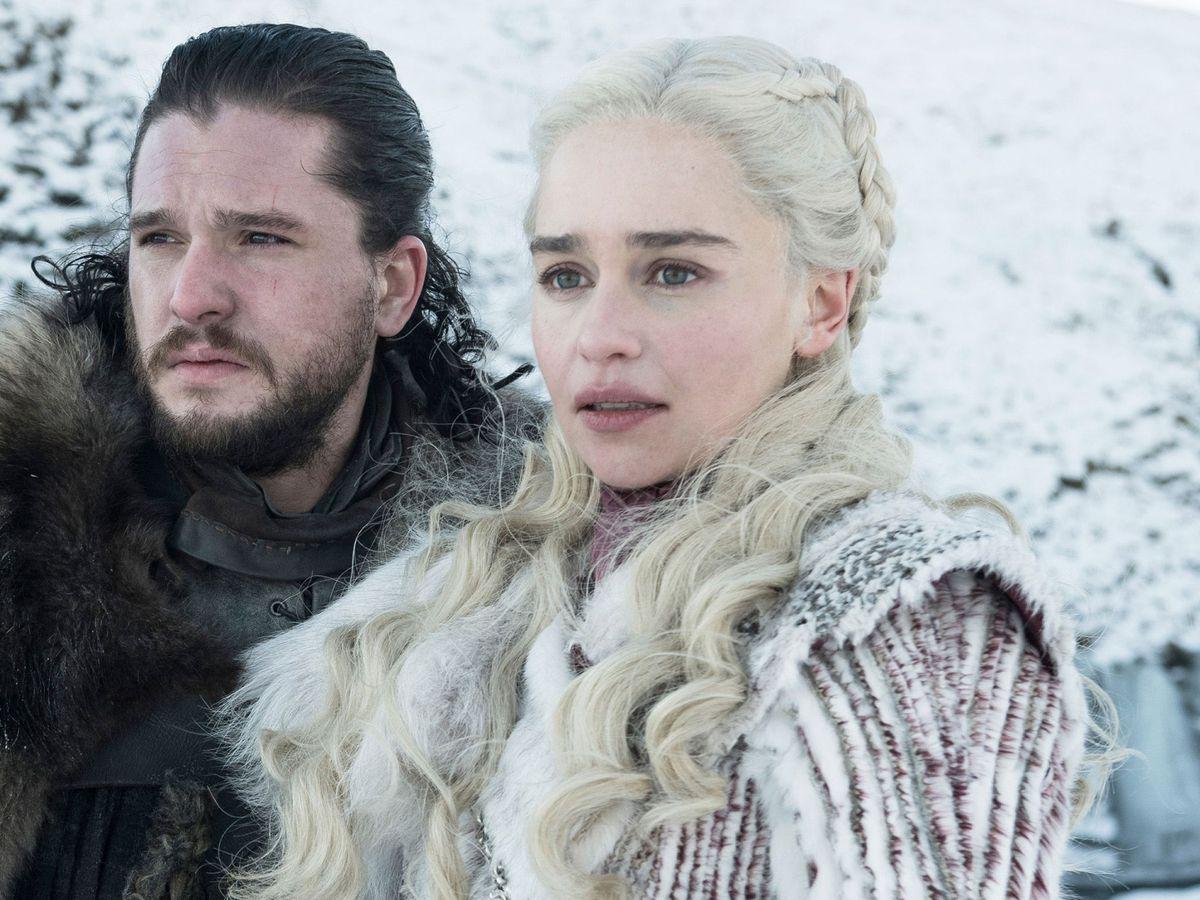 How to watch Game of Thrones according to shroud

While talking to Hannah ‘Bnans’ Kennedy, the topic of conversation became about the HBO series, when a member of shroud’s chat mentioned that “Game of Thrones is only good if you skip all the [conversations] and get to the good part quicker.”

The former CS:GO pro agreed with him, saying: “That guy’s not wrong. Game of Thrones has a lot of bullshit. It’s a great show, but it does have a lot of bullshit, it gets very dull – especially midway.”

When shroud’s Twitch chat claimed that they were “triggered” that the streamer was bashing GoT, the streamer quickly confirmed that he thought it was a great series, but “every show has its dull moments. Game of Thrones could pretty much skip half of its episodes and you would get the same result.”

Shroud then stated that viewers could probably skip the first six seasons, and jump in at season seven and still enjoy the show, without having to sit through the more political-based episodes of the show.

Shroud doubled down on his opinion, hoping to convince his chat to agree with him, saying: “One thing you’ll all agree with is that most people just watch it because it’s popular.”

“It’s like that with any show that’s popular,” continued shroud. “It was kinda the same with Breaking Bad. A lot of people just watched it because it was popular at the time. It’s a great show for sure, but with any popular show, people will just watch because it’s popular – hell, it’s why I started watching.”

Shroud finished by going in on the first seasons of Game of Thrones, saying the first three seasons “sucked” before he saw an improvement, stating that he kept watching because “I was already caught up.”

While shroud may not be the biggest fan of the show, Game of Thrones continues to be a massive success for HBO as it reaches its finale later on in May.

April 28’s “Battle of Winterfell” episode saw an incredible 17.8 million viewers tune in to see the epic episode according to HBO figures and Nielsen numbers, over 400,000 more than the figures released for the season premiere earlier in April.