Popular Twitch streamer Michael ‘shroud’ Grzesiek is hopeful for the upcoming Star Wars Jedi: Fallen Order game, but he does have some major concerns as well.

Star Wars Jedi: Fallen Order is an upcoming video game, which will be developed by Respawn Entertainment, and set after the events of Star Wars Episode 3: Revenge of the Sith. The title was initially teased at E3 2018, before a period of silence.

Since new details were revealed alongside a trailer, excitement for the next Star Wars game is building towards its November 15 launch. However, shroud already harbors concerns about what fans could be in store for when they get their hands on the title. 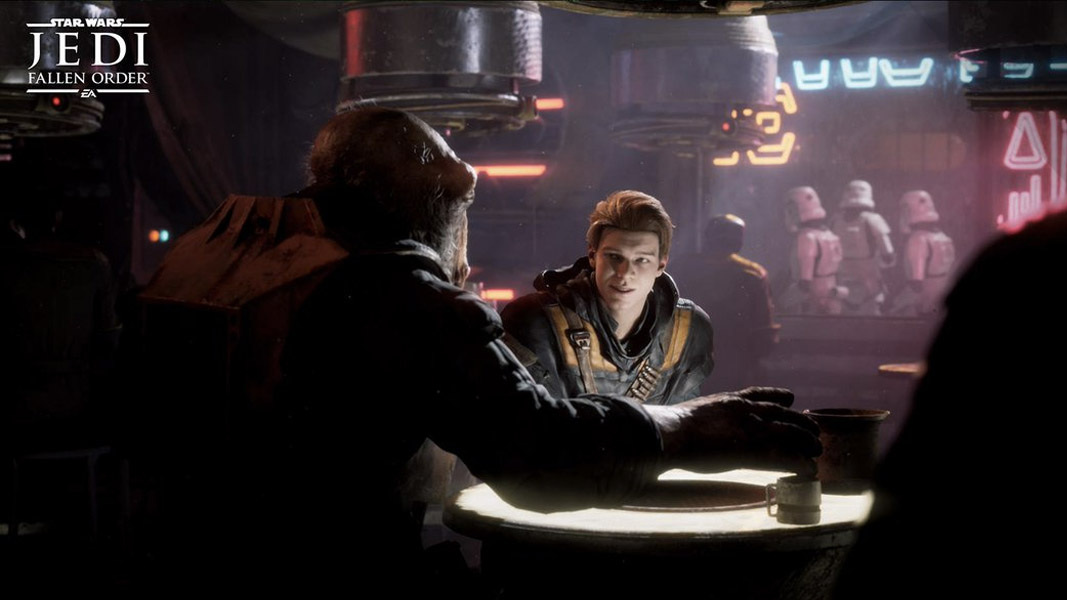 The game will follow a new character in the Star Wars universe.

Shroud airs his views on the new Star Wars game

During his stream on April 13, the former CS:GO pro was taking questions and recommendations for clips from fans, before kicking off a lengthy gaming session. When one viewer asked for his opinion on the game trailer, shroud offered up an honest response.

“Oh, I trust in Respawn – Respawn fucking owns,” shroud said about his initial hopes for the game. “If it’s anything like another Force Unleashed-type game, oh my god they were so bad. Like, I’m praying. We all just have to wait until the gameplay [trailer is revealed]. I’m just praying that the gameplay isn’t your typical RPG hack-and-slash but Star Wars. That shit sucks.”

He continued: “I want it to be like some realistic [light]saber fights. I’m talking like Jedi academy status. I know that game is old. Imagine a new academy game, oh my goodness that would be fun.”

It’s not a release that shroud is going to let bypass him, though, as he revealed some of the hope he has for the game that he is “absolutely going to play”. He added: “It could play very, very poorly who knows. Either way, I’m going to play it because the story itself is probably enough for me to play it.”

“I don’t want no health bar, I don’t want any of that shit. I just want precision hits with the saber.”

Shroud is probably right to have concerns prior to a release, especially one that is built on the Star Wars name and where fans have yet to see a full gameplay trailer of any kind.

However, we probably won’t have to wait all too long for some Fallen Order action with E3 kicking off on June 11 . EA hold their own press conference at the trade fair, where they show off their upcoming releases and Star Wars is expected to play a big role in that.