Twitch streamer Michael ‘shroud‘ Grzesiek is known for his laidback approach to gaming and streaming, barely reacting after hitting insane highlight plays, but let his wild side out when trying brutal VR game Blade and Sorcery.

The medieval-style VR game plays much like something from the Dark Souls series but in VR, with savage melee combat allowing players to stab away at their opponents.

During his July 30 livestream, the former CS:GO pro had grown fed up playing Overwatch, and decided to end his stream with some virtual reality gameplay. 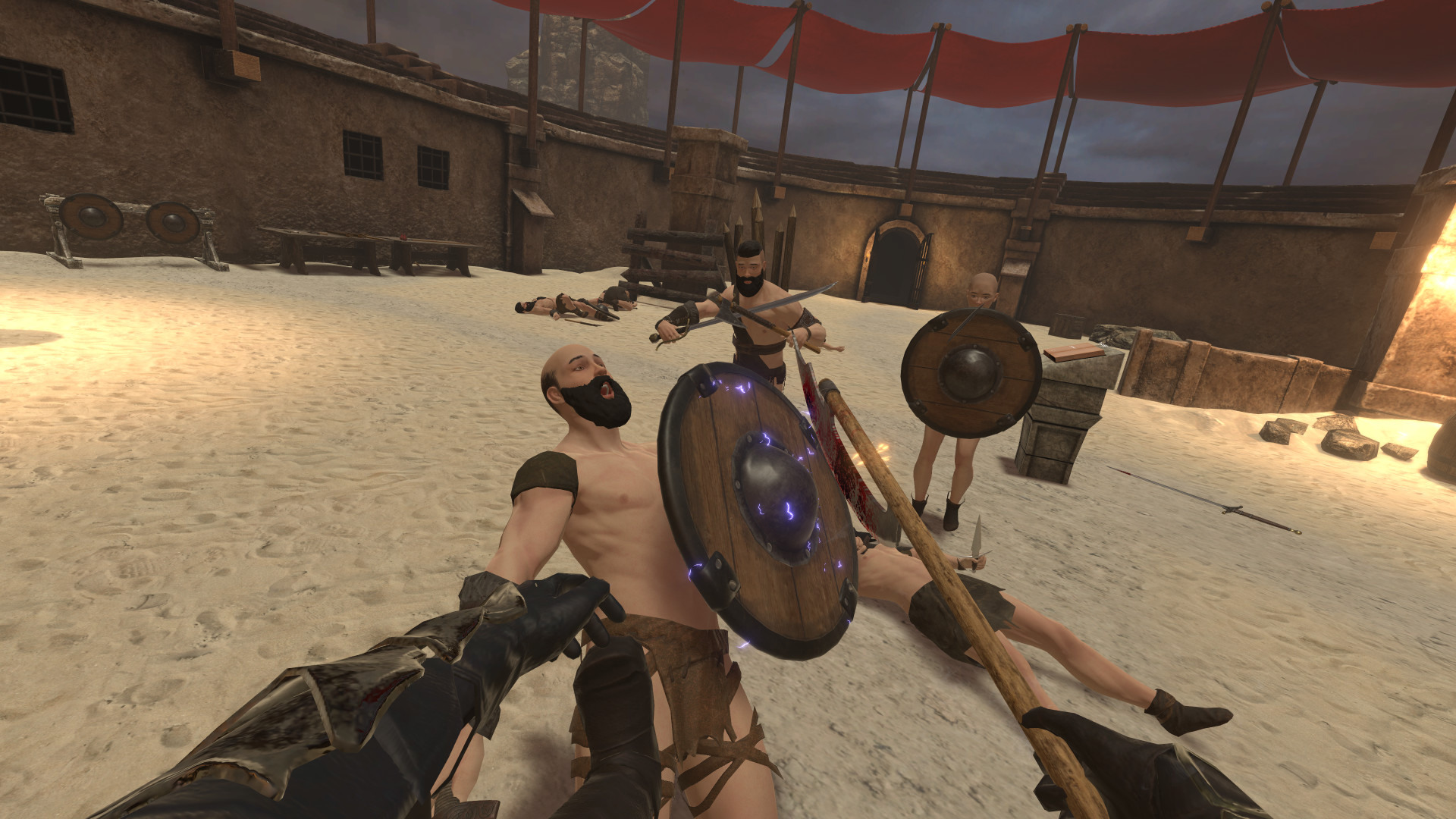 Shroud tried out the gruesome VR game ‘Blade and Sorcery’.

He very quickly got right into the action – maybe too much so – as he hacked and slashed at AI enemies swarming him.

After doing his best evil laugh, and throwing his enemies limp bodies to the ground, he caught himself, joking: “Ok, I’m a fucking psycho – I gotta relax.”

He didn’t relax though, instead continuing his reign of terror and showing no mercy to the unwitting attackers, who seemed to just keep coming.

Moments later, he put down two opponents and really made sure they were dead with a few extra hits to their hind parts for good measure.

Sometimes, enemies he believed to be dead would suddenly rise again to face him as if by magic, so to ensure he had no surprises, shroud made sure to finish everyone off with a few extra bloody blows to the face.

The streamer’s escapades in VR may not have the same effect as when he’s mowing down enemies with his ‘human-aimbot’-like accuracy on the keyboard and mouse, but his viewers certainly enjoy the change of pace.

Not to mention, it seemed to break shroud out of his shell for a time, when he is normally so unexcitable.