Rage 2 officially released on May 14 and sees players take control of Walker, a ranger who is trying to survive in a post-apocalyptic world inhabited by dangerous mutants, after a massive asteroid crashed into the planet.

The game has received mixed reviews from critics, and shroud seems to agree with their assessment – using Game of Thrones Season 8, which has also divided opinion, to review the game. 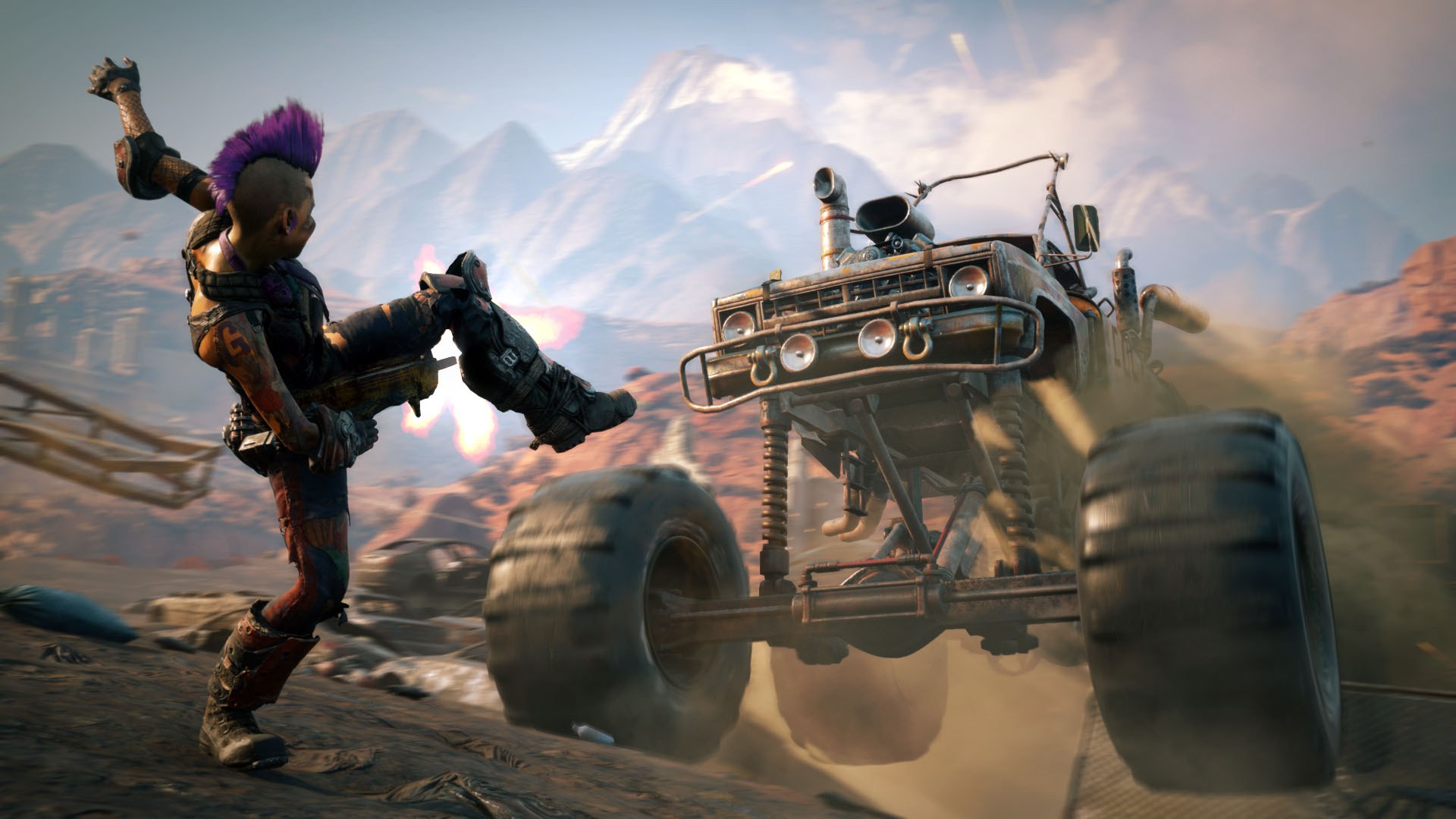 While playing Rage 2 on his May 14 stream, shroud was asked by a viewer if watching streams of the game would reveal spoilers that could ruin the experience, giving the former CS:GO pro a chance to respond while taking a subtle dig at Game of Thrones Season 8.

“‘Is Rage the kind of game with spoilers?’” laughed shroud. “No. Not at all. There’s nothing you could spoil in that game. Let’s put it this way, this game’s story and writing was made by the people who created Game of Thrones Season 8, so you’re going to be alright.”

Shroud later confirmed that he hasn’t actually watched any of Game of Thrones Season 8, but heard about the massive discontent among fans of the show, as it heads towards the series finale following the worst reviewed, and arguably most controversial, episode in the show’s history.

The Canadian said: “I know what everyone tells me. I thought it was just online, but I’m hearing conversations and [people] are so disappointed. What the fuck did they do to make it so bad?”

This isn’t the first time shroud has called out Game of Thrones, though, previously advising people who hadn’t watch the show to skip the first six seasons and jump in at the seventh.

After playing the game for a number of hours during his May 14 stream, shroud gave his viewers his honest opinion on Rage 2, stating that while it wasn’t awful, it may not be worth the money you would pay to own it.

“I’m all Raged out,” shroud told his audience while shutting the game down. “It’s not a bad game, it just depends on what you’re looking for.

“Five-and-a-half [stars]. That’s what I’d say. It’s not bad, it’s just not really worth your $60, especially if you’re considering it and you’re not sure, I wouldn’t. I would either hold on to it, or spend $30 on a different game and get [Rage 2] later when it’s on sale.”

The former CS:GO pro may not be a big fan of either franchise, but he has dropped 10 hours into Rage 2, and it’s very likely that he will keep playing it as he attempts to finish the game.