Michael ‘shroud’ Grzesiek shocked the gaming world this week with the announcement he would be making the switch from Twitch to Mixer. Now he’s lifted the lid on why he made the massive decision, and what’s next for the streaming superstar.

Shroud announced in a video on October 24 that he would be following in the footsteps of Tyler ‘Ninja’ Blevins, moving to Microsoft’s streaming platform, but promised viewers it would be the “same shroud” just in a “new home.”

In his first broadcast on Mixer the same day, the former Counter-Strike star explained to his thousands of fans, many of whom waited hours and hours for Grzesiek to go live for the first time, why he thought the change was the right choice personally and professionally. 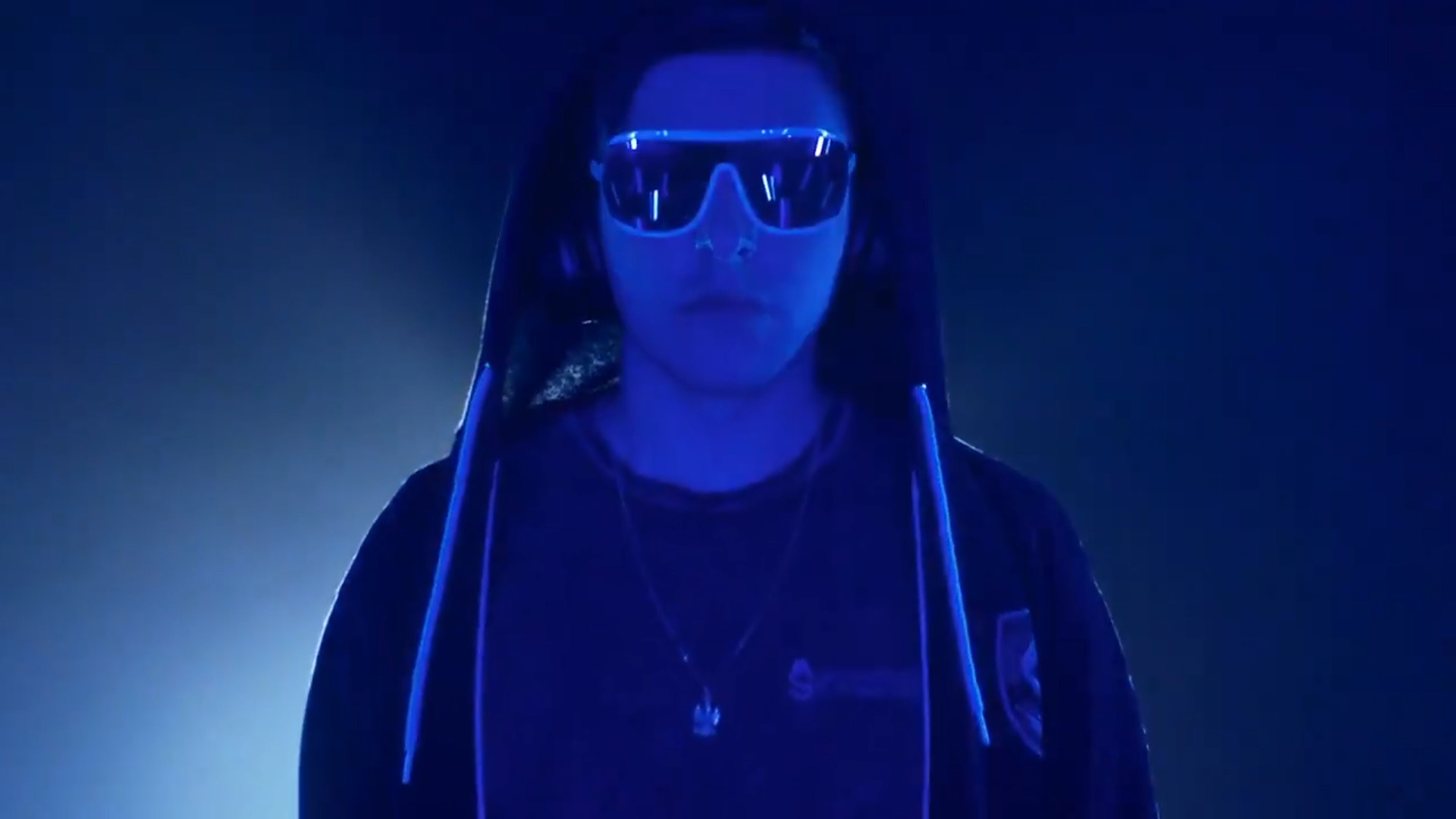 Shroud has made the bold decision to switch from Twitch to Mixer.
[ad name=”article2″]

“I just thought it was the best move for my career, straight up,” he admitted, before revealing that he had suffered through nerves ahead of his debut October 24 broadcast.

He also addressed the fact that many had subscribed to him on Twitch ahead of the move, and pointed to Mixer’s free subs as a potential solution to the problem.

“At the end of the day, it’s my move,” he said to those asking about the subs. “I had to take that into account. You get a free sub on Mixer, so you get your Twitch sub back really.”

Shroud, who seemed a little over-awed at how many people had tuned in to see him on his very first day, confirmed that more features would be appearing across his stream’s channel.

He confirmed his name would be set to ‘shroud’ instead of ‘Shroud’ soon enough, and promised more emotes, proper donation alerts, and his chat frame’s return.

“Are you coming out with more emotes? Yeah, so it’s the first day. Before this it’s not like we could have talked about this before it happened, everything was on the down-low, so everything is a little bit delayed,” he explained.

“My chat room, for example, it will pop up whenever they’re done, and my alerts are going to start popping up. So yes, I will take everyone’s input, we’ll add more emotes. I’ve already had some ideas that I’ve sent over, but we’ll change some things. It’s just going to take some time.”

Mixer’s newest star also reminisced on the process that went behind making his 50-second clip, which also starred his partner Hannah Kennedy and his kitten, and has already raked in nearly 5 million views in just 10 hours.

“There were ‘actions,’ there were cuts. It was really cool. They had a whole team, a whole team, to just build the tunnel in my living room, and assemble that tunnel,” he said.

Shroud revealed that most of the filming had happened in his home, where they assembled the dark-blue tunnel, and recorded him sitting in his gaming set-up ready to play. All in all, the shoot took just over 12 hours from start to finish, he said.

“They even had a person that was on-deck ready because the cat was in the shot, the cat was part of the filming, and that person took all its medical information,” he explained. “I thought, “This is really cool, Hollywood baby!” It was really cool.”

Shroud’s first big stream wasn’t without its hiccups either, though it was through no fault of the former Twitch star — the former CSGO pro was left staring at a Modern Warfare loading screen as the game’s servers crumbled under community hype.

It wasn’t too long before he was in-game, however, showing off the full power of Mixer’s high-resolution streams, as well as Infinity Ward’s return to the Call of Duty series, and it seemed quickly seemed like his day-one nerves evaporated completely.