PUBG together, the former Counter-Strike: Global Offensive pro player will have to pay a hefty but hilarious price – and it’s going to cost him more than cash!

Both Dr Disrespect and shroud are currently lamenting the quality of battle royale titles, jumping from games like Apex Legends to Fortnite as they struggle to find a game they truly want to play on stream for large periods of time.

In recent weeks, they have returned to PUBG, the game many believe to be the catalyst of the battle royale boom that the gaming industry is in, and it appears they will team up on Friday, April 26 to take down enemy duos – but not before shroud makes a donation to The Doc’s bank account, and his swimming pool. 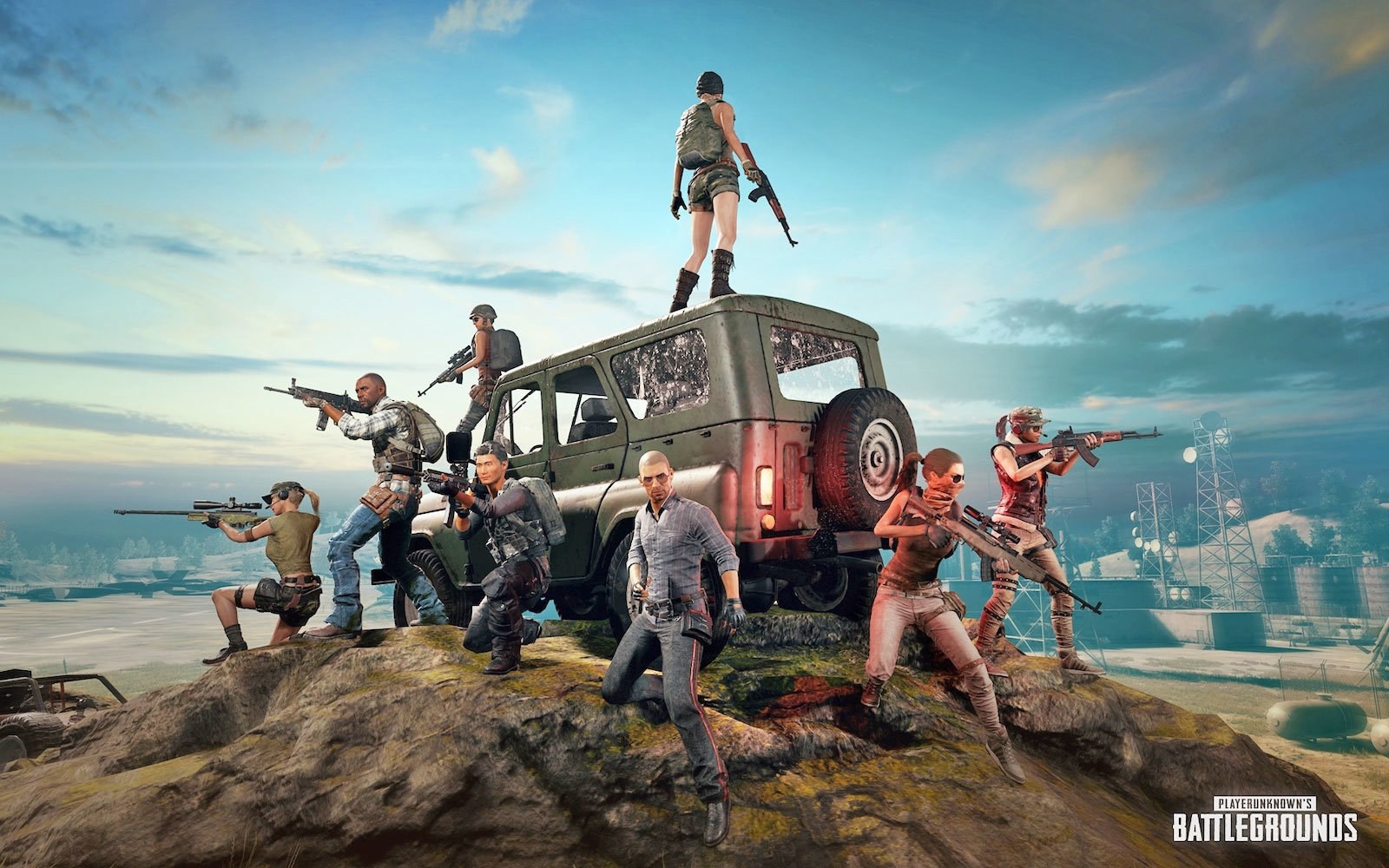 Both Dr Disrespect and shroud have returned to PUBG in recent weeks.
[ad name=”article2″]

What does shroud have to pay to play with Dr Disrespect?

During his April 25 stream, Dr Disrespect joked with his audience that if shroud wanted to play PUBG with him, he would have to pay up for the opportunity to compete with the leader of the Champions Club, while sharing an incredible tale about a sleepwalking mishap he suffered.

“Shroud said he wanted in,” The Doc told his enthralled audience while he eliminated an enemy. “It’s going to cost you. So he paid me $250,000 and gave me his pool cover because my pool cover ripped.”

“Yeah, I didn’t even know. Mrs Assassin told that I woke up and sleepwalked onto our pool cover and I fell through it. Then I had a knife because I always sleep with a knife, and I’m under the pool cover going ‘What the fuck is going on!’, and I’m slicing up my pool cover.”

“Anyways,” concluded Dr Disrespect, “Long story short, shroud’s going to give me his.”

While the two are some of the most popular personalities on Twitch, it hasn’t stopped them from taking friendly jabs at each other, as the pair continue to build up their “rivalry” regarding who is the best player in the world.

While the pair have belittled each other’s skills in the past, they are actually friends outside of streaming, and shroud has even called Dr Disrespect his favorite streamer in the past.

With both boasting a rabid fanbase, it’s almost a guarantee that thousands will tune in to watch the human aimbot and the leader of the Champions Club team up on April 26.