Shroud explains why he always knew RDR2 was coming to PC

Twitch to Mixer, explained why he always knew Red Dead Redemption 2 was coming to PC in a livestream on November 4.

Michael ‘shroud’ Grzesiek has become one of the most iconic names in streaming, mainly due to his impeccable mechanical skills in pretty much any game he can get his hands on.

This doesn’t mean he’s limited to his preferred FPS genre, though, as he discussed his excitement for the impending release of Rockstar Games’ Red Dead Redemption 2 on PC – and how he “told everyone it was going to happen.” 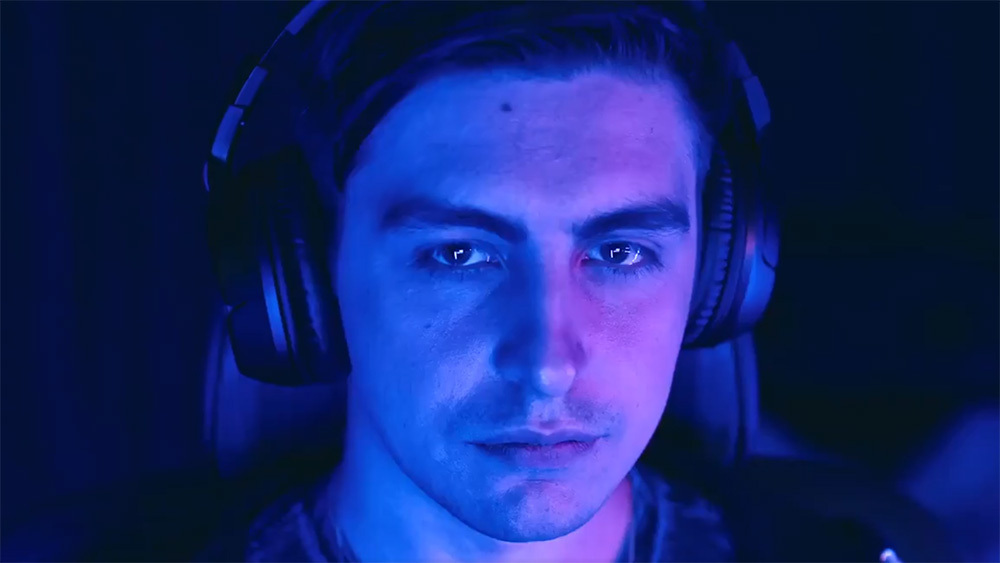 He continued, “Do you know how stupid they would be if they didn’t do that? That’s free money. The company, they’re trying to make cashola, they’re going to have to do it.”

Red Dead Redemption 2 originally launched in October 2018 for PlayStation 4 and Xbox One, with players and critics alike absolutely loving the game that followed one of the most successful titles in history with the original Red Dead.

With the Windows launch on the horizon, shroud and his PC-playing peers are, justifiably, very excited at being able to play the game at peak performance and opening up to a whole new playerbase.

It’s likely we’ll see shroud playing Red Dead Redemption 2 at some point after its November 5 PC launch date, and we’ll probably see a huge influx of other streamers playing it as the hype is still very much alive.