Shroud explains why he already likes Mixer more than Twitch

Popular streamer Michael ‘shroud’ Grzesiek has explained why he prefers his new streaming home, Microsoft’s Mixer, over Twitch; the platform on which he grew to be the world’s biggest streamer.

On October 24, shroud surprised a number of his fans by announcing that he would no longer be streaming on Twitch, but would instead be joining Tyler ‘Ninja’ Blevins on Microsoft’s streaming platform, Mixer.

He has already streamed numerous times on Mixer, hitting incredible numbers on his first stream, where he peaked at 78,000 concurrent viewers while playing Call of Duty: Modern Warfare. This caused him to thank fans for their support and loyalty, as many followed him across the internet to his new streaming home.

What an incredible first stream on @WatchMixer. Mind blown by the support of both mine and Mixers communities. You guys made this such an easy transition, excited for the future! <3

On October 26, the ex-CS:GO pro explained one aspect of Mixer he prefers to Twitch, despite the two being inherently similar.

Asked by a viewer whether streaming on Mixer feels different, shroud responded: “I mean, at the end of the day you’re just streaming. All I do is I sit here and play games and I interact with you guys.”

Stating that the two are very similar from a streaming perspective, but that Mixer’s community is better, shroud definitely seems to be preferring his new online home.

“But who knows what’ll happen in two years?” he asked.

Grzesiek went on to imply that as Mixer’s community grows – which it inevitably will with stars such as himself and Blevins on the platform – there is the potential for more growth, but also more toxicity.

“I’d like to see the growth of Mixer go up a lot,” he finished. “But also keep the same community; that would be insane… as of right now, the Mixer community is fantastic. Like way, way better than I had expected.” 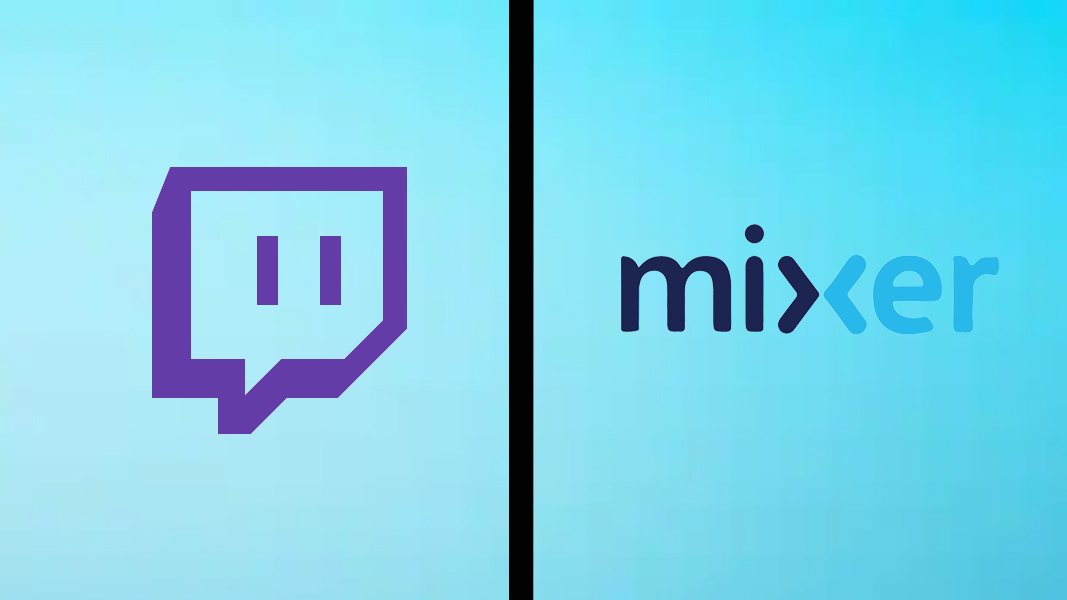 Twitch has long been the dominant streaming platform, but is its time at the top coming to an end?
[ad name=”article4″]

At the moment, shroud’s Mixer audience will likely consist of fans that have followed him to the new streaming platform. Hence, they are less likely to be toxic to a creator they are supporting.

However, Grzesiek clearly believes Mixer’s community could become more toxic as it grows, and viewers begin to flock away from Twitch.

A number of creators have complained in the past about the toxicity of Twitch chats and users, as the platform struggles to combat trolls and unwanted messages.