Twitch streamer Michael ‘shroud’ Grzesiek has explained what he believes is wrong with competitive battle royales, explaining that the winner is not always determined by who is the most skillful player, but who is the luckiest.

While streaming on May 11, shroud engaged in conversation with his chat, regarding the current state of competitive battle royale games. Recently, shroud has frequented popular battle royales such as PlayerUnknown’s Battlegrounds and Apex Legends and maintains an incredibly high standard of gameplay.

Although he does not explicitly name it in the clip, it is hard to believe his thoughts don’t at least partially relate to Fortnite Battle Royale, particularly with the World Cup qualifiers ongoing. 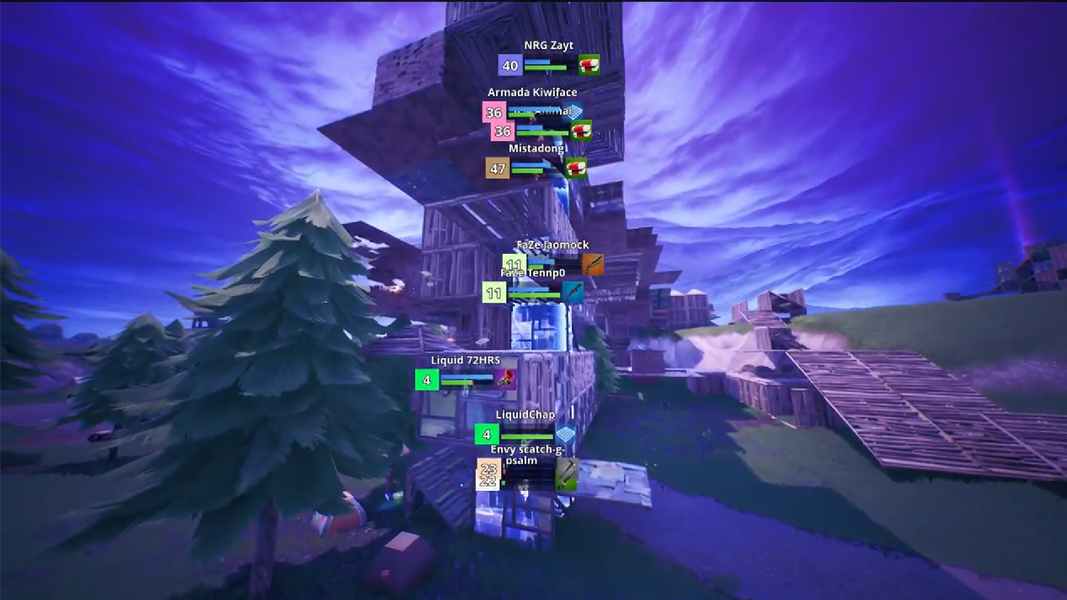 “There’s no way you get rid of the RNG at the beginning, of who gets what loot,” he said. “That’ll stay, that’s what makes it kind of interesting. But progressively, what makes it less interesting, is the mid-game. Because the mid-game, everyone is hiding, and then the late game is a clusterfuck”.

Basically, shroud is not a fan of the defensive play styles players employ in order to stay alive, which then cause the final, small circles to be incredibly busy and based on luck, rather than the most skillful player coming out victorious.

He explained: “There needs to be something there so that there’s not 40 people [alive] at the very end. Because then it’s not a matter of skill, it’s a matter of who gets the luckiest to win the game. And it shouldn’t be that.”

He concluded by saying that “to determine a win for the whole match. Luck? No, no, no.” It’s clear shroud thinks there are changes needed to make battle royale games sustainable, popular esports. He’s not the only one, as other streamers, such as xQc, have echoed his concerns.

It remains to be seen what developers such as Epic Games can do to alter the play styles of their competitive players, as the ultimate goal of a battle royale will always be to be the last man standing.