Popular YouTuber Shane Dawson is a familiar face on the video platform, more recently hailed for his critically-acclaimed documentary series – another one of which may be on the way, very soon.

While Dawson’s past series covered the scandals of controversial YouTubers like Jeffree Star, Tana Mongeau, and Jake Paul, he has been known to branch out into conspiracy theories, as evidenced by his two videos released in early 2019.

While he hasn’t spilled the beans as to what his next project is about just yet, he did give fans a cryptic teaser in the form of a few photos on June 8. 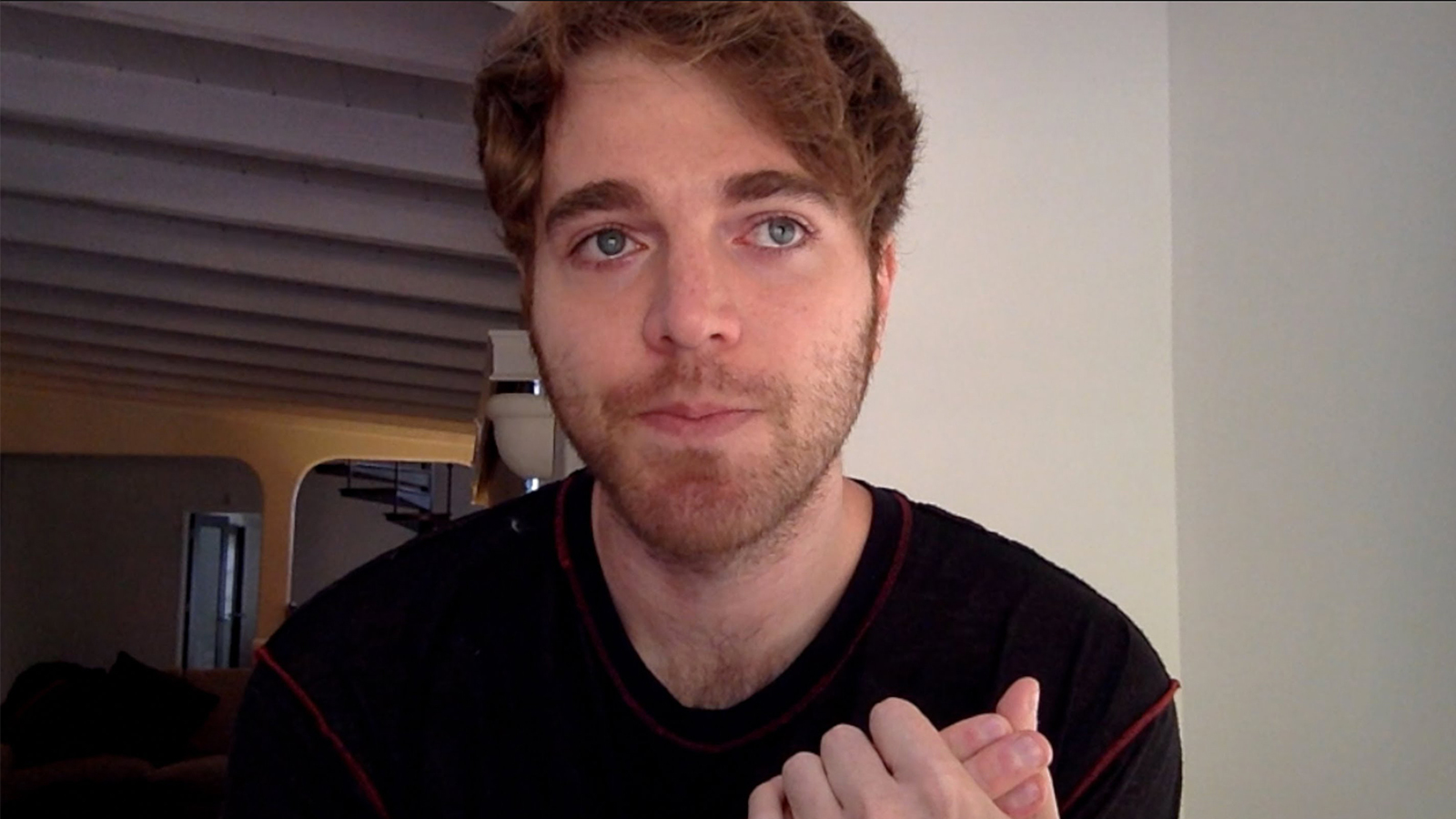 Shane Dawson is a longtime YouTuber who is more recently known for his highly-acclaimed documentary series.

Dawson uploaded three photos to Twitter, which showed his face on the viewfinder of a camera, as well as a video setup in what seems to be a hotel room.

The YouTuber said nothing about the photos, besides a series of emojis: a bell, a door, a key, and a VCR tape.

Dawson pinned the photos to the top of his Twitter account and has yet to Tweet again as of June 9, leaving fans seriously stumped as to what his next project could be.

The most popular ongoing theory suggests that Dawson’s next series will investigate haunted hotel; although, considering his latest stint in conspiracies, it could just as easily deal with hidden cameras – a horror story that has haunted many a traveler.

I love it when Shane goes to haunted locations! It gives me the spooks.

Dawson has likewise teased his upcoming project with makeup mogul Jeffree Star, with whom Dawson created his ‘The Secret World of Jeffree Star’ series in August 2018.

Although nothing concrete has yet been revealed for their upcoming video series, the two teamed up to review Kylie Jenner’s skincare line as a “break” from filming the project, which saw a wave of buzz across social media after they effectively “shaded” the product line.

In fact, Dawson’s series have been so popular that they have even incited public statements from major companies, as seen in Chuck E. Cheese’s response to his video detailing the conspiracy theory that claims the restaurant reuses old pizza slices.

Whatever his next series might be, fans can’t wait for its grand reveal – the date of which has yet to be announced as of the publication of this article.