Report reveals how much Ninja and Shroud are making on Mixer

A new report discussing the stream platform wars between sites like Twitch, Mixer, YouTube, and Facebook has given fans an idea of how much these exclusive contracts for top streamers like Tyler ‘Ninja’ Blevins and Michael ‘shroud’ Grzesiek could be valued at.

Cash rules everything around us, and big, exclusive contracts have been a driving force in deciding the streaming wars.

Fans, viewers, and onlookers have always wondered how much streamers like Ninja and shroud are making since they made the jump over to Microsoft-owned platform mixer. Rumors have floated about “massive” exclusive contracts that they signed, to maintain their income level given a predictable drop off in viewership. 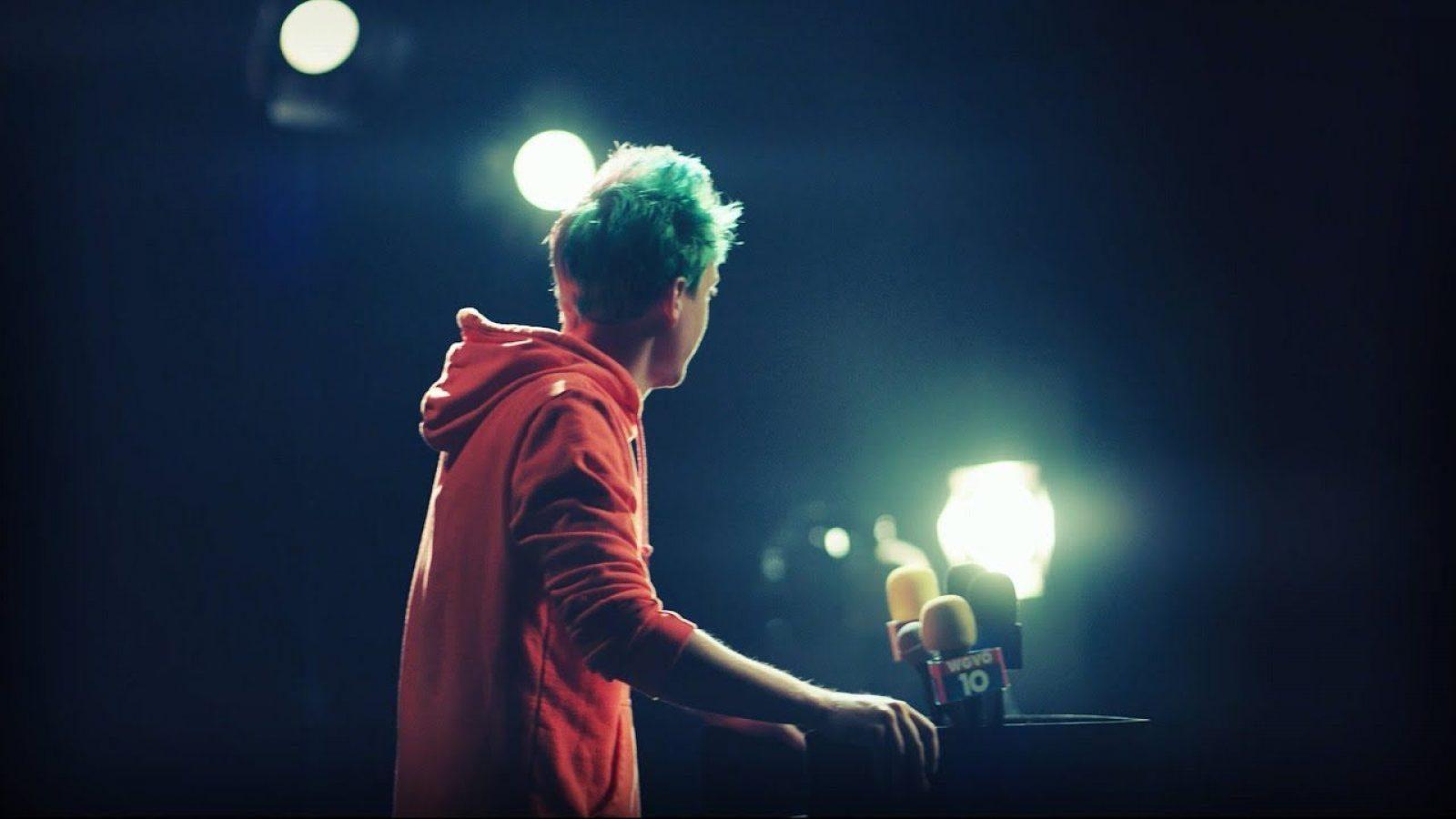 Ninja sent shockwaves through the world of gaming with his move to Mixer.

In a new report on the battle between streaming sites, Bloomberg have revealed how much the top streamers make just from their contracts, and the reported value is indeed quite high.

According to the report, “the biggest streamers are earning as much as $40 million over three to five years, contracts that mirror those of professional athletes.” If this is true, streamers like Ninja and Shroud could be earning anywhere from $8 million to $13 million per year just from their contract.

The report reiterates claims from industry and marketing experts, that the push for sites like Google and Microsoft to sign streamers to their services goes hand-in-hand with the new products coming from these companies, like Microsoft’s new Xbox and the Google Stadia. In their eyes, more viewers on their platforms means more opportunities to sell their new products.

But we can actually give a more accurate reading of how much money in total is being earned per year. Earlier in December, N3RDFUSION CEO and marketing expert Devin Nash spoke on stream about how much streamers like Pokimane and MOONMOON make on Twitch, and how effective sponsorship can be.

It also gave us the ability to perform a conservative, rough estimate of how much a streamer can potentially make from streaming. 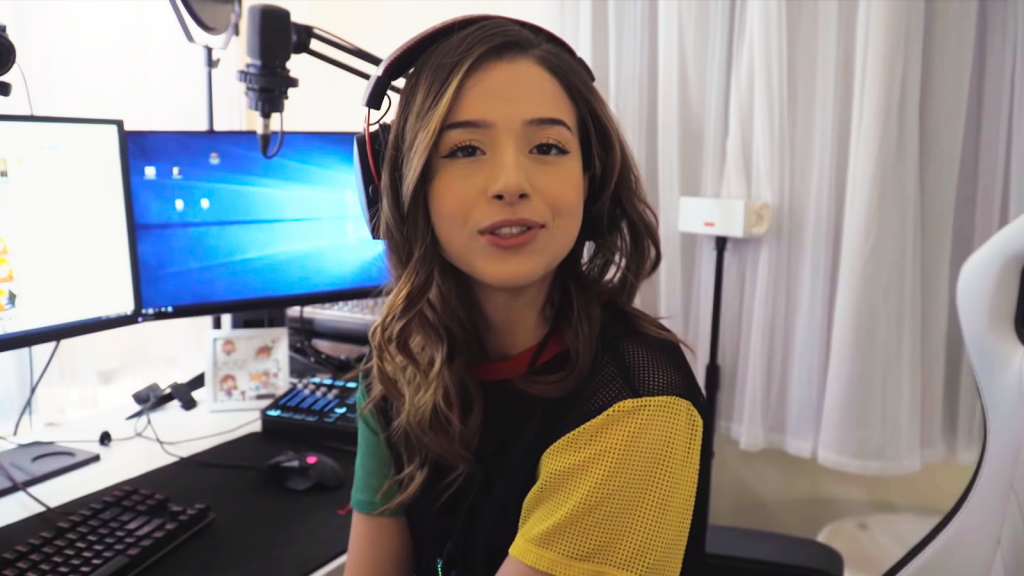 Nash credited Pokimane as being one of the smartest streamers when it came to monetizing and sponsorships.

Using the same rough estimates regarding donations that Nash used in the past, which comes out to about $500 a day reasonably, that adds roughly $180k added to a yearly total.

According to Nash, the average for sponsorship deals for the top streamers is between $15k-$20k. On Ninja’s profile, we see sponsorships for Red Bull, NZXT, a real estate company, and we know he’s sponsored by Adidas as well. Shroud appears to be sponsored by Postmates and a game server hosting site called Nitrado.

So if we very conservatively say that Ninja makes $60k a month on his sponsorships (four sponsorships at the lowest value on the range), while shroud makes $30k a month, then we can add $720k to Ninja’s yearly revenue, and $360k to shroud’s. 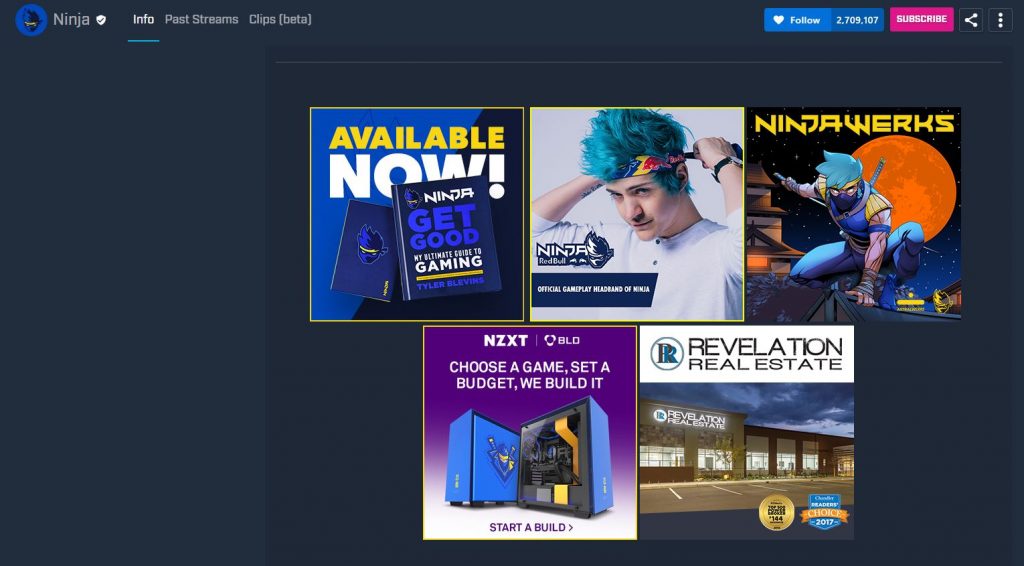 Embers are Mixer’s virtual currency, like bits from Twitch. Mixer streamers make $1 per 100 embers. In the past week, Ninja received 110,700 Embers from just his top ten donators, according to the site MixerStats.

This equates to $1,107 dollars per week, or $4,428 per month, or $53,136 per year. And that’s just from the top donators, on average, not including the other currency, Sparks, which lets Mixer streamers earn more from Embers. Shroud makes just over $10,000 a year in Embers.

So just between donations, embers, and sponsorships, we can conservatively guess that Ninja makes over $950,000 per year, while shroud makes $550,000. These numbers don’t even take into account subscribers (because that data is hard to find), advertisement revenue, merchandise revenue, individually partnered and sponsored streams, and of course the lucrative and exclusive contracts.

To sum up, streamers like Ninja and shroud aren’t missing out financially by switching from Twitch to Mixer. If the Bloomberg estimates for the Mixer contracts are true, it more than makes up for any loss in subscribers or ad revenue by switching to a platform with a lower viewer base.