Streamer Byron ‘Reckful’ Bernstein shocked everyone who wasn’t already a big time Twitch Partner when he gave a peak into the ludicrous amounts of money that can be earned for playing a single game in League of Legends.

Twitch introduced the Bounty Board in May 2018 to give streamers a better way to connect with sponsors, and it looks like its been paying dividends for the site’s bigger audiences.

During his May 2 broadcast, Reckful briefly walked his Twitch Chat through the Bounties on his board that showed the insane sums of money available for him to collect on a whim. 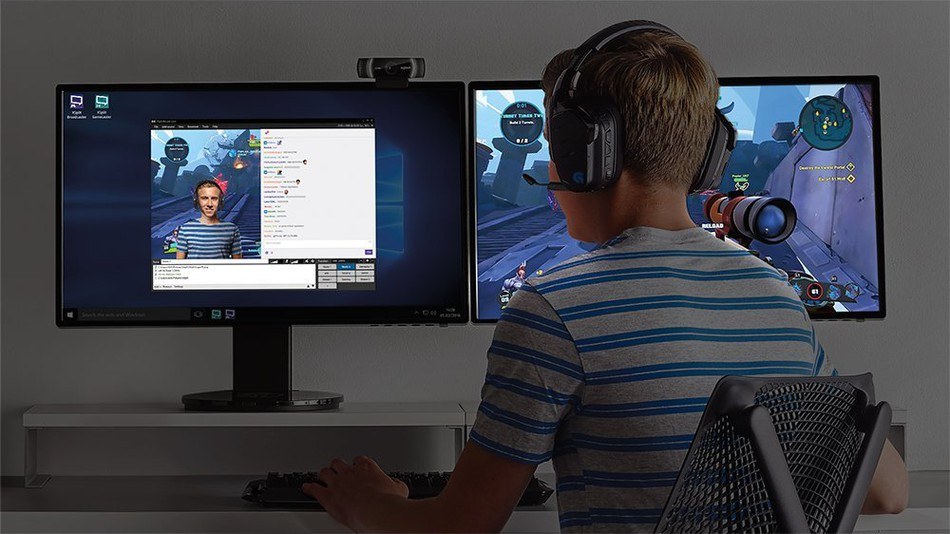 After seeing the going Bounty rates for top tier Twitch streamers, maybe its not a bad idea to start up a streaming career.

How much can Twitch streamers get paid?!

Before jumping into an eight hour marathon of Auto-Chess, Reckful gave his Chat a sneak peek into how Twitch is “makin it really easy for streamers to make tons of money” with thier Bounty system.

“Twitch is actually making it really easy for streamers to make tons of money now,” Reckful said. “Because they have like built in sponsorships, you don’t even have to get a manager or anything. They have shit like this ‘Stream League of Legends for 1 hour’ and they’ll pay you $8412.”

Take in mind that Riot Games puts an average time of 30-40 minutes for a single match for League of Legends. This means that a streamer can bring in a pretty big haul for queuing up to just a couple of games.

Getting banned could lose streamers thousands in Bounties

Twitch has come under fire for numerous questionable bans which on the surface seem like a slap on the wrist, but they could actually carry serious implications.

Streamer Steven ‘Destiny’ Bonnell came to a startling revelation that fellow broadcasters Mizkif and Esfand could lose out on “tens of thousands of dollars” after being banned from the platform.

According to Destiny, it seems that being banned from Twitch could prohibit someone from participating in the Bounty Boards. If that’s the case, getting a simple ban from the platform could be a costly thing, especially if those rates get higher the more popular Twitch gets.

Reckful thinks “streamers are gonna be fucking loaded” because of the unbelievably easy ways of making money, and after his Bounty Board reveal, it’s easy to see why.