Popular YouTuber Avxry hits back after being swatted - Dexerto
Entertainment

Popular YouTuber Avxry hits back after being swatted

Popular Fortnite YouTuber Avery ‘Avxry’ Lopriore Tweeted that he had been the target of a swatting attack on August 3.

Swatting is when someone calls in a crime which requires the response of heavily armed police to an address of another person.

It’s already resulted in a few deaths so the criminal penalties for people caught swatting others are understandably steep. 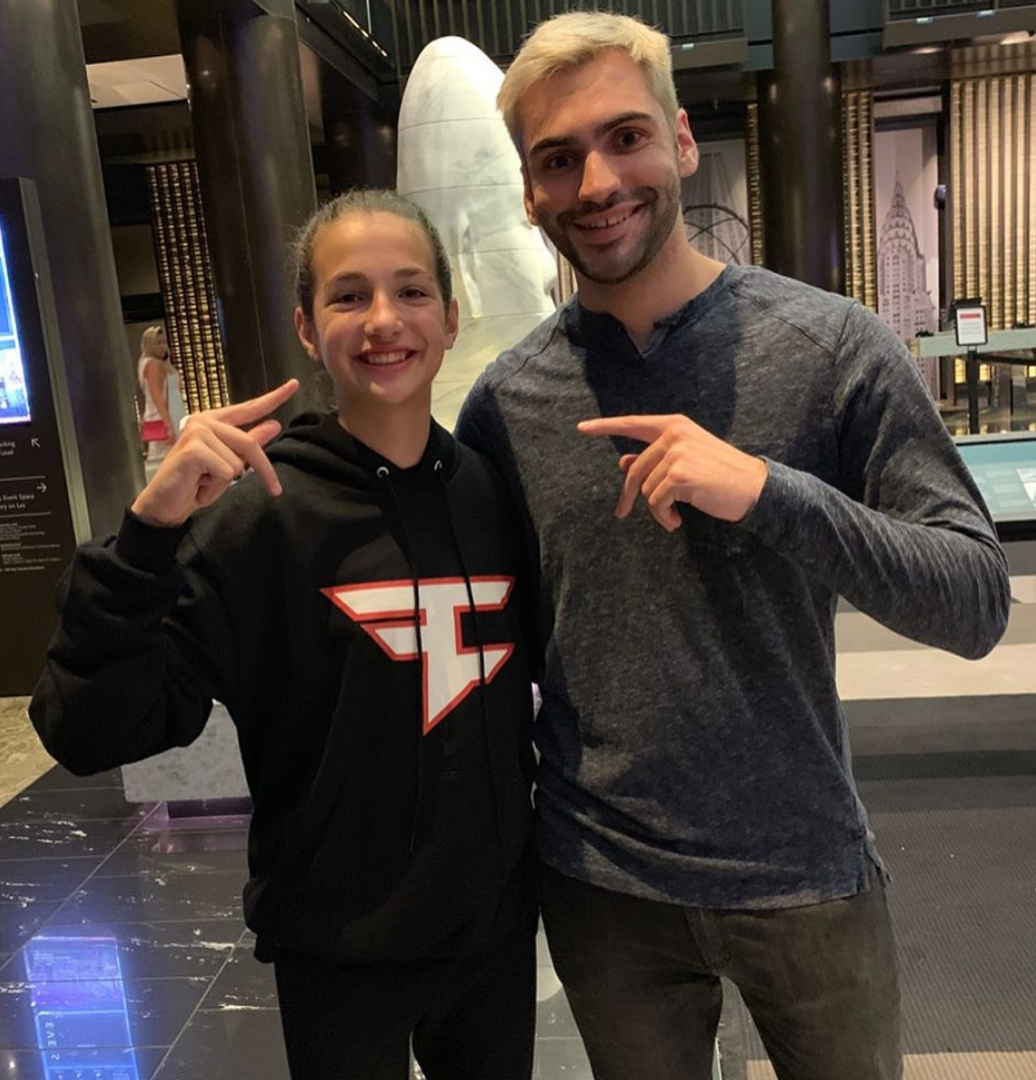 Avxry was at the Fortnite World Cup and even got a picture with Ewok, one of the newest members of FaZe Clan.
600[ad name=”article2″]

Why did Avxry get swatted?

Avxry, who has over 2 million subscribers to his YouTube channel, tweeted about the swatting on Saturday, August 3.

We don’t know why or who orchestrated the attack on the Fortnite streamer, but with such a big online audience it’s sadly not too surprising trolls set their sights on him. 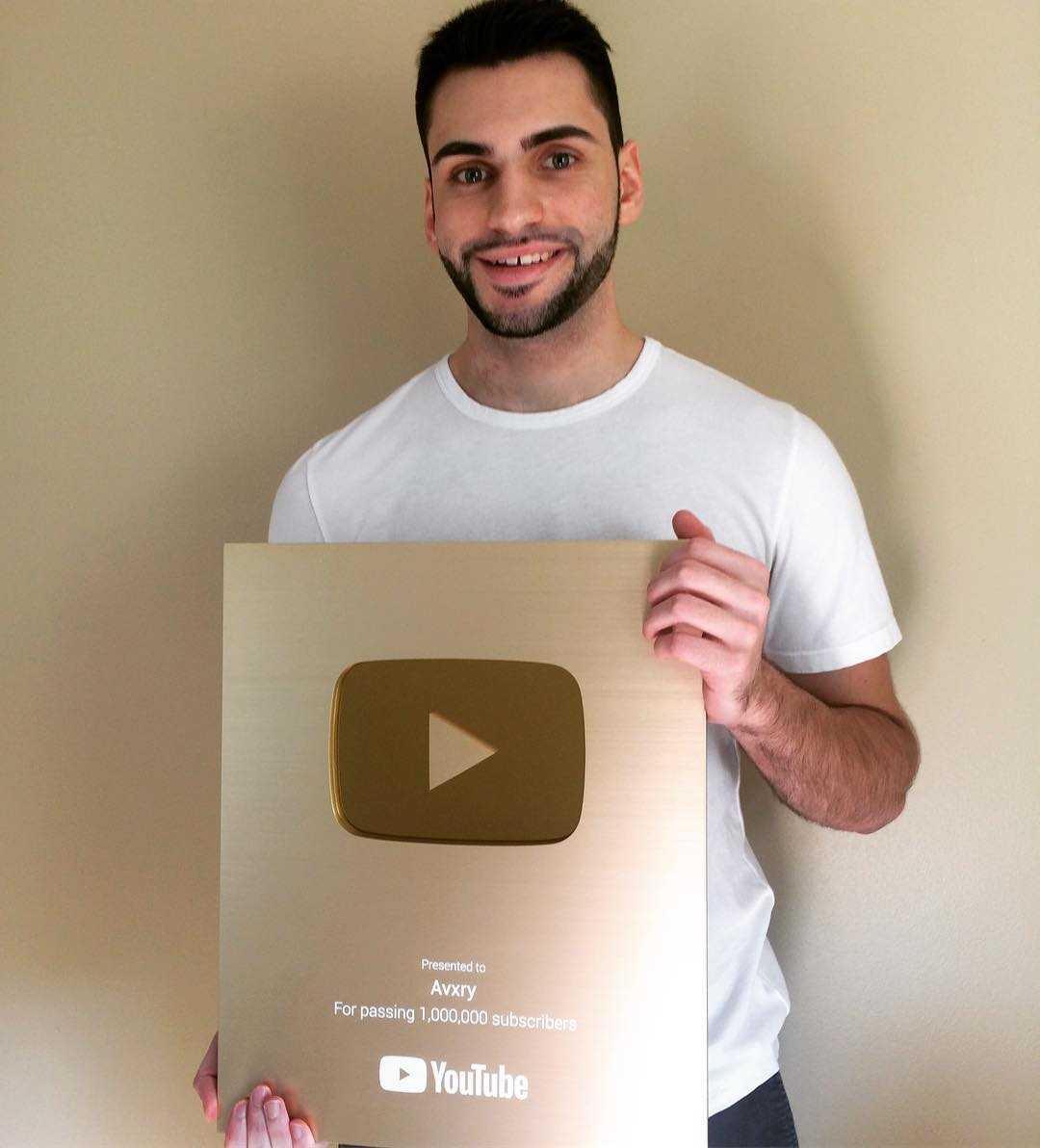 As a popular YouTuber, Avxry makes a natural target for trolls.
600[ad name=”article3″]

“Just got Swatted. Everything is all good. The cops were super nice!” The streamer posted on Twitter.

“To the person that did this. Sorry you didn’t get a reaction. Please do not swat guys,” he asked fans. “I have tons of kids that live on the block and you are jeopardizing their lives when cops come flying down the street.”

Avxry didn’t seem deterred by the incident and said his streams would continue as planned: “The police have taken note of my address so we are all good in the future. Streams continue tomorrow.”

The police have taken note of my address so we are all good in the future. Streams continue tomorrow

Why is swatting so dangerous?

On top of the fact that a lot of heavily armed police officers are showing up, they think they’re responding to a potentially violent situation, so the chances of someone being hurt go way up.

Earlier this year California resident Tyler Barriss, the man who has become known as the ‘Call of Duty swatter’, was formally sentenced to 20 years in prison for a swatting incident he was behind that led to the death of Andrew Finch, who wasn’t even Barriss’s intended victim.

Luckily Avxry’s swatting incident was taken care of without anyone being hurt, which sadly isn’t always the case.