YouTube duo Ethan and Hila ‘H3H3’ Klein have seen massive amounts of criticism following their hiatus from their main channel – and Ethan has finally responded to the backlash in a recent episode of the H3 Podcast on November 16.

Ethan began by admitting that he had “slipped into a very unhealthy place” regarding his mental health, claiming that his wide acceptance on YouTube early in his career had caused him to feel “overconfident.”

“People had me on a very high pedestal back then,” he recalled. “…there’s no doubt, at the time, that it started to go to my head. I’m pretty sure that I started to become more arrogant and overconfident.”

He claimed that this overconfidence and a feeling of “infallibility” led him to make “a lot of mistakes,” to which he reacted defensively when he was called out – even so far as having what he called a “psychological shutdown.”

He then stated that his reaction to this criticism had forced him into a depression, claiming that his “ego was shattered,” which then affected his ability to create content. 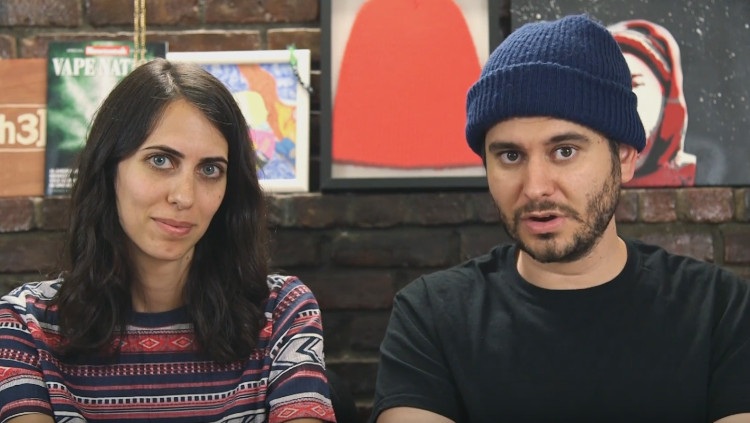 In addition, Ethan cited the H3 Podcast’s live format as a struggle for him, noting the differences between editing a video as opposed to hosting a live show. The H3 Podcast has been criticized for misinformation, to which Ethan admitted his guilt, along with claims of “throwing friends under the bus,” among other allegations.

While not directly addressed in Ethan’s statement, censorship on the H3H3 channel has also been an issue with fans, as pointed out by YouTuber Memology 101 on November 16. They discovered that the name of YouTuber Gokanaru was being censored in comments on H3H3’s videos after Gokanaru uploaded an hour-long video criticizing Klein in late October.