KingRichard was streaming Fortnite on Thursday, November 29, while also showing parts of an NFL game between the Dallas Cowboys and the New Orleans Saints.

However, in the middle of his broadcast, Nelson’s stream went down suddenly, as his Twitch channel was suspended. 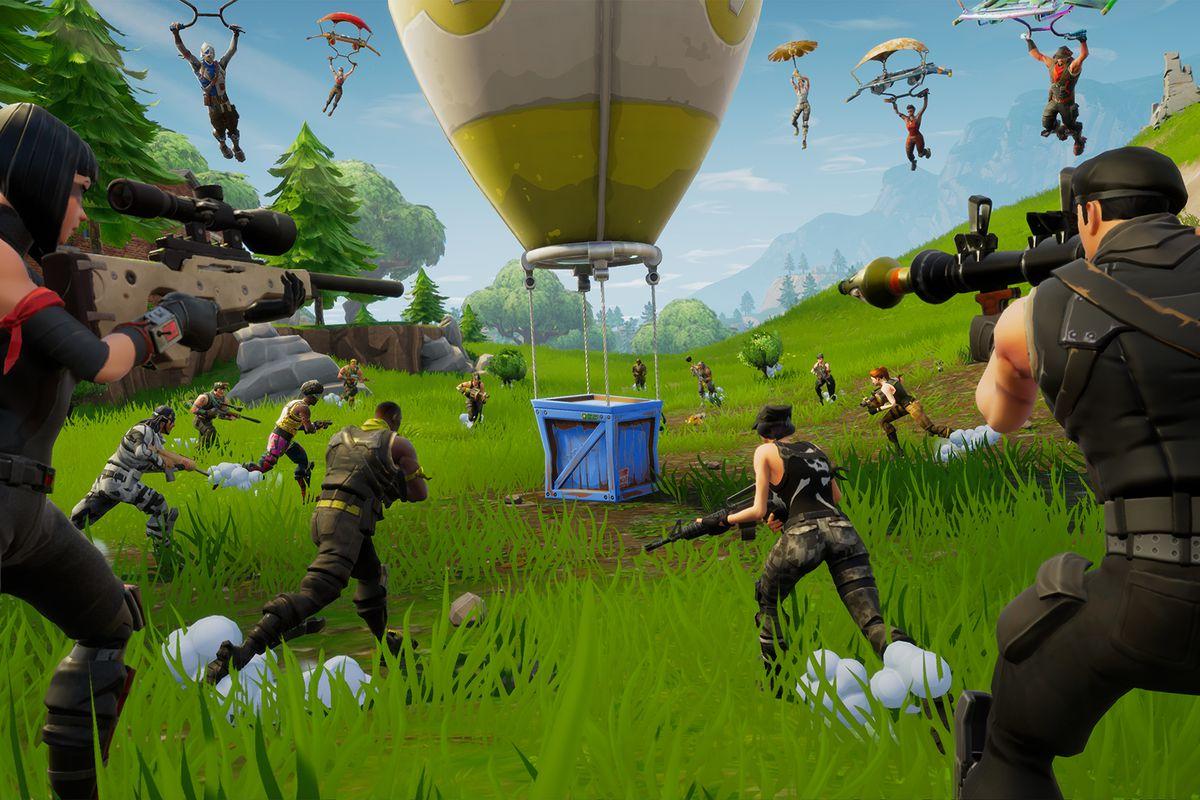 Fans immediately flooded into Tyler ‘Ninja’ Blevin’s chat, who was streaming at the time, hoping to find information about why KingRichard’s channel had been taken down.

“You can watch it, but I don’t even risk listening to that. You can’t have the audio from it, you can’t have the video from it unless you have permission from the NFL. The NFL has been going to Twitch and to top streamers who love watching football and giving them deals for Thursday Night Football,” confirmed Blevins.

It appears that KingRichard saw fellow streamer Timothy ‘Timthetatman’ Betar streaming the game on November 29 and believed he could too, but had his channel taken down due to copyright issues.

KingRichard tweeted that had had indeed been suspended for the platform, but that the reason was clear to him and that he was fine.

Neither Twitch or KingRichard have stated how long the popular Fortnite player’s account will be down for, but we’ll be sure to keep you updated as more information becomes available.