Twitch star Imane ‘Pokimane‘ Anys had a genius idea to combine her and a friend’s powers with one of the strangest trends of 2019 – selling bathwater.

The bizarre trend was popularized by Instagram star Belle Delphine, who revealed that she was selling small jars of ‘gamer girl bathwater’ for $30 because her fans wanted it.

That prompted others to jump in on the act – making plenty of jokes. Dr Dipsrespect, a Doc parody channel, made a complete video about selling his bathwater sample to advertise his Twitch channel. However, nothing has quite taken off like Pokimane’s own idea to “double the potency” with a friend. 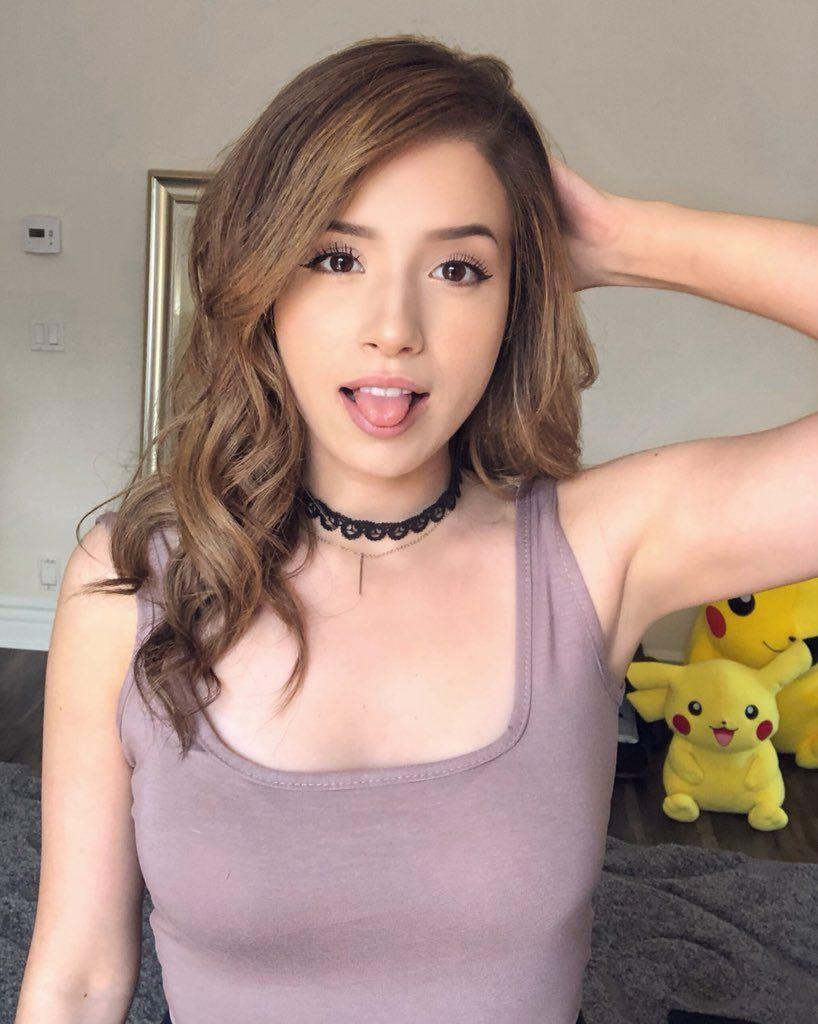 Pokimane has a plan to corner the Gamer Girl bathwater market.
600

During her August 8 broadcast, Poki had a bright idea when fellow streamer LilyPichu received a message in Anys’ chat asking when she would be selling her bathwater. “We shouldn’t just sell our bathwater, we should take a bath together and sell that water,” the streamer started, seemingly pleased by her ingenious idea.

She continued on: “Can you imagine? Its like gamer girl bathwater squared – like, the contents, the potency of the gamer girl in the bathwater is twice as much as anyone else’s.”

While LilyPichu seemed to push back on the idea, scrunching her face, Poki tried to convince her further. “What do you mean? It’s two times potency!”

Pokimane’s viewers seemed to be on board with the idea as well, spamming “Billionaire POG,” prompting laughs from Poki. However, the streamer asked her friend a somewhat-serious question about the money they could make.

“Lily, are you trying to move to the upstairs tax bracket, yes or no?” she quizzed. Anys didn’t have to wait long for an answer. “Yeah, but not like this Pokimane! Not like this! I can’t,” LilyPichu called out, amid the pair’s laughter.

Despite Pokimane’s seemingly serious thought about selling bathwater, the whole exchange was, obviously, a joke, and fans won’t be rushing out to grab a few jars anytime soon.

But, if she does change her mind, maybe don’t try to drink it or vape it like people did with Belle Delphine’s offering.