Pokimane reveals she’s been harassed for years by obsessive fan

Thanks to the advent of the internet, celebrities and popular personalities are easier to engage with than ever – but, sometimes, the ease of online communication can take a dramatic turn, as well-known Fortnite and Apex Legends.

However, some fans toe the line as to what is considered socially acceptable behavior, crossing basic personal boundaries with inane requests and even stalking or harassing the object of their affections. 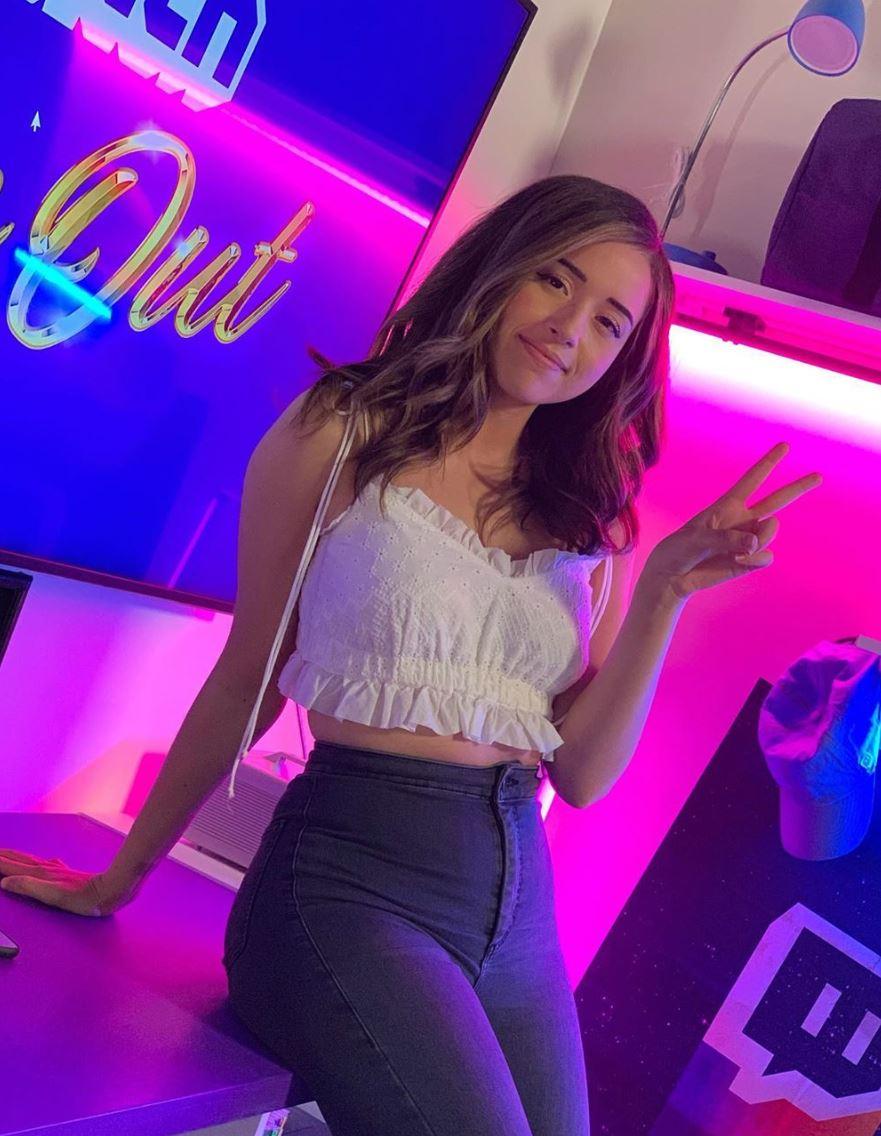 Pokimane is one of Twitch’s most popular female content creators, boasting over three million followers on the platform as of July 21.
600https://www.instagram.com/p/B0HOjiolyiL/?utm_source=ig_web_copy_link

Pokimane admitted that she has been the victim of such harassment during a July 20 stream, explaining that she’s been targeted by a single individual who has insulted her via email for nearly four years.

“…I get enough random people in my emails,” Pokimane began. “You know there’s this one guy who’s been calling me the c-word in my emails for three and a half years? Maybe four?”

While Pokimane didn’t elaborate on the email creeper, she is no pushover when it comes to harassment, having given brutal responses to hateful donations and creepy messages in her Twitch chat, as seen during a broadcast in early May.

“I’m just going to stare at you until you feel bad about what you’ve done,” Pokimane said to her audience, after one user used her “pokiPUKE” emote in reference to her skin. “Every single one of you out there, I know what you did. I know what you said in chat.”

Pokimane’s email stalker follows a chilling broadcast from another Twitch streamer on the same day, who was followed by her stalker of six months on a public bus – who sat just behind her and covered his face with a fan to avoid being exposed.

While the streamer ultimately ended her broadcast with a well-needed trip to the police station, her frightening encounter follows the murder of “e-girl” Bianca Devins, who was stabbed to death by a man she’d met on Instagram who felt entitled to her affections.

Whether large or small influencers, having an internet presence can, unfortunately, attract unwanted attention, creating a toxic and fearful environment for women with any sort of online audience.

If you or someone you know feel that you are being followed or harassed and are unsafe, please contact local law enforcement straight away.