However, her popularity also makes her a target for those who don’t enjoy her content, and her position on Twitch means she is constantly compared to other female streamers, especially on platforms like Reddit, something which Anys and the rest of the OfflineTV crew don’t agree with. 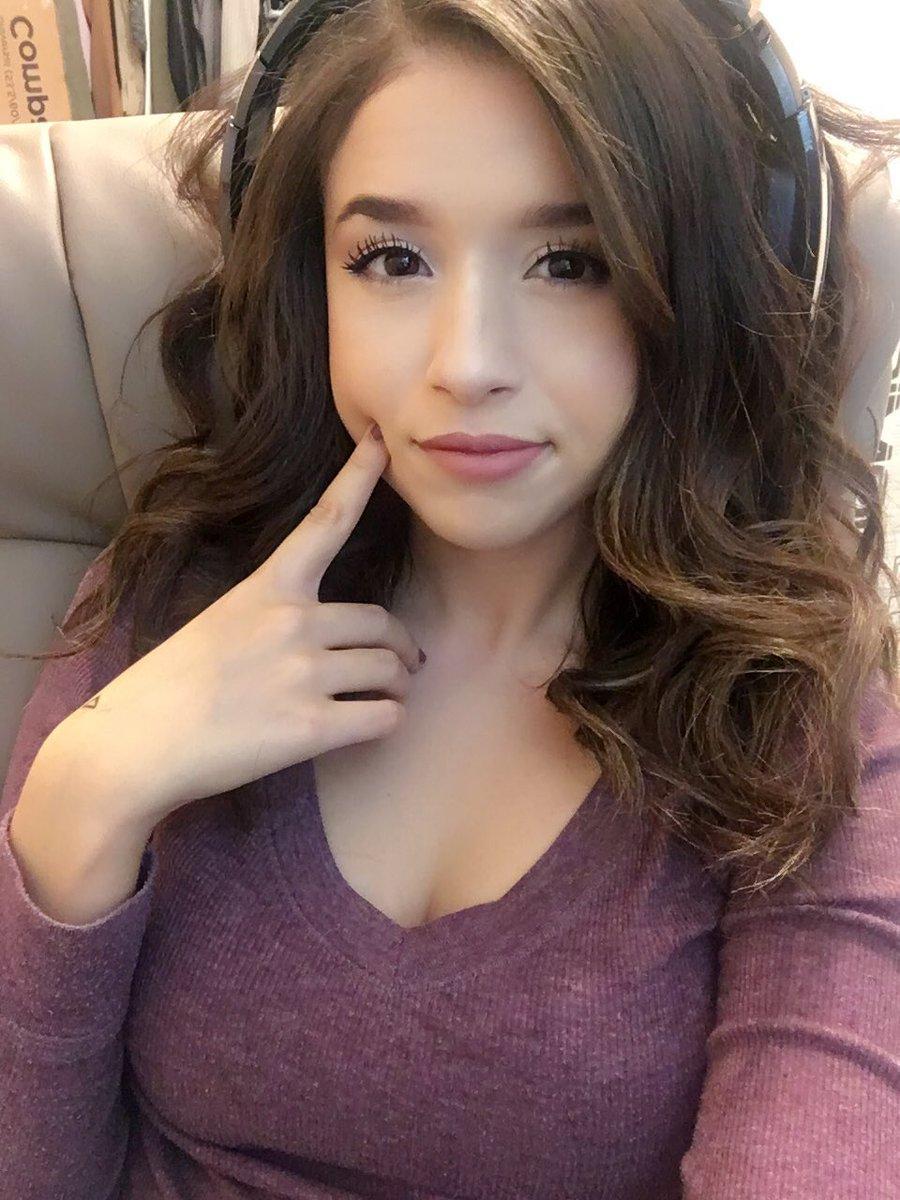 Pokimane is one of the most popular streamers on Twitch.
600[ad name=”article2″]

Pokimane compared to other streamers

During a broadcast of the OfflineTV podcast, Jeremy ‘Disguised Toast’ Wang and Lily ‘Lilypichu’ Ki discussed how “people love shitting on Pokimane,” coming to the defense of their friend and housemate.

“Every time there’s a LivestreamFail drama,” agreed Disguised Toast, “Or a Twitch channel, I feel like the question is ‘How do we make this about Pokimane?’ There was a girl recently who was popular who played with girls, and it was like, ‘She’s prettier than Pokimane.”

“The title said ‘Scuffed Poki,’” Anys chimed in, “And all the comment are just people fighting about whether she is more attractive or less attractive than me.” Lilypichu echoed Pokimane’s sentiments, saying: “That’s so insulting to both parties. One for comparing both parties, one because she had nothing to do with it.”

“Even the TF Blade stuff,” concluded Disguised Toast. “It was popular, and then one day later, number one is the Nivia situation, ‘This is Pokimane again!’”

For Pokimane, run-ins with viewers of her content have become commonplace, with the streamer forced to respond to a donation on April 26 that claimed her “voice is annoying,” and that they couldn’t understand why people watch her.

People have gone as far as making YouTube videos designed to criticize her success, while the streamer herself has been at the center of controversies, including one such instance where she was accused of abusing the YouTube copyright striking system.

While Pokimane sometimes cuts a divisive figure among the Twitch community, it’s clear she still has many fans and the support of her fellow OfflineTV members.