Pokimane loses her mind after falling victim to unexpected jumpscare

Twitch star Imane ‘Pokimane‘ Anys had the funniest reaction after being unexpectedly subjected to a jumpscare during her July 28 stream of horror game Outlast.

Horror games seem to be a favorite with Twitch streamers and fans alike, as people love to watch others getting the living daylights scared out of them for entertainment.

Pokimane decided to boot up Outlast during her July 28 stream, and had the funniest reaction to being frightened unexpectedly that you will possibly ever see – seriously, it’s hilarious.

Pokimane jumped out of her skin

The female streamer was innocently trying to restore power after her game, set in a psychiatric hospital, was plunged into darkness.

She found one of the backup generators in the basement, turned it on, and had half-turned around when an enemy suddenly popped up behind her. 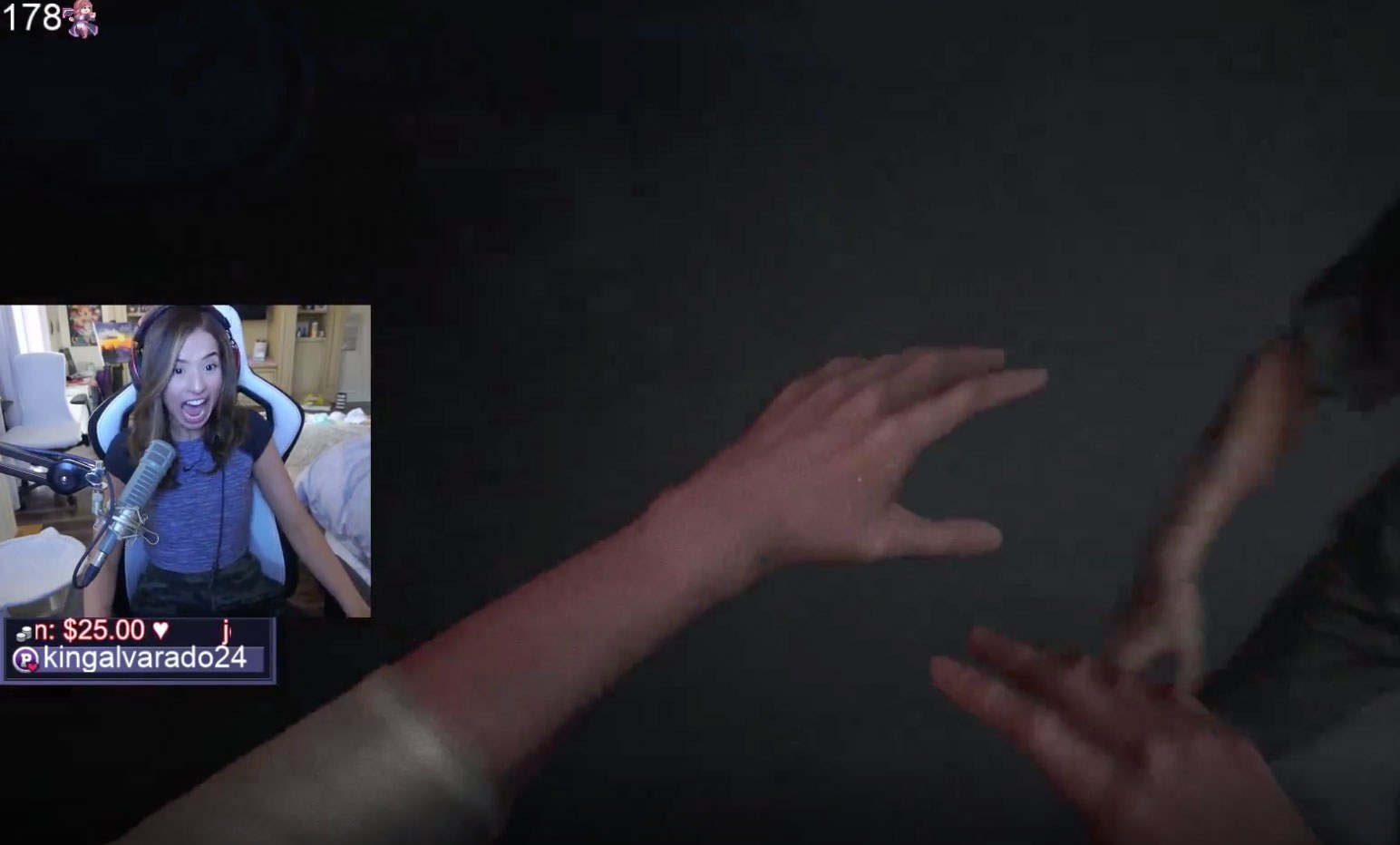 The Moroccan-Canadian’s reaction was absolutely priceless – you could really see the fear etched across her face. Her streaming camera was shaking violently too as she freaked out, which hit home just how scared she was.

It’s not the first time Pokimane has been scared

Her Outlast broadcast isn’t the only time the streaming starlet has fallen victim to a jumpscare – her viewers managed to terrify her too. During a broadcast back on March 29, Pokimane played right into the hands of cunning fans who managed to trick her with the classic knocking prank.

She received a donation wishing her a ‘happy five-year Twitch anniversary’, which seemed innocent enough at first. Unfortunately for her, it also ended with a loud knocking noise, which scared her into thinking someone was knocking at her door.

“Stop! I hate that!” Poki whined after realising she was pranked. “I’m sensitive right now! I hate you!”

Pokimane is one of the biggest female streamers on Twitch, boasting over 3,200,000 followers as of July 29.