Pokimane hits back after toxic viewer mocks her “annoying voice”

Popular Twitch streamer Imane ‘Pokimane’ Anys is no stranger to toxicity online, as evidenced by her savage reply to one especially hateful donation message.

Anys was in the middle of a ‘Just Chatting’ broadcast on April 26 when a viewer left a scathing comment, insulting her voice and her content in a $2 donation message.

“I don’t know why people watch you,” the message read. “There is nothing interesting and your voice is annoying.” 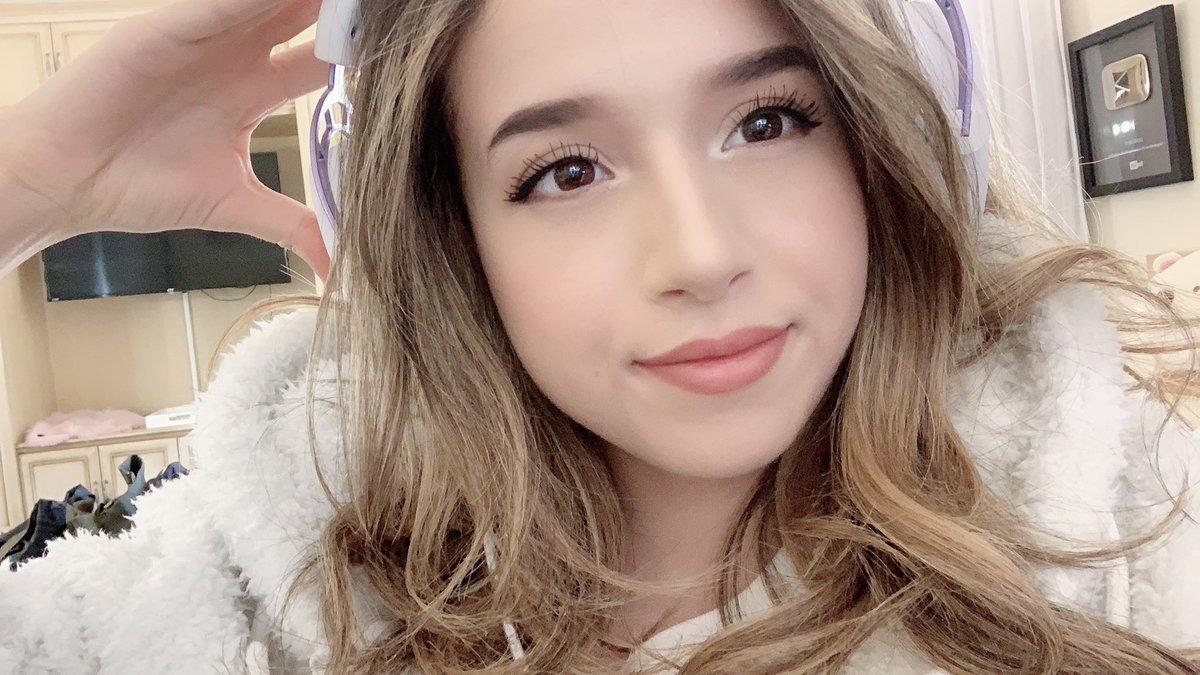 Pokimane is one of the most popular female streamers on Twitch, boasting nearly three million followers as of April 27.
https://twitter.com/pokimanelol/status/1120838809879322624?s=20

Pokimane’s response to the hate

Pokimane appeared to take the hateful comment in stride, giving a brief smile before reading it aloud and giving a tactful response to the vitriol.

“You are completely entitled to your opinion,” she began. “And I’m not oblivious that I’m sure a lot of people feel that way. But at the end of the day, there are still people here, so I’m sure some people don’t agree with you.”

Anys wasn’t done popping off; she went on to give an impassioned statement on the dozens of toxic viewers she’s seen across both YouTube and Twitch, reminding haters that viewers are entitled to enjoy whatever content they want.

“Just because you don’t enjoy something doesn’t mean that other people don’t enjoy that thing,” she continued. “…what are you so mad about? If you like something, enjoy it. If you don’t, keep it moving.”

This wouldn’t be the first time Pokimane has shot back at toxic viewers; the streamer has hit back at hate several times in the past, especially in regards to sleazy donators, as seen in her response to one creepy donation message asking her about her dress.

“Hey, can we see the back of the outfit?” Poki mocked. “Is there a zipper? Wait, do you have a zipper on your underwear? What if you turn a 180 and bend over? Is there any additional design in between your legs?”

Twitch’s toxicity has even been noticed by YouTube king Felix ‘PewDiePie’ Kjellberg, who called streaming the “best worst job in the world” during a video on April 26.

“It’s such a grind, and you have to deal with all this bullshit,” PewDiePie said of the occupation. “But you’re still, at the same time, playing a game.”

Twitch’s Director of Creator Development spoke out on the site’s moderation process during the Dexerto Talk Show in early April, calling it “one of the most difficult things that any company on the internet [can do].”