While Pokimane often runs into younger players in Duos and Squads, this particular interaction took an unexpected turn, after the streamer was taken aback by her partner’s upbeat and positive attitude.

Although young, the player explained that he usually gets games with newbies who “have no idea what they’re doing,” and helps them to get their first Dub – a fact that left Pokimane pleasantly surprised. 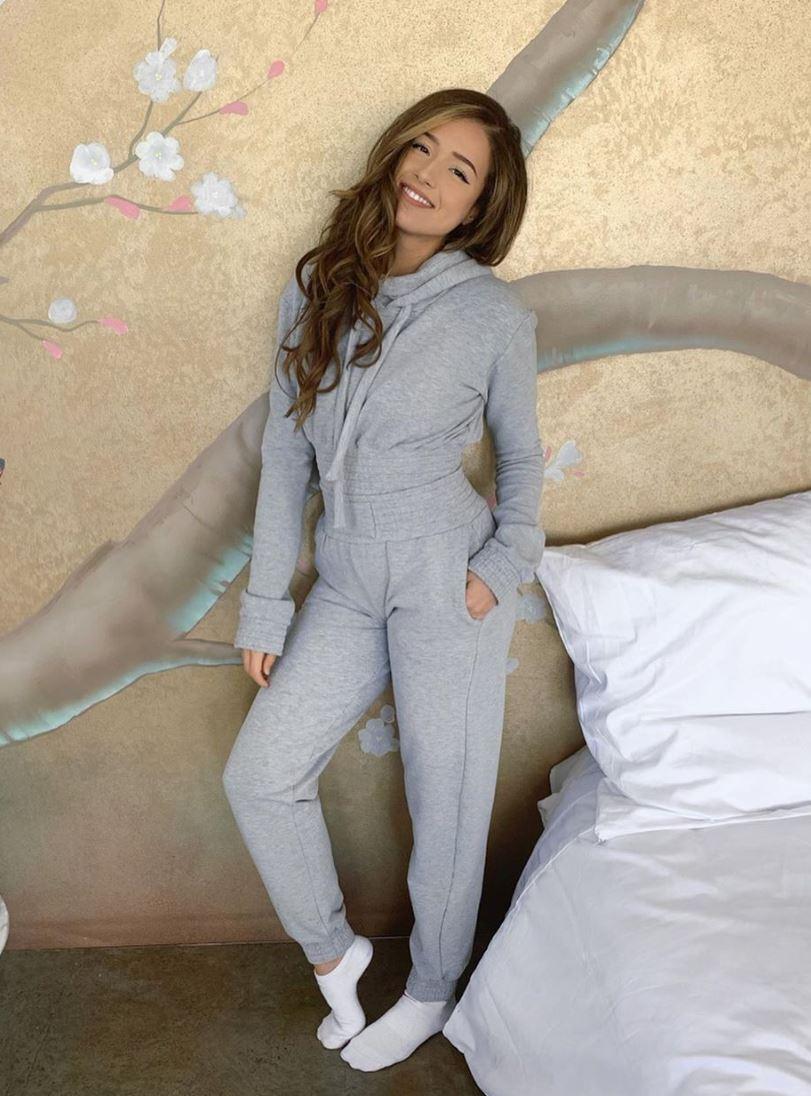 Pokimane is one of Twitch’s most popular female content creators, boasting over three million followers on the platform.
500https://www.instagram.com/p/B1caboEln3K/?utm_source=ig_web_copy_link

“I usually come on just to make sure people are having a good day and feeling good about themselves,” the player, named “Clutch Grind” said. “Making sure they’re up and not down.”

That wasn’t the end of their conversation, by far: Grind’s mother soon walked past his setup, who he excitedly told that he was in a game with Pokimane. 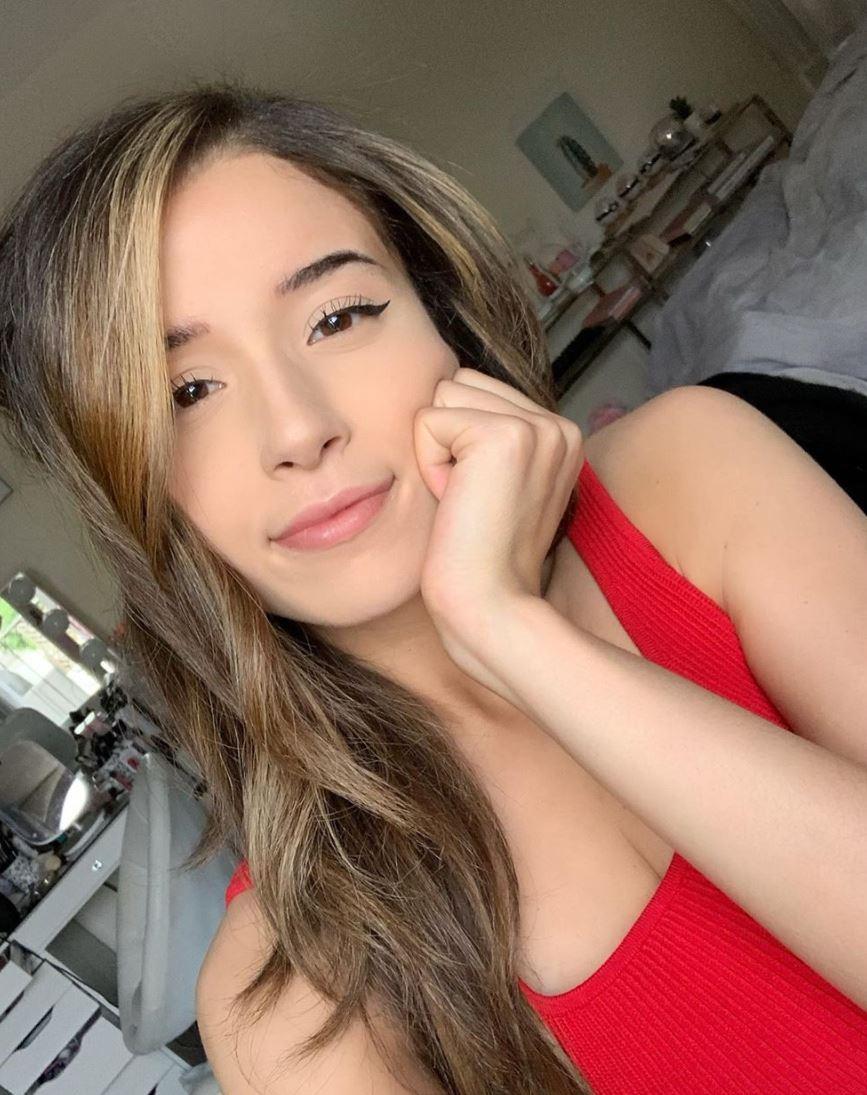 Pokimane is known for her hilarious encounters with fans, some of whom are younger than your average gamer.
500https://www.instagram.com/p/B0URGCglF95/?utm_source=ig_web_copy_link[ad name=”article3″]

This gave the streamer a unique idea, who asked Grind to put his mother on the mic so she could compliment her for raising her son so well.

“I just wanted to tell her that she did a good job raising you,” Pokimane said, which Grind quickly relayed to his mom.

Anys smiled as his mom gave an audible “awww” on the other end of the mic, with Grind saying, “She says thank you” in response to her compliment.

While this wholesome interaction will have fans smiling from ear to ear, not all of Pokimane’s run-ins with young fans are pleasant: in fact, one Fortnite player made sexually explicit comments toward the streamer in summer 2018, later apologizing for the incident in a YouTube video.

“Bro, you’re twelve,” Anys replied in shock after the youngster asked if she was “down to sixty-nine.” “…you can’t be talking like that.”

Despite this incident, Pokiman’s stream is generally full of more wholesome antics, which, thanks to her recent foray into the horror game genre, are guaranteed to give fans a good laugh.