Popular Twitch streamer Imane ‘Pokimane’ Anys is no stranger to receiving unwanted advances during her adventures online; but she has one humorous warning for fans who might be getting a little too thirsty.

Pokimane was jamming out to Beyonce’s ‘Check on It’ on April 25 when she decided to switch up the song’s lyrics to better suit her own circumstances.

“You can look at it, as long as you don’t make a ‘Thicc’ compilation,” Pokimane sang, giving a pointed look into her webcam as if to warn any offending viewers.

Pokimane speaks out on the ‘Thicc’ problem

Pokimane’s comments reference a slew of videos across the internet that feature clips from her streams, which are intended to show off her body – otherwise known as “creep clips” in some online spaces.

In fact, these compilations have become so prevalent that Pokimane herself noticed that a few news outlets even mistake her last name for ‘Thicc,’ rather than Anys.

“There is another particular term that is widely searched with my name,” Anys said of the issue during a “Google Myself” video in early February. “…the problem with this being the most-searched term is that I’ve even seen some articles that think my last name is ‘Thicc.’”

Despite this problem, Pokimane has no qualms about calling out creeps during her livestreams, as seen in her response to one donator’s sleazy message regarding the dress she was wearing during a March 16 broadcast.

“Hey, can we see the back of the outfit?” Poki hit back, mocking the creepy donator. “Is there a zipper? Wait, do you have a zipper on your underwear? What if you turn a 180 and bend over? Is there any additional design in between your legs?”

That’s not all; Pokimane even received an odd “compliment” from a fan allegedly looking to buy a gift for his girlfriend during a following stream – to which she had a savage response.

“Hey Poki, my girlfriend’s birthday is coming up and I wanted to get her a pair of GymShark pants like yours,” the fan wrote. “She has a big butt like you and I was wondering if they feel suffocating or if they are actually comfortable to wear.”

“…I can’t tell if you’re memeing, just so you can say that about my butt,” she replied, rolling her eyes. 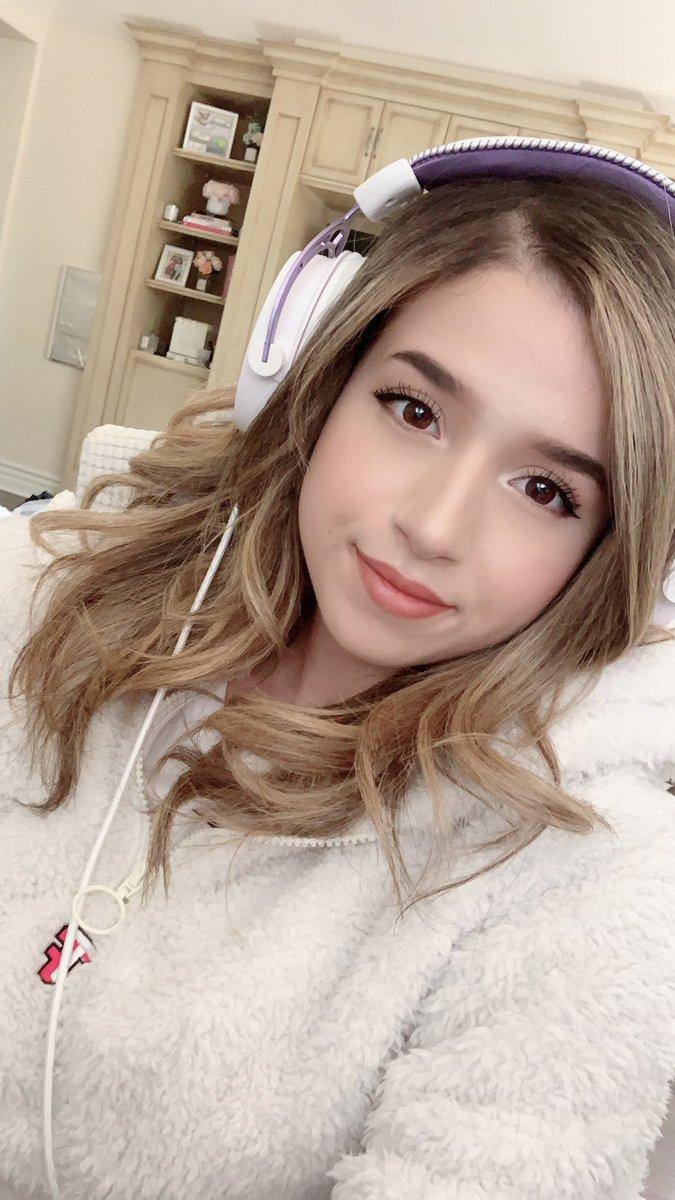 Pokimane is one of Twitch’s most popular female streamers, sporting nearly 3 million followers on the platform and over 875,000 followers on Twitter as of April 26.