Popular livestreaming platform Twitch has seen a major rise in competition, thanks to Fortnite pro Tyler “Ninja” Blevins joining Mixer – and he’s not the only major face to join the site.

While one of Twitch’s biggest faces has joined Mixer’s ranks, one of Hollywood’s “best worst” film stars has likewise made the switch, with “The Room” director Tommy Wiseau announcing his partnership with the site on August 2.

With so many eyes on the platform, it comes as no surprise that streamers big and small are being questioned about joining the site – and Imane “Pokimane” Anys is one of them. 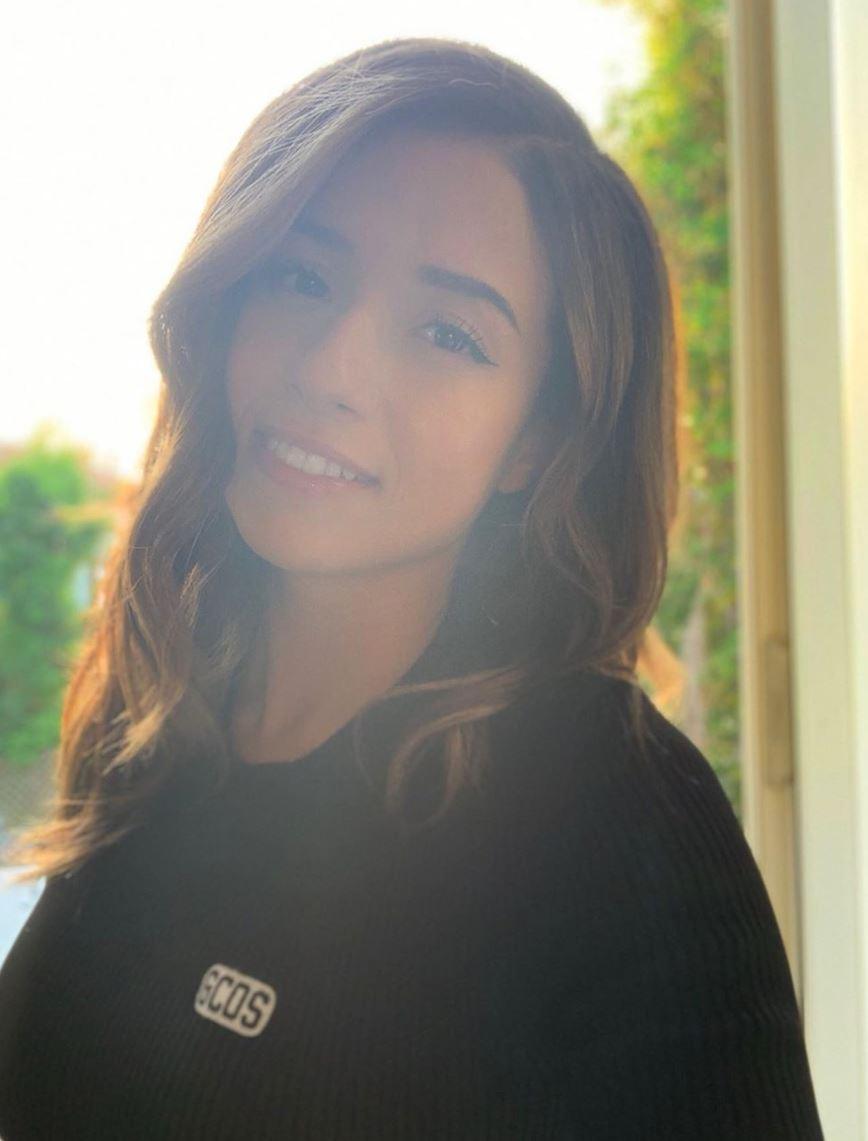 Anys discussed the subject during a stream on August 4, where she toyed with the idea of becoming a variety streamer in a hilarious troll toward those curious about her future prospects.

“I’ve been streaming over five years,” Pokimane began. “And for at least four years, I was a one game streamer. And now, I’m going to Mixer. Is that what you guys wanted to hear?”

Anys’ statement was made all the more hilarious due to the “dramatic chipmunk” music she overlayed onto the stream, later joking about the amount of money Ninja allegedly received for partnering with Mixer.

“For the small price of seven million dollars,” she continued, holding back a smile. “Three easy installments of 1.5 million [dollars]. …I ain’t goin’ nowhere… for now. I’m memeing!”

While Ninja didn’t come out with an exact figure, fellow streamer Sebastian “Forsen” Fors estimated that he’d signed a contract to receive between $6 – $8 million a year for three years, as stated during an August 1 stream.

While Pokimane’s statement was merely a joke, fans and critics alike are watching with bated breath in hopes of witnessing the next major streamer to join the platform following Ninja’s massive move – a move that has shaken the net’s online gaming community by challenging one of the world’s biggest streaming sites.