Popular Twitch streamer Imane ‘Pokimane’ Anys has fans across the globe, even inspiring casual cosplays of the streamer – one of which left her completely shocked.

Anys was in the middle of a stream on May 5 when a viewer recommended that she check out a cosplay made by a Polish streamer, which Anys pulled up straight away – leading to an amazed reaction to the image.

The cosplayer, Twitch streamer ‘Nieuczesana,’ posted her Pokimane cosplay to Instagram on the same day, claiming that the costume was “just for memes” and made out of respect to Pokimane – whom she used as a role model for her own streaming career. 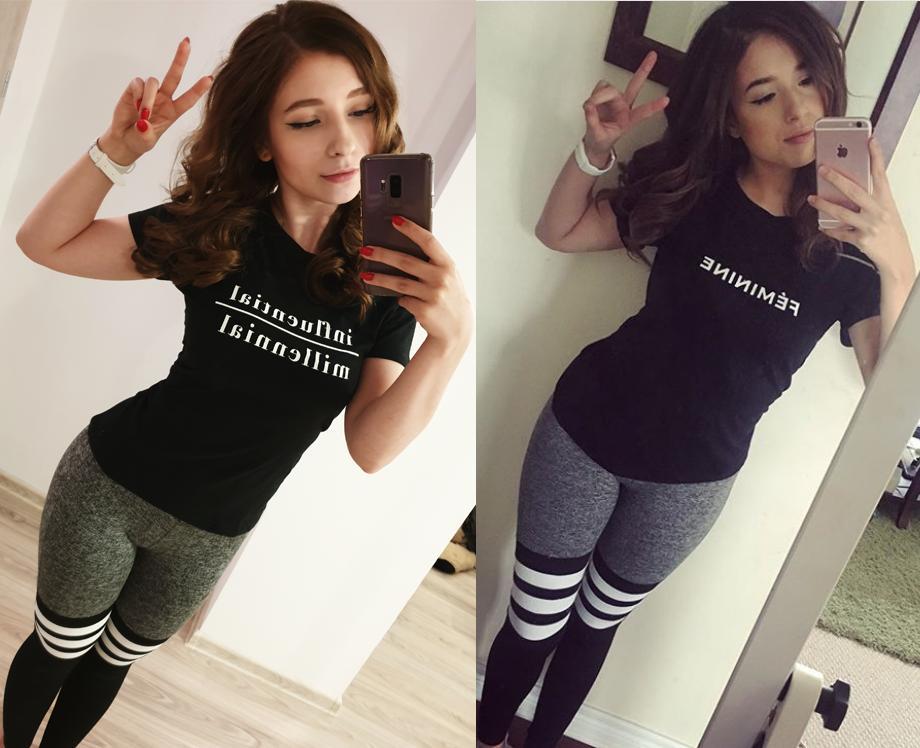 Polish Twitch streamer ‘Nieuczesana’ uploaded a shockingly accurate cosplay of Pokimane on May 5 – leading to her amazed reaction at the similarities.
https://twitter.com/NieuczesanaTv/status/1124957871974899713

Pokimane’s reaction to her Polish doppelgänger

“Wow!” Pokimane exclaimed upon seeing the cosplay. “Oh my god, I’m tearing up! Wow! That is, like, real accurate. Even our faces are kind of looking the same. Damn.”

Anys went on to give the streamer a round of applause, claiming that it was “the closest” anyone has ever looked like her in a cosplay, thus far.

Nieuczesana later Tweeted out her reaction to Pokimane’s compliments, apparently pleased at being recognized by one of Twitch’s top female creators in such a positive way.

Of course, not all of Pokimane’s fan interactions are so wholesome; in fact, the streamer deals with constant creeps and harassment during her broadcasts, with some viewers leaving sleazy donation messages or even insulting her.

During a stream in late April, one particularly hateful viewer left a scathing donation message, claiming that they didn’t understand “why people watch you. There is nothing interesting and your voice is annoying.” 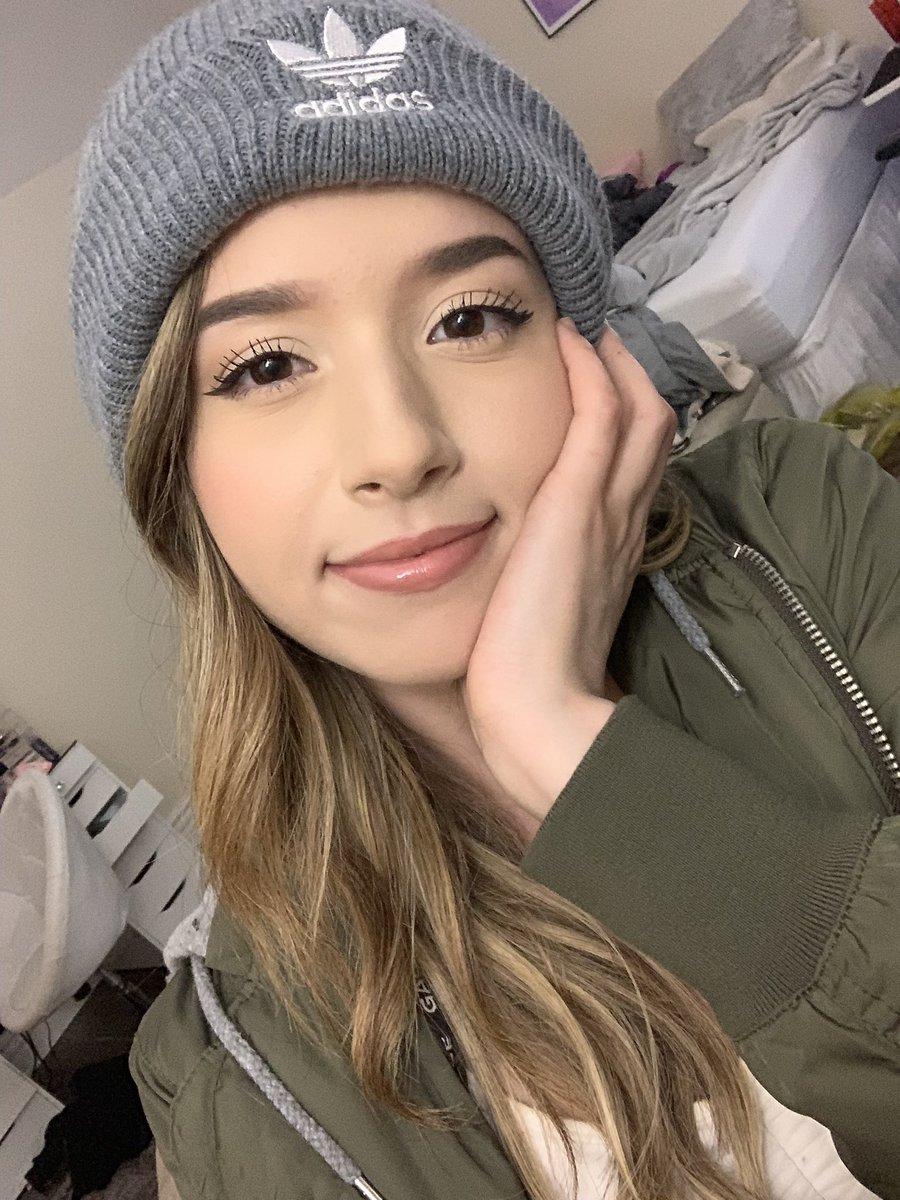 Pokimane is one of Twitch’s most popular female creators, boasting nearly three million followers on the site.
https://twitter.com/pokimanelol/status/1124848216510320640?s=20

Rather than taking offense to the vitriol, Pokimane clapped back with a savage response, even smiling as she delivered her tactful reply to the mean comment.

“You are completely entitled to your opinion,” she said. “And I’m not oblivious that I’m sure a lot of people feel that way. But at the end of the day, there are still people here, so I’m sure some people don’t agree with you.”

Pokimane is one of Twitch’s top female streamers, boasting nearly three million followers on the platform as of May 6.