Twitch streamer Pokelawls has had his fair share of odd moments on stream, but being paired with a kid with possibly the worst microphone in gaming history is up there as one of the best.

Poke started streaming full-time in 2013, primarily Activision Blizzard’s Overwatch in recent years but has also dabbled in other games such as League of Legends and IRL streaming as well.

In that time he has picked up over 500,000 Twitch followers, 240,000 YouTube subscribers and recently started to try out Fortnite streaming – resulting in him being paired with someone in Fortnite’s duo fills that had a very clear issue with his equipment. 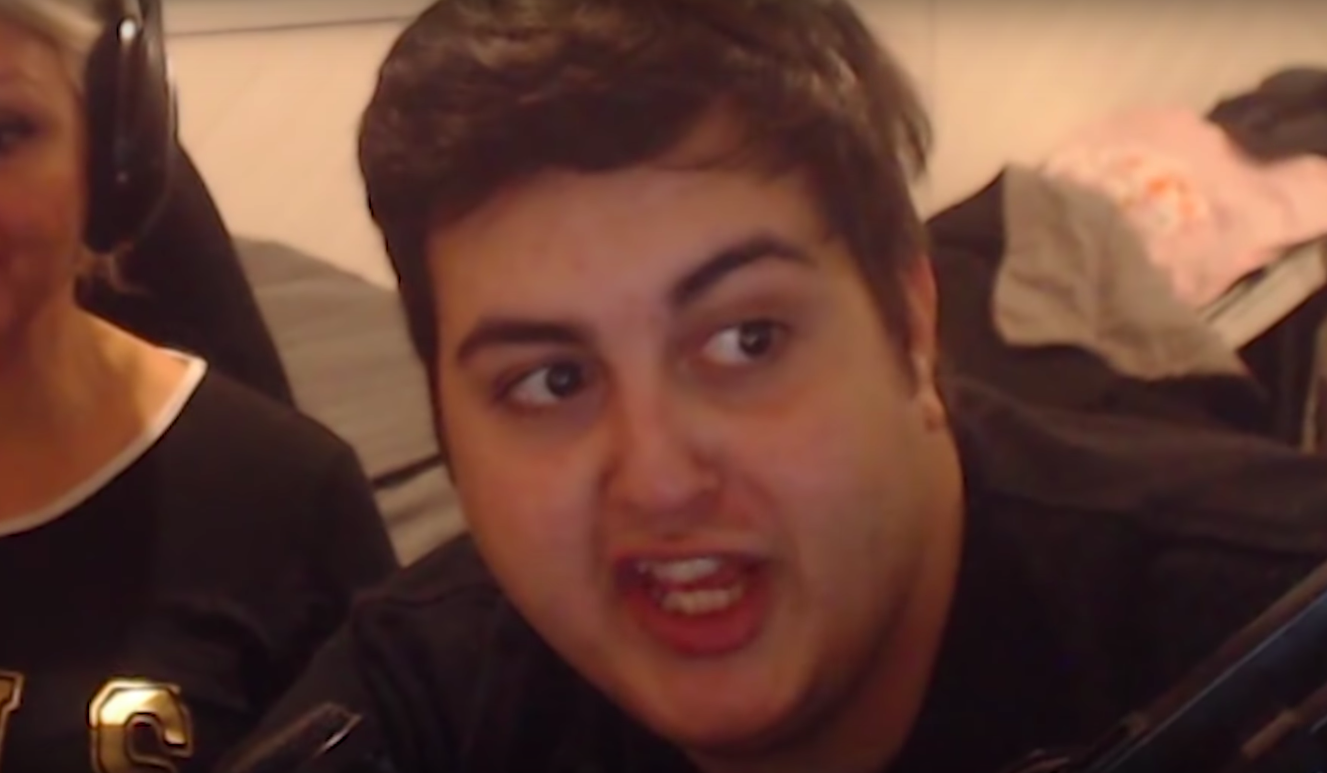 As soon as his teammate started talking in a randomly-filled duos game, Poke immediately opened his settings to see what he could do to try and fix the fact that his teammate’s microphone was picking up a lot of static – far more than is reasonably expected.

It started out bearable – a little bit of feedback after initially saying hello. Poke was already starting to laugh by then, but the noise descended into chaos and then so did Poke’s laughter. His teammate even offered to leave, unaware of what Poke was laughing at but his situation not getting any better.

It became so bad that it was almost indistinguishable what he was trying to say – once exasperatedly asking Poke what’s wrong, before telling the streamer he “sucks” when he went down, unable to continue playing through his laughter.

Finally, the kid asked “Why are you laughing so hard?” and Poke finally said “I’m sorry, dude, it’s your mic quality.” The only response his teammate had was, “I know, it sucks.”

Sometimes it’s easy to forget while watching streams that not everybody has pitch-perfect microphone quality, but this kid might just take the cake for the worst we’ve heard in recent years.

Needless to say, the duo didn’t win their match, but at least Pokelawls and his viewers were entertained.