Playstation Network might finally allow players to change their usernames

Being able to change your username is something Playstation Network users have been asking for since the service was launched in 2006, now after a new report, it looks like Playstation is gearing up to finally make it happen.

The report from Kotaku talks to three different people at three different game studios speaking anonymously, who say that in recent months they’ve been tweaking, fixing bugs, and making sure their games will work with Sony’s plans.

Kotaku also claims to have a photo shared by another anonymous employee that shows a guide for changing a username on the Playstation Network, but did not include it in their report.

There’s no sign when this feature could be implemented, but the developers Kotaku talked to said retroactively going back and fixing old multiplayer games would be a time-consuming process.

One of the things that has most annoyed Playstation users since the launch of Playstation Network in 2006 is the inability to change usernames after you pick your original, which means all the xX_Sk8rBeast98_Xx’s of the world have had to stick with their embarrassing usernames, unless they want to make a new account and lose all their achievements and data. 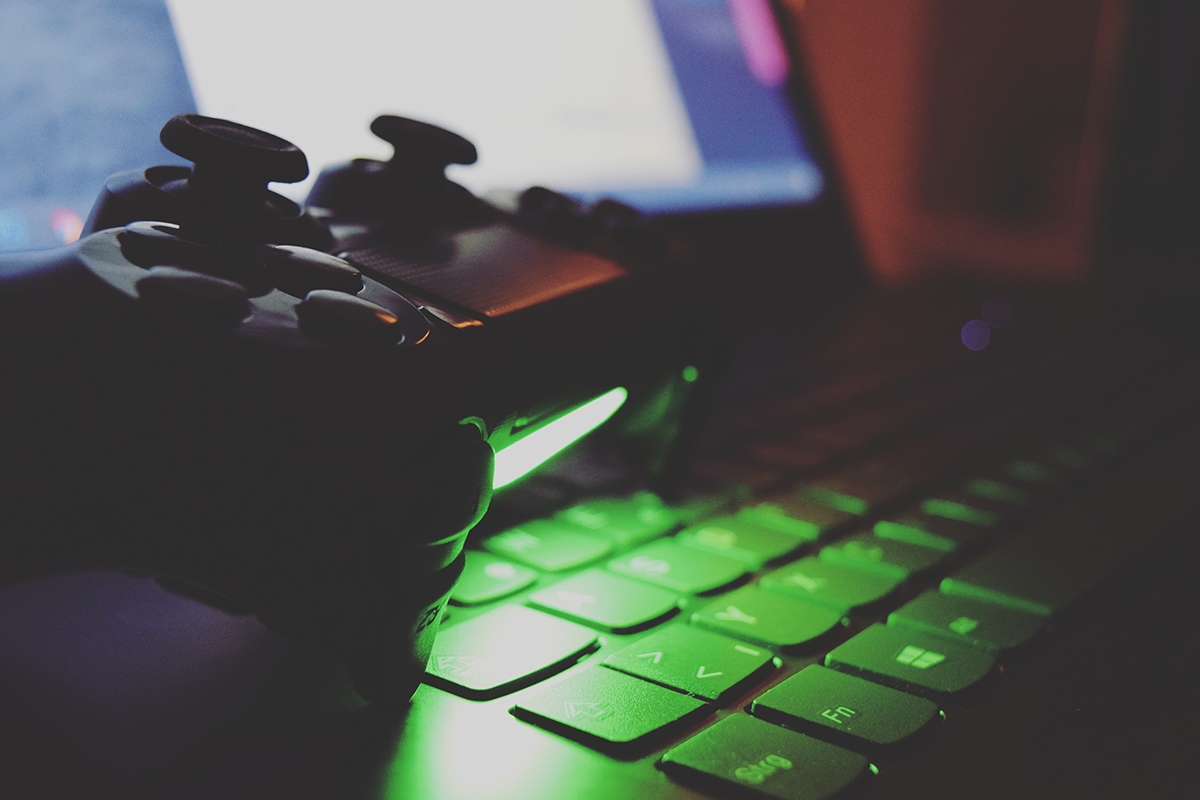 Xbox Live, Playstation Network’s biggest competitor, allows users to change their names already. The first change is free and any additional changes after that cost 8$, so it wouldn’t be too far-fetched to see Sony implement a similar system.

Playstation users could soon see a day when friends and coworkers aren’t embarrassed to share their PSN’s, a day where every player has the chance to escape their terrible, decade-old screen names, when that day is though, we still have no idea.